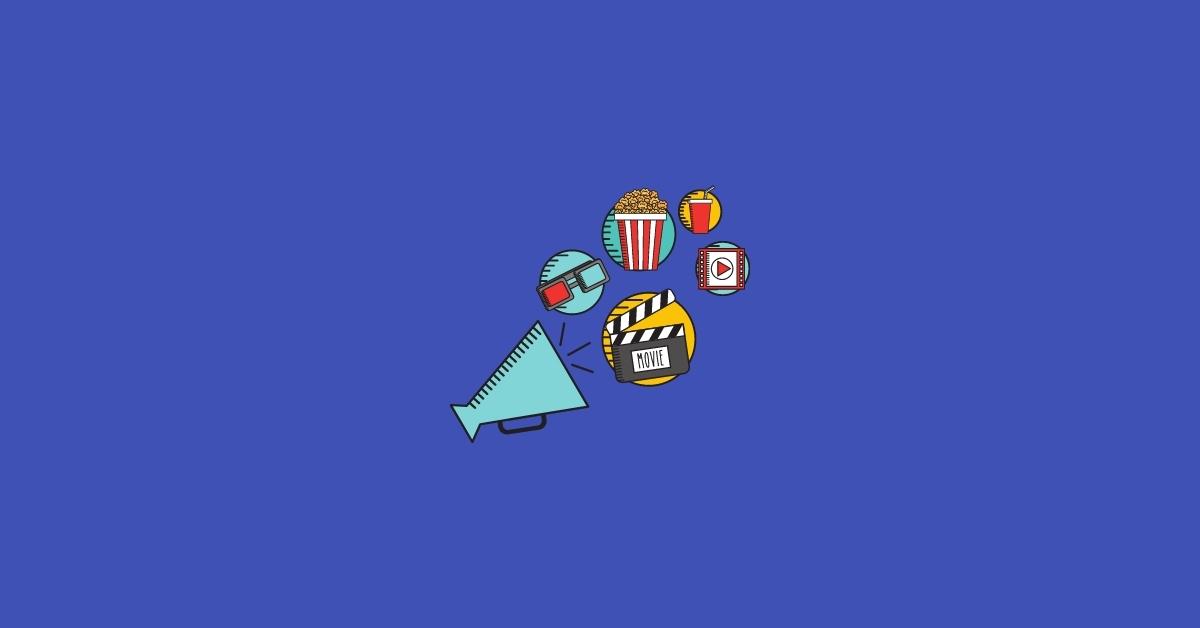 Sling TV vs Paramount Plus: Want to know which streaming service is the best? Well, it’s more than which platform offers many movies or shows.

It mostly comes to the pricing plans and the interface! In this article, we will talk about Sling TV and Paramount Plus.

Although Sling TV was initially started as a subscription-based online service, it has now become a complete substitute for a traditional pay television provider. Keep reading to know more about the Sling TV vs Paramount Plus information.

Sling TV vs Paramount Plus: Overview

Sling TV: Sling TV is the first app-based American streaming television and on-demand service that was originally developed as a complement to subscription-based online service.

Paramount Plus: Paramount+ is a subscription video on-demand streaming service that offers original content from the CBS entertainment group.

Previously, Sling TV Orange was cheaper than other Sling TV packages. But it now costs the same as Sling Blue.

However, the biggest difference is the number of device streams and the channel selection.

Therefore, it’s difficult to tell which plan offers which programs and which channel works with multi-stream functionality. And if you are still confused, you can just take both plans for just $50.

Paramount Plus Plans and Pricing

Sling TV vs Paramount Plus: Everything You Need to Know!

Here is everything that you want to know about Sling TV vs Paramount Plus comparison;

Sling TV: Sling TV has a simple channel line-up and is not as robust as its competitors like Hulu with Live TV and YouTube TV.

It all comes down to the type of Sling’s subscription plan you choose. Sling Orange and Sling Blue’s channel offerings usually overlap, but both have different feature networks.

With Sling TV Orange, you get sports and channels for the kids, such as ESPN, Cartoon Network, Disney Channel, and Nick Jnr. The sports include NBA games, NFL coverage, as well as College Football and College Basketball.

On the other hand, Sling TV Blue offers you several drama and documentaries series like David Attenborough documentaries, Orphan Black, Doctor Who, and Killing Eve.

And when you sign up for Sling Orange + Blue, you’ll get everything that both plans offer. There are also a number of add-on packages that allow you to shape up your Sling TV subscription to fit your own personal watching requirements.

Paramount Plus: Similar to numerous other streaming services, Paramount Plus also divides its main content into two areas – live and on-demand.

It offers different titles from other networks under the parent company – ViacomCBS, such as Sports HQ, the Smithsonian Channel, Nickelodeon, MTV, Comedy Central, Entertainment Tonight, and BET.

Sling TV: If you are a sports fan, then don’t worry, you’ll get a decent selection of channels, such as ESPN 3, ESPN 2, ESPN, and Stadium, are available to all subscribers.

Whereas Sling TV Blue offers NBC Sports Networks, FOX Sports, and NFL Network. And those who want more sports activities can sign up for the Sports Extra add-on for just $10 a month.

Paramount Plus: Unlike other streaming services, Paramount Plus has live TV inside its offerings, such as the sports channels and local news channels.

However, if you want more coverage of national sports leagues, you’ll need to pay for a live TV streaming service like YouTube TV or fubo TV.

Sling TV: It airs commercials during shows. That means you generally see a complete load of commercials if you are watching these channels on cable TV.

And the ability to rewind, fast forward or pause depends on the channel.

Paramount Plus: On Paramount Plus, you’ll get to see ads during on-demand TV shows unless you upgrade your subscription to the premium plan.

However, you should note that even with the Premium plan, you’ll still see ads on live TV as it is live TV.

Sling TV: When you open Sling, you’ll first get to see the My TV screen that is divided into different sections – Recordings, My Channels, Recommended For You, and collections like Hit Movies and Top News.

Its most useful feature is the ‘Guide’ screen, which has a similar layout to traditional cable TV guides. But channels are not numbered and do not follow a certain order, so you’ll need to scroll to find content.

It has a search box on the top right in the navigation bar on the web, where you can search for your favourite shows or movies.

Depending on if the show is airing live, you can either watch or record. You can get the option to record only new episodes or all episodes, thus making it the perfect option over Philo.

A large part of the content on Paramount Plus is taken up by comedy roasts, comedy specials, and reality TV. And the promoted shows are available in a slide show. When you scroll down, you’ll get to view its originals, recommended titles, keep watching titles, and more.

It also offers a short description in the upper left corner of what you are currently watching. All Paramount+ subscribers can simultaneously stream on up to three devices per account.

Sling TV: Sling TV doesn’t have detailed information about its streaming resolution, but it is on par with its competitors.

Paramount Plus: Paramount Plus also allows you to stream videos in 4K. Yet, know that some older TV shows and movies might not be available in 4K yet.

Sling TV can be the perfect option for those who want to replace their cable-television package with a live TV streaming service.

Whereas, Paramount Plus can be perfect for those who wish to watch a lot of original content along with live TV and sports.

Since Sling TV is much like a traditional cable service provider, it costs pretty much higher than Paramount Plus but totally less than YouTube TV or Hulu Live TV.

Hopefully, the above article on Sling TV vs Paramount Plus has helped you to know everything about those streaming services!

Is Paramount Plus on Sling TV?

No, Paramount Plus Is not available on Sling TV. You can access “Paramount Network” through the Sling TV packages and stream your favorite sports, shows, hit movies on AMC, Cartoon Network, Disney, CNN, ESPN, History, and more.

What is the downside of Sling TV?

Although you subscribe to one of its plans, you’ll still need add-on packages for channels that are in basic packages of other services.

How much is Paramount Plus?

Paramount+ Premium plan is $9.99 a month, and the ad-supported Paramount+ Essential plan costs $4.99 a month.

Is Paramount Network and Paramount Plus the same?

No. Paramount+ is a streaming service, while Paramount Network requires a live TV subscription.