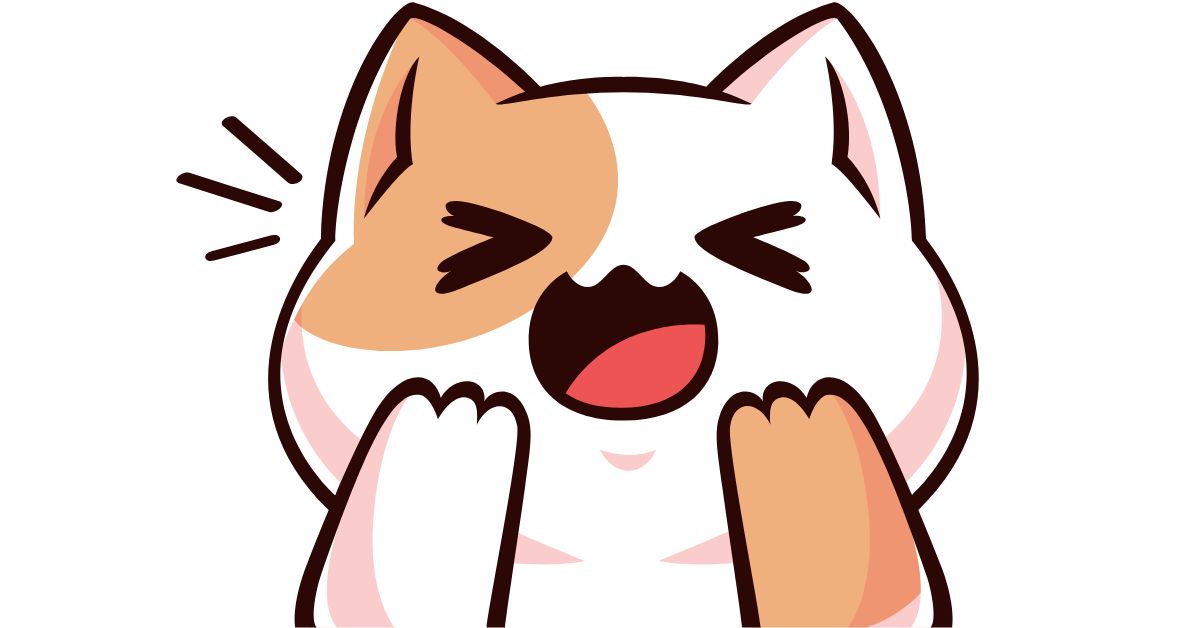 Best Comedy Movies On Paramount Plus: Paramount Plus is home to several genres and excellent plots. One of the genres is Comedy. It has adapted many movies in this genre — all blockbusters that will leave you laughing while rolling on the floor.

Paramount plus is a famous American-based on-demand and over-the-top content streaming service owned and managed by Paramount streaming, one of the many divisions of Paramount Global Company.

It allows you to access its services through mobiles, tablets, desktops, and TV. You can watch many movies and series from their collection of thousands of originals and blockbuster hits. The subscription service also includes content from famous cables like CBS, Comedy Central, Nickelodeon, and BET.

To get you rolling on the floor, wasting no more time — in the article below, we have presented you with a list of the best comedy movies on Paramount plus.

Summary: The story starts with a scene where a plane full of passengers is in the air but awaits many twists. The passengers and the crew of the plane are incapacitated due to food poisoning. And the pilot of the plane has major drinking problems and still has issues cooperating with his ex-girlfriend.

The story revolves around the same characters stuck in the plane and how the pilots, along with the crew bring the jet to a safe landing— keeping everyone safe. Indeed, one of the best comedy movies on Paramount Plus.

The Naked Gun aka police squad includes American crime comedies that are based on original plots written by Jeremy Zucker, David Zucker, and Jim Abrahams. The whole series contains 3 theatrical films along with a television series.

The story starts with Frank Drebin trying to create a plot to trap innocent people as assassins. He is a ruthless police detective thinking about acting on the tragedy with mind control. After Norberg gets shot, Frank’s partner, Frank, starts a search to find the shooter. The journey leads him to a business tycoon — Vincent Ludwig.

Frank puts his entire focus on the case but still does not find a clue until he bumps into Jane Spencer, Vincent Ludwig’s assistant. The lady is innocent and unaware of the plans of the person she works for — instead, she falls for Frank and decides to lend him a hand in his investigation.

The story starts with Bertram Pincus — one who hates people experiencing a near-death incident through a colonoscopy routine. After that, he takes a while to understand that he can see the ghosts in the town.

The unhappy ghosts of the town then trouble him everywhere and he gets distracted from his real life. The story then further includes Gwen, the widow of Frank Herlihy — the encounter between them and a few other scenes. All the meet-ups between the lead and the ghosts in weird situations is what makes the movie one of the best comedy movies on Paramount Plus.

The movie starts with Jim McAllister as the famous and liked Government Teacher. He could not help but eventually notice how Tracy Flicks, one of the students in the same school, uses less safe and thoughtful tactics to gain what she desires.

Everything goes on normally until Tracy stands up in the Election for the President’s role. So, thinking the other students will get troubled due to Tracy’s leadership, Jim convinces Paul, a naïve yet popular athlete student of the school to stand against Tracy.

The story takes a bigger step when Tracy finds out about Jim’s thoughts for her and his involvement in the presidential election through Paul — it strikes a not-so-innocent idea in the girl’s mind.

It starts with Becky Fuller getting hired for the position of producer for a national morning news program named ‘daybreak’. The show is, however, low-rated and thus, Becky decides to bring in the legendary anchorman named Mike Pomeroy.

However, Pomeroy denies the offer saying he is not interested in doing puff pieces like celebrity gossip and fashion, leading him to clash with his co-host, Colleen Peck. On the contrary, Becky’s romantic relationship with her co-worker starts to jump off the secret folds — making him style to manage her love life, her show, and her job altogether.

Marcus is an arrogant ad executive and has a special reputation for being a ladies’ man. However, Marcus gets to test his own medicine after he starts to work under a beautiful lady named Jacqueline. She has a similar perspective toward romance as Marcus — which led to them being involved with each other.

Soon enough, Jacqueline puts Marcus off their non-committable approach toward serious dating. While getting a hang of his current state, the latter manages to fall for a Pretty lady named Angela — who is more understanding and kind than Jacqueline.

The Wolf of Wall Street

The story starts with Jordan Belfort taking an entry-level gig at a Wall Street brokerage firm. By the start of the 1990s, while still in his 20s, Belfort established his firm named Stratton Oakmont. Along with his trustworthy lieutenant Donnie Azoff and a band of brokers — Belfort gets successful by defrauding rich investors out of millions.

However, while the lead along with his pals is having a great time in a mixture of drugs, thrills, and sex — the FBI and SEC are very close to stepping on his empire of success.

All the above-mentioned movies are the best comedy movies on Paramount plus. Paramount plus has a wide range of content for you. From thousands of episodes to hundreds of movies — they have old movies, movies from the start of the 21st century, and also from recent dates.

So, if you are having a hard time, we recommend you — choose your suitable movie from our list of best comedy movies on paramount plus, it will help you just right!

Which are the best comedy movies on Paramount plus?

Airplane, The Naked Gun, Ghost town. Election, Morning glory, The Wolf of Wall Street, and Boomerang are the movies included in our list of best comedy movies on Paramount plus. Half of the movies are R Rated, while the other half can be best watched with family if you want to have a fun time.

Which are the best comedy movies Paramount plus?

In our list of best comedy movies Paramount plus we rated the Airplane as the first ranker followed by The Naked Gun (Movie Series) as the second ranker and Ghost Town as the third.

Election, Boomerang, Ghost Town, and The Naked Gun movie series are a few of the best movies to be added to the list of funny movies on Paramount plus.

Discloure: ViralTalky is supported by its audience, when you buy through links on our site, we may earn a small commission.
Contents hide
1 Airplane
2 Naked Gun: A Film Series
3 Ghost Town
4 Election
5 Morning Glory
6 Boomerang
7 The Wolf of Wall Street
8 Conclusion
9 Frequently Asked Questions
9.1 Which are the best comedy movies on Paramount plus?
9.2 Which are the best comedy movies Paramount plus?
9.3 List of funny movies on Paramount Plus.