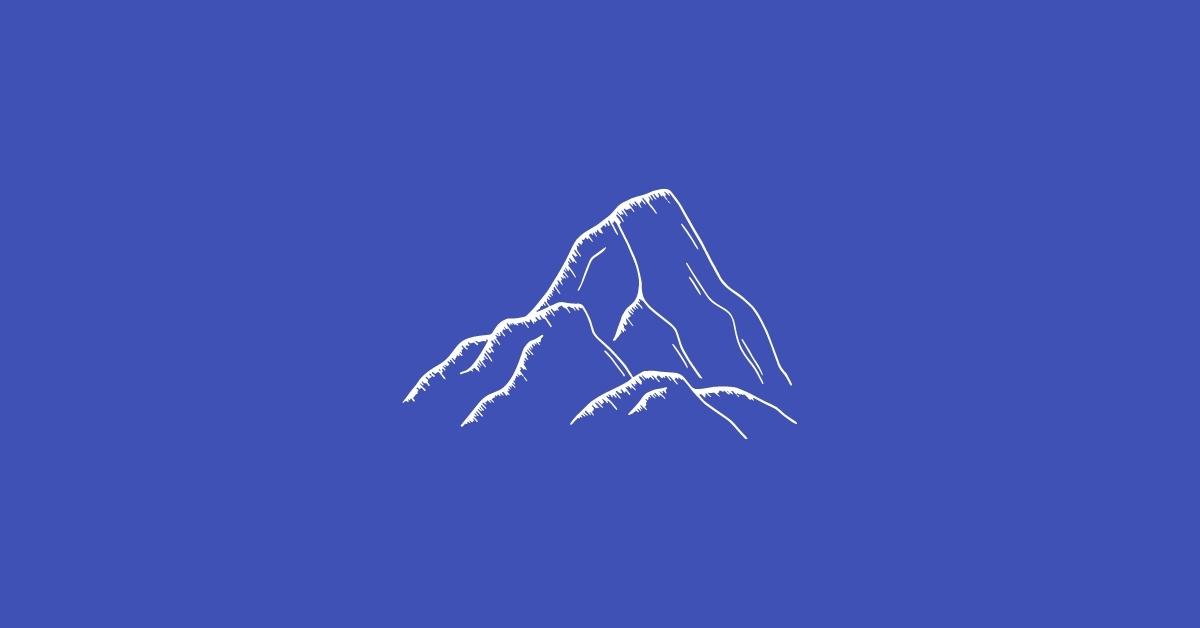 And people are wondering how Paramount Network is Different from Paramount Plus. If you are also searching for what Paramount network and Paramount Plus are, look no further!

In this article, we’ll show everything you want to know about Paramount and explain how Paramount network vs Paramount Plus compare and differ.

To be precise, Paramount network and Paramount+ offer access to a lot of similar content, but they are entirely different.

Both Paramount and Paramount+ are owned by ViacomCBS and therefore, it shouldn’t be a surprise that both has a lot of similar content.

Significantly, Paramount is the on-demand streaming service of Paramount. That means, shows that broadcast on Paramount will be eventually available in Paramount+, but not all.

And Paramount is a traditional cable service, where users have to subscribe to it to be able to tune in at a given time and watch what is available. This also includes the latest episodes of your favorite shows.

Moreover, Paramount+ does offer access to some of the live TV programs, but not at the same time as Paramount Network. Note that Paramount Plus’s content is not only limited to Paramount content.

Another significant difference that you should remember is how you access both services.

Although you access Paramount Network with a live TV subscription, you can still be able to watch on-demand as well as live content through its website.

Or through the Paramount app on your device. Still, you’ll require a live TV subscription to watch through the website or app. Because your live TV provider account info is used to authenticate all the content that’s available to watch.

Paramount Network vs Paramount Plus: What Are They?

For instance, they are different in terms of price, content, apps, and websites to view shows and movies.

Thus, knowing how they compare and differ can help you choose which plan will be the perfect option for you. Keep on reading to find out more about Paramount and Paramount Plus!

Paramount or Paramount Network is American basic cable television that is a part of ViacomCBS Domestic Media Networks.

Initially, it featured programming towards the culture of the Southern United States, such as variety shows, motor racing, country music, and outdoor programming.

Currently, it is being positioned as a ‘premium’ basic cable network. But the premium offering is different from other cable networks as it continues to emphasize Middle America as a key viewer base.

It pushes the limits of storytelling with bold scripted and non-scripted series. It is the home of several series like Bar Rescue, Ink Master, Lip Sync Battle, Yellowstone, Stand Your Ground, and many more.

On the other hand, unlike Paramount Network, Paramount+ doesn’t require a live TV subscription.

It offers a wide range of TV shows and movies, from ‘The Godfather trilogy to Stat Trek: Picard.’ And also, over 50 original shows along with the 90s sitcom and many more!

And it is available in different languages, such as Spanish, Norwegian, Portuguese, Danish, English, Finnish, and Swedish.

The exact price of the Paramount Network will entirely depend on the live TV service and the other channels that are included in the subscription.

Whereas, Paramount Plus offers two different plans that you can choose from;

Paramount+ Essential: You can stream content from Paramount Essential with a limited commercial interruption for only $4.99 a month. Or you can also save around 16% off your monthly price with an annual plan for $49.99 a year.

However, it doesn’t include access to local live CBS stations, but NFL on CBS and UEFA Champions League will be accessible through separate live feeds.

Unlike Paramount+ Essential, it does include your local live CBS station. But note that live TV streams have commercials, and a few shows comprise a short promotional interruption of upcoming Paramount+ programming.

Since, Paramount+ was a part of CBS All Access previously, they have updated and changed all the older CBS apps to the Paramount Plus app.

In a nutshell, both have separate apps and subscriptions and cannot be interchanged. The major difference is that Paramount is a cable TV, whereas Paramount+ is an on-demand streaming service.

Since they are not interchangeable, Paramount subscribers cannot use TV subscriptions to view content from the Paramount+ app.

Therefore, check carefully whether you are visiting the correct website or downloading the right app.

No, both have separate apps and subscriptions and cannot be interchanged.

What is included in the Paramount Plus?

With Paramount Plus, you can watch 30,000+ episodes on demand from hit series like Survivor, NCIS, and more.

Is Paramount Plus free?

No, it has two different streaming plans – Paramount Essential and Paramount Premium, which cost $4.99 and $9.99 a month, respectively.

How much does Paramount Network cost?

The exact price of the Paramount Network will depend on the live TV service and the other channels that are included in the subscription.

Is Yellowstone moving to Paramount Plus?

Yellowstone is currently not available on Paramount Plus. Instead, you can access its exclusive streaming from the Peacock.

Why is Yellowstone not on Paramount?