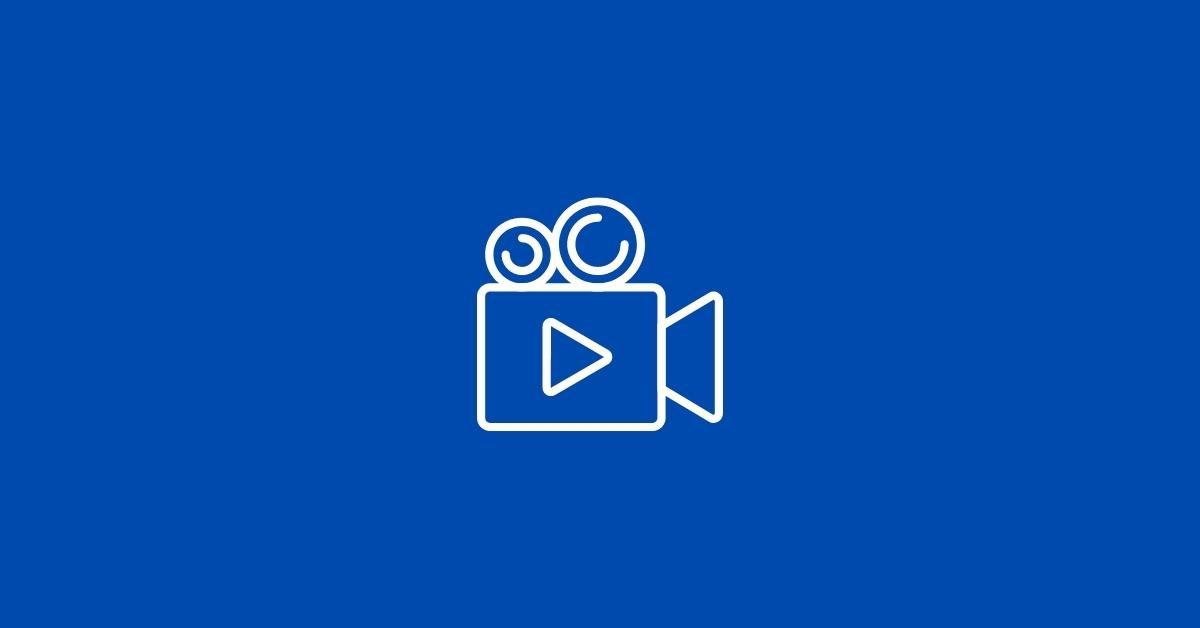 Amazon Prime vs Paramount Plus: Online streaming has become more popular these days, and your options for streaming services are only growing.

For instance, they offer different content selections, extra features, prices, and more. So, here is the complete breakdown of both the services and Amazon Prime vs Paramount Plus compared!

Amazon Prime vs Paramount Plus: Overview

Amazon Prime: Prime Video or Amazon Prime is a subscription video-on-demand streaming and rental service that is available as a part of Amazon’s Prime subscription.

Primarily it distributes series and films that are produced by Amazon Studios, and also hosts content from other providers, live sporting events, content add-ons, and video rental and purchasing services.

Paramount Plus: Similar to Amazon Prime, Paramount Plus is also a subscription-based video on-demand streaming service that offers original content from the CBS Entertainment, and Paramount Pictures library.

Currently, Paramount+ is available in Canada, the Middle East, the United States, Australia, Latin America, and the Nordics in different languages, including English, Portuguese, Norwegian, Danish, Spanish, Finnish, and Swedish.

It costs $12.99 a month or $119 a year, plus taxes. It provides discounts to students under a Prime Student membership that costs $6.49 per month.

For those who don’t want to make a long-term commitment or wish to use Amazon Prime sometimes, the monthly plan can be ideal for them.

As a prime member, you also get access to Prime Day discounts on everything.

Amazon Prime vs Paramount Plus: How They Stack Up!

However, Paramount + is not compatible with all Smart TVs, you can check whether your Smart TV is supported or not by visiting here:

Amazon Prime: Even though Amazon video started out as a place to purchase and watch TV shows and movies, but now it has changed, and Amazon has embraced the world of unlimited, for a single monthly fee.

You can explore movies, TV shows, award-winning shows & movies, exclusives & live events. It has also started offering its original content, but it is not as large as HBO Max’s or Netflix’s collection.

Besides, its library also comprises popular movies or classic films. Genres range from romantic comedies to classics. Basically, you get Amazon’s original movies, shows, and other free-to-view content from Amazon Prime Video.

Paramount Plus: Unlike CBS All Access, Paramount Plus offers different titles from other networks under the parent company – ViacomCBS. This includes Comedy Central, Nickelodeon, Sports HQ, the Smithsonian Channel, MTV, Entertainment Tonight, and BET.

That means you can get to view some of the Comedy Central hits like Chappelle’s Show, The Daily Show with Trevor Noah, and Detroiters.

Other solid TV programs comprise a ton of Star Trek-like Voyager, The Original Series, The Next Generation, Deep Space Nine, and Enterprise.

And when it comes to the movies, you’ve all four Indiana Jones movies, the Godfather trilogy, and a lot of modern classics like Election, Zodiac, Minority Report, and Jackie Brown.

Its original movies or feature films include Pass Over, Guava Island, The Vast of Night, Blow the Man Down, Troop Zero, Selah and the Spades, 7500, Radioactive, The Lie, Nocturne, The Lie, Borat Subsequent Moviefilm, Black Box, Bliss, Without Remorse, The Voyeurs, and more.

Basically, Amazon Prime has the most movies and shows than any streaming service, but when you filter for the quality, other streaming services like Hulu, Netflix, Paramount, etc., have better options.

Paramount Plus: Some of the original content includes Why Women Kill, The Stand, The Good Fight, Star Trek: Discovery, Star Trek: Picard, Fraiser, Tooning Out the News, The Real Criminal Minds, Lioness, and many more.

The content that is available on Paramount+ is owned by Paramount and CBSViacom. That means you don’t have to pay licensing fees to any third-party company. So, check out the list of Paramount Plus originals, and you may find something you like!

Amazon Prime: Besides on-demand content, Amazon announced that it would stream 16 regular-season WNBA games, and the Commissioner’s Cup Championship Game.

In addition to one of various other NFL streaming services, football fans will have to subscribe to Prime.

Amazon also lets its users add sports-centric channels like NBA League Pass, MLB.TV, and PGA Tour Live to their subscription. However, note that these channels will cost extra to your monthly or annual subscription.

Paramount Plus: Similar to Amazon Prime, Paramount+ also gets you access to all national sports events that air n CBS and Peacock’s premium tiers along with IndyCar and Premier League coverage.

You can also watch live NFL games in your local market, the NCAA March Madness tournament, the Europa Leagues, UEFA, and Masters Tournament.

But if you want more coverage of national sports leagues, you’ll need to pay for a live TV streaming service like YouTube TV or fubo TV.

Amazon Prime: Both the Amazon Prime video app and the Amazon site looks quite identical. And the app is similar to various other video streaming services.

At the top, you can view the options like Originals, Home, Movies, TV Shows, and Kids. You also get a bottom menu for navigating between the channels, store, search, and my stuff sections.

Moreover, you can have full control of your streaming service with the download quality, a list of registered devices, settings for the stream, parental control, and the ability to clear video search history.

Paramount Plus: Paramount Plus’s interface has all the basic features that you might expect from a streaming service. Its home page starts with the standard big banner of promoted content that appears around.

Amazon Prime: Although Amazon Prime Video does not show ads in the middle of shows, it does advertise Amazon’s original content at the beginning of a movie or show. Nevertheless, you can easily skip these ads.

Paramount Plus: On Paramount Plus, you’ll get to see ads during on-demand TV shows unless you upgrade your subscription to the $9.99 a month plan.

However, note that even with the Premium plan, you’ll still see ads on live TV as it is live TV.

Amazon Prime: Depending on the device you are using, Amazon Prime supports up to 4K and HDR streaming.

Besides its original content, other titles support 1080p streaming with Dolby Digital Plus audio. And the titles that are available for purchase, the HD option is usually accessible at an additional price.

Wrapping Up: Amazon Prime vs Paramount Plus!

That’s it! That’s how Amazon Prime vs Paramount Plus compare. So, what did you choose?

We know it can be really confusing to choose a particular platform as both offer a wide range of shows and movies.

However, we can say that, with the Amazon Prime Video, you can access Paramount Plus by paying additional money.

If you don’t want to pay extra money, you can choose any one platform or you may try both of them and then come to a decision.

Is Paramount Plus the same as Prime?

No, but you can stream the Paramount+ channel on Prime Video.

Is Paramount Plus included with Prime Video?

Although Paramount Plus is available on Amazon Prime Video, you’ll have to pay some extra money.

How much does Paramount Plus cost on Prime Video?

Since Prime Video channels don’t offer any discounts, you can get Paramount+ for either $5.99 or $9.99 for the ad-free version.

How do I cancel Paramount Plus on Amazon?