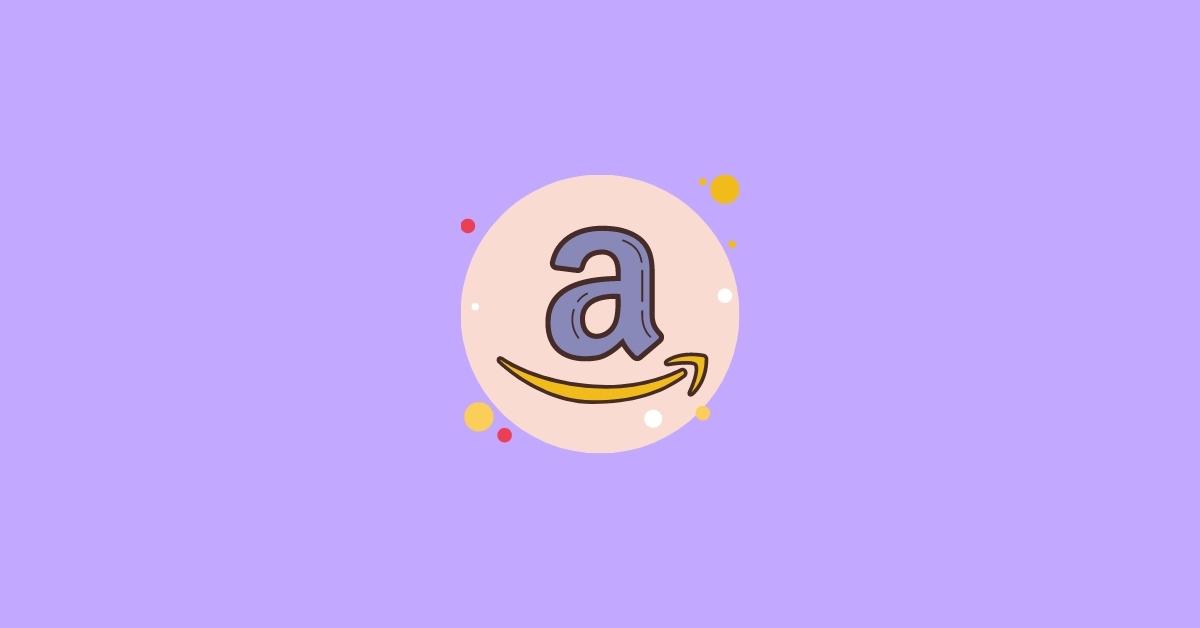 So, basically, Amazon Prime is the overall service that you subscribe monthly or annually, which additionally gives you access to other services.

Keep on reading to find more about Amazon Prime vs Prime Video!

Amazon Prime: Amazon Prime is a paid subscription program from Amazon that is available in numerous countries and provides users access to additional services, such as one or two-day delivery of goods, streaming music & video, gaming, e-books, and grocery shopping services.

It primarily distributes films and television series licensed to Amazon or produced by Amazon Studios. And it also hosts content from other providers, live sporting events, content add-ons, and video rental and purchasing services.

While in Canada, Turkey, Australia, France, Italy, and India, you can only access it through a dedicated website.

Additionally, it offers a content add-on service in the form of channels called Prime Video Channels or Amazon Channels that let users subscribe to other video subscription services from other content providers within Prime Video.

Amazon Prime vs Prime Video: What Do They Offer?

Through Amazon Prime, you can access various sub-brands, which are as follows;

Prime Gaming: Prime Video or Amazon Prime users can get access to Prime Gaming at no extra cost. Moreover, you don’t need to have a Twitch account to access Prime Gaming.

And Prime Gaming Subscribers can redeem different rewards in external video games such as currency or cosmetics or digital loot that are exclusive or would usually cost additional money.

Prime Music: Prime Music is a music streaming service, that Prime members can access without any additional cost.

Amazon offers a different subscription service where it offers a huge music catalog called Amazon Music. It costs $7.99 a month for Primer members and $9.99 a month for others.

Prime Reading: Starting from 2016, Prime users in the United States got access to a rotating set of Kindle e-books, travel guides, and some magazines through Prime reading. Keep in mind that Prime Reading is not related to Kindle First and Kindle Unlimited.

Prime Pantry: Amazon Prime Pantry is only available to Prime members that package everyday grocery store items into a single box for delivery by charging a flat fee.

Later, Amazon has discontinued this program in different locations on different dates. And made the items available for purchase in the mains store which was formerly found exclusively in Prime Pantry.

Prime Now: In order to benefit Prime members to get products delivered to them within one hour for a fee of $7.99 or within two hours for no extra cost, Amazon has launched Prime Now.

And to meet the on-demand requirements of Prime Now, it further launched Amazon Flex. Amazon Flex is a platform for independent contractors to provide delivery services.

Consumers are provided a time period of four hours for the package to be delivered. So, once the package opens the door, the Cloud Cam records a clip until the door is locked, and later it is sent to the consumer’s phone.

As mentioned above, Prime Video is an on-demand video streaming service. So, it only offers a wide range of movies, TV shows, and originals.

Besides, it has also started offering its original content and its library also contains popular movies or classic films.

As for the kids’ content, you can discover a good range of content, from TV shows and movies to anime along with a large number of originals.

Originals: Some of the popular Amazon Prime TV shows include Modern Love, Flack, Sneaky Pete, The Underground Railroad, Patriot, Bosch, The Tick, Forever, I Know What You Did Last Summer, Catastrophe, Mozart in the Jungle, Too Old to Die Young, Good Omens, and more.

Its original movies or feature films include The Voyeurs, Pass Over, Guava Island, The Vast of Night, Blow the Man Down, The Lie, Without Remorse, Nocturne, Troop Zero, Borat Subsequent Moviefilm, 7500, Radioactive, The Lie, Selah, and the Spades, Black Box, Bliss, and more.

Essentially, Amazon Prime has the most movies and shows than any streaming service, but when you filter for the quality, other streaming services like Hulu, Netflix, Paramount, etc., have better options.

It will be the exclusive broadcaster of Thursday Night Footballing that will start in 2022. And in addition to one of various other NFL streaming services, football fans will have to subscribe to Prime.

Amazon also lets its users add sports-centric channels like NBA League Pass, MLB.TV, and PGA Tour Live to their subscription. Nevertheless, these channels will cost extra to your monthly or annual subscription.

However, it offers a 30-day free trial for new members. And college students get an even longer trial and can claim six months of the service for entirely free.

Does Amazon Prime Include Prime Video?

You get a selection of included Prime titles as part of an Amazon Prime membership. This membership offers differ by country.

Therefore, as a part of the sign-up process, you might have to choose your location to determine the available membership options.

Moreover, the selection of titles that are currently available on Prime Video are always changing. That means new titles are added to the Prime Video catalog regularly or occasionally removed.

However, if you want more exclusive content, you’ll have to pay extra money for Prime Video channels. Prime Membership costs $12.99 a month or $119 a year, which also includes a Prime Video subscription and other perks like Prime Music, Prime Reading, and more.

So, if you don’t want any perks and solely want to access its Originals, movies, or TV shows, you can subscribe to Prime Video for $8.99 a month.

Hopefully, the above article has helped you to know everything about Amazon Prime vs Prime Video, including their costs, availability, and what they offer.