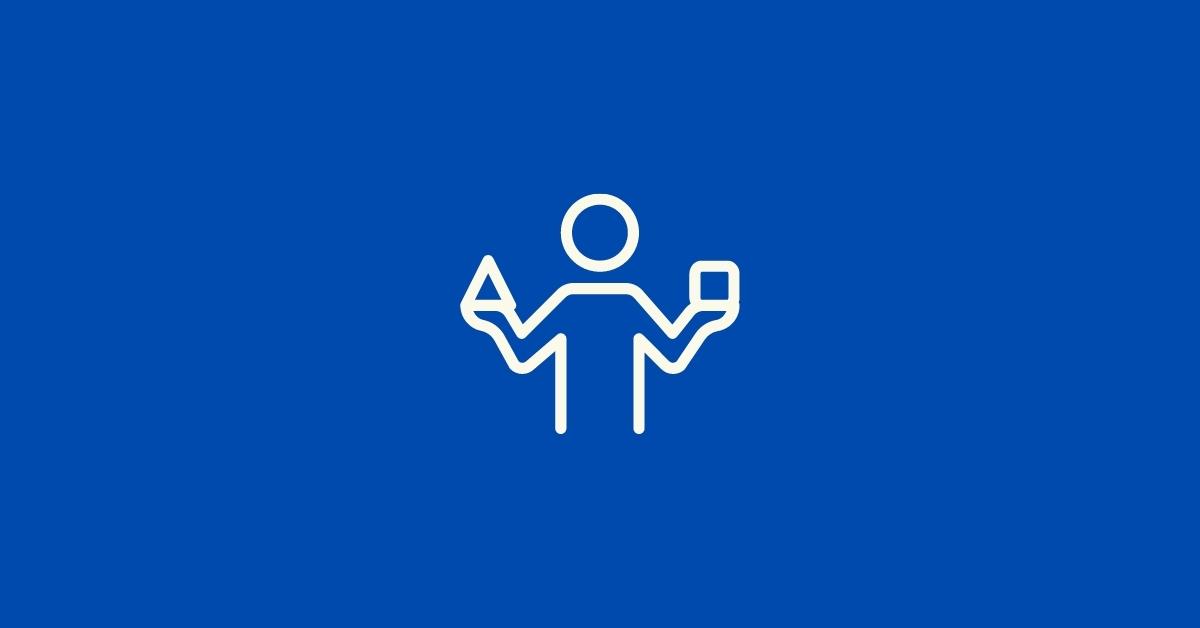 Apple TV+ vs Paramount Plus – Online streaming services offer a wide variety of viewing options as well as a worthwhile substitute for those who wish to remove the cord from their cable TV.

In this article, we’ll show you Apple TV+ vs Paramount Plus comparison that’ll help you choose between the one.

Or wondering which will offer you a better choice of movies, TV shows, or pricing? These might be the questions that have kept you looking for a suitable answer.

So, here is the complete breakdown of both the services and let’s understand how Apple TV+ vs Paramount+ compares!

Apple TV+ vs Paramount Plus: Overview

It features a lot of original movies and shows that are made under the Apple Original’s program. And it is completely ad-free, except for the promotional content and other add-on streaming services that are available within Apple TV Plus.

Paramount Plus: Paramount+ is a subscription video on-demand streaming service that offers original content from the CBS entertainment group.

Paramount+ is available in Canada, the Middle East, the United States, Australia, Latin America, and the Nordics in different languages, including English, Portuguese, Norwegian, Danish, Spanish, Finnish, and Swedish.

Apple TV+ vs Paramount Plus: Pricing

Its price really depends on the type of offer you choose:

Apple TV+ Free–When you buy a new Apple device, you’ll get a one-year free subscription to the Apple TV+, which you’ve to redeem the offer within 90 days.

However, the major difference is that it is completely ad-free and offers a huge library of exclusive original content which is available to stream in 4K resolution.

Apple One – It is the ultimate collection of Apple services for one low monthly price. It also offers a one-month free trial. Below is the list of services through Apple One:

Apple TV+ vs Paramount Plus: How Do They Stack Up!

Apple TV+: Apple TV+ is available in the Apple TV app on any Apple device. Although it is not as accessible as other streaming platforms, you might have several devices in your house that can access Apple TV.

Apple TV+: Apple TV is all about original content under the Apple originals program. These comprise movies, shows, comedies, talk shows, and documentaries.

Currently, there are over 60 original shows and movies on Apple TV Plus. Although the service features a small amount of licensed programming, most people purchase a subscription for the originals.

Most of the Apple TV Plus series initially premiere a few episodes at once and then followed by one new episode each week to have you hooked.

Despite not being a part of the Apple TV+ program, Apple TV channels can be a great way to have a better experience with the Apple TV app.

Its subscription fee may vary by channel but usually starts from $5. And the availability of the channels might differ by region.

It doesn’t have many movies as its competitors, but it offers a great selection of original films, such as Greyhound, The Banker, Hala, Wolfwalkers, Beastie Boys Story, and more.

In most cases, it let you preview the first episode for completely free. This can be a great way to see find out if you are interested in watching more even before starting your seven-day free trial.

Paramount Plus: Paramount+ has divided its content into two types – on-demand and live.

It comprises a huge catalog of past and current series like The Brady Bunch, Criminal Minds, Hawaii Five-0, Blue Bloods, Clarice, The Daily Show with Trevor Noah, and more. Besides a lot of CBS hits are not available through Paramount+ because of licensing rights.

Some of the original content that Paramount+ has announced includes The Offer, Fraiser, Avatar, The Real Criminal Minds, Lioness, Star Trek, A Yellowstone Prequel, A Workaholics movie, Reno 911, Kamp Koral, and a revival of The Game as part of BET’s programming.

Premium subscribers can access feeds of their local CBS broadcast stations. That means that one can watch prime-time shows and any of the CBS network series.

Apple TV+: Firstly, you’ll need to understand that Apple TV+ is available through the existing Apple TV app. So, if you already have access to the Apple TV app through a supported device, you can easily access Apple TV+ too.

It significantly operated as a subset of the Apple TV app. There is also some intermingling of the movies and TV shows that are on the app.

For instance, when you scroll down on the Watch Now tab, you’ll see that a lot of Apple TV Plus shows are repeated in different places and categories.

You can access your account settings through the profile icon in the upper right corner of the screen to view billing information or to change your subscription.

Apple TV+’s web interface is not that appealing when compared to the Apple TV app. It is also missing some features that are usually present in any streaming service.

However, there is a slight difference between browsers, TVs, and mobiles interface. That means you can bookmark the page on the browser and go directly to the Apple TV+ content.

Also, it is essential to note that Apple TV+ lacks options to advance to the next episode and a button to skip the intro.

Paramount Plus: It has all the basic features that you might expect from a streaming service. Its home page starts with the standard big banner of promoted content that appears around.

You can navigate the app through a bottom menu bar – Search, Home, Live TV, and many more.

All Paramount Plus subscribers can simultaneously stream on up to three devices per account. You can also get a useful setting for automatically deleting the downloaded episodes once you’ve finished watching them.

Although you can’t select the streaming resolution on the web, you get the ability to choose through the Paramount Plus app on your smartphone.

Apple TV+: You can access the 4K video that supports a resolution of 3840 x 2160, which offers sharper and more detailed imagery.

Apple has spent a lot of amount money on its original shows and films and thus, picture and sound quality are amazing. This can be particularly noticeable when watching in 4K HDR.

So, that is everything about Apple TV+ vs Paramount Plus. What did you choose? Yes, it can be difficult to choose a platform. Nonetheless, we can help you with that!

While most streaming services offer both original content along with third parties, Apple only relies on its originals.

And it can be a relatively cheap option. Moreover, it doesn’t have ads which is quite better than other streaming services.

Paramount+ can be a perfect choice for those who want everything that streaming service offers but don’t want to pay premium subscription fees.

Besides, its huge on-demand library of movies and shows, as well as original programs puts this streaming service in light.

Can I get the Paramount Network on Apple TV?

Yes, you can stream Paramount+ on Apple TV Channels with your Apple ID. And once you verify your Paramount+ credentials, you can also stream on paramountplus.com.

Currently, Apple TV offers the premium plan, which costs $9.99 a month and is completely ad-free

How do I connect Paramount Plus to Apple TV?

On your device, you can visit paramountplus.com/appletv and enter the activation code. After you sign in to your account, you’ll see a confirmation screen. Now, you can see that you’ll be signed in to paramount+.