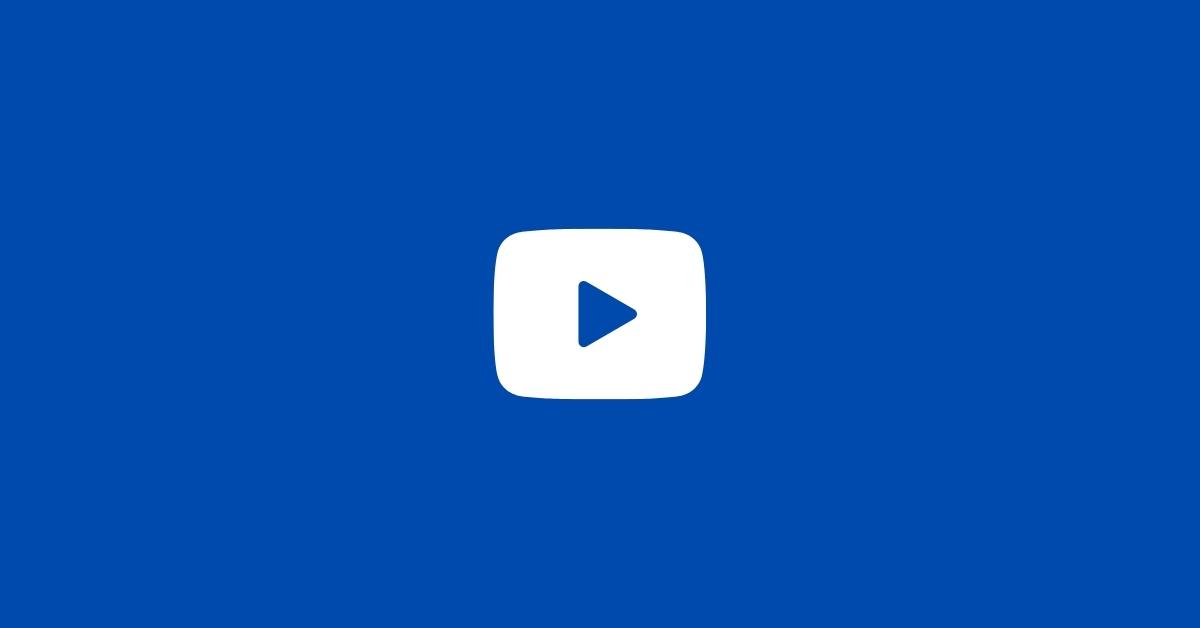 YouTube TV vs Paramount Plus – Online streaming has become more popular these days, and your options for streaming services are only growing.

For instance, they offer different content selections, extra features, and prices. Moreover, YouTube TV offers a wide range of TV channels, and whereas, Paramount+ provides a lot of on-demand content as well as a few live TV channels.

So, here is the complete breakdown of both the services, and let’s understand how YouTube TV vs Paramount Plus compares!

It offers a cloud-based DVR service with unlimited storage that saves recordings for nine months. Each subscription can be shared among six accounts and permits up to three simultaneous streams.

Paramount Plus: Paramount Plus is also a subscription-based video on-demand streaming service that offers original content from the CBS Entertainment, and Paramount Pictures library.

Currently, Paramount+ is available in Canada, Australia, the Middle East, the United States, Latin America, and the Nordics in different languages, including English, Portuguese, Norwegian, Danish, Spanish, Finnish, and Swedish.

Although YouTube TV is fully-featured, initially, it used to be one of the most expensive services, but now Hulu + Live TV also charges the same.

Although other TV services like Sling TV or Philo are available at lesser prices, their channel line-ups are limited and don’t offer much.

YouTube TV vs Paramount Plus: What Do They Offer?

YouTube TV’s channel selection is really amazing, which features over 90 channels. Moreover, it offers one of the most complete channel line-ups of all the video streaming services you can ever come across.

Some of the news channels on YouTube TV are CNBC, MSNBC, CNN, BBC America, and FOX News. Although YouTube TV offers different sports channels, if you only want to watch sports, Fubo TV can be the perfect option as it focuses mainly on sports.

All your options are entirely based on your region. So, to check what networks are available in your area, you’ll need to sign up and check out the channels that are specific to your region.

And since you can access some on-demand shows and movies from YouTube TV’s channels, we can say that its content mix is almost similar to that of Hulu + Live TV.

Paramount+ is not only competing with on-demand streaming services like Netflix, Amazon Prime Video, but also with live TV services like Hulu + Live TV, YouTube TV, and Sling TV.

That means Paramount+ has included a few live TV stations, which you can access in addition to their on-demand library.

All you need to do is to sign in to your account and subscribe to one of its plans or try its free trial for a week. Then, from home, navigate to Live TV and choose the Live TV station you want to watch.

Besides, you can access titles from other networks under the parent company – ViacomCBS, including Comedy Central, the Smithsonian Channel, Nickelodeon, MTV, Entertainment Tonight, Sports HQ, and BET.

Some of the original content includes The Good Fight, Why Women Kill, Star Trek: Discovery, Star Trek: Picard, Fraiser, The Real Criminal Minds, Tooning Out the News, The Stand, Lioness, and more.

Although it includes all NBC Sports RSNs, it lacks every AT&T-owned RSN and every Bally Sports RSN. This limited RSN coverage has substantial consequences for your capability to watch regular-season MLB, NHL, and NBA games.

Therefore, ensure which streaming service or channel airs your favourite team’s game before subscribing to any service. Also, if you are only interested in sports, you can directly take up the fubo TV subscription as it is heavily focused on sports content.

Paramount Plus: Paramount+ also carries sports programming. CBS has announced that it has got streaming rights to the UEFA Champions League and European League in European soccer.

You can access to all national sports events that air in CBS and Peacock’s premium tiers along with IndyCar and Premier League coverage.

You can also watch live NFL games in your local market, the NCAA March Madness tournament, the Europa Leagues, UEFA, and Masters Tournament.

YouTube TV vs Paramount Plus: How Do They Stack Up!

And from the settings panel, you can manage subscription details, subscriptions to add-on channels, and billing information.

From the home section, you can explore the content to watch. Based on what you’ve already watched or what you’ve searched, you get YouTube TV shows recommended content at the top.

The library section got everything you’ve recorded, scheduled recordings, and all other recordings, which you can sort by content type, recentness, alphabetically, and popularity.

From the Live section, scroll down the list of available channels to view what is currently playing. If you want to watch something, you can simply click on the live preview.

Paramount Plus: YouTube has many things in the right, but the Paramount platform is quite easy to use. It has all the basic features that you might expect from a streaming service.

Its home page starts with the standard big banner of promoted content that appears around. You get category buttons for its branded channels and even get a queue of previously viewed content.

It also offers a short description in the upper left corner of what you are currently watching. All Paramount Plus subscribers can simultaneously stream on up to three devices per account.

Although you can’t select the streaming resolution on the web, you get the ability to choose through the Paramount Plus app on your smartphone.

Similar to a web interface, you can navigate through the same three tabs – Home, Library, and Live. And on the Now Playing screen, you can change the streaming quality, enable closed captioning, and enable/disable notifications for the program.

With the ‘Picture-in-Picture’ mode, you can keep an eye on currently playing content without having to remain in the app. This minimized window can be dragged to any corner of your device screen!

Paramount Plus: You can easily download the Paramount Plus app on both iOS and Android devices. You can navigate the app through a bottom menu bar – Search, Home, Live TV, and many more.

Through the home section, you can browse through featured content and the search section divides the catalog into TV shows and movies.

The app’s settings let you enable auto-play, set download quality preferences, and view how much space is available on your device.

You can also get a useful setting for automatically deleting the downloaded episodes once you’ve finished watching them.

YouTube TV: YouTube TV has debuted numerous 4K streams for NBC and the Golf Channel. However, it costs $19.99 per month extra, but don’t worry, it’ll be discounting the first year of payments and offer its services at just $9.99 a month.

So, that is everything about YouTube TV vs Paramount Plus. What did you choose? Yes, it can be difficult to choose a platform. Nevertheless, we can help you with that!

YouTube TV has proven to be one of the best live TV streaming services with an incredible channel selection and an amazing user experience. It can be the best choice for those who want to get rid of traditional cable services.

Paramount+ can be a perfect choice for those who want everything that streaming service offers but don’t want to pay premium subscription fees.

Moreover, its huge on-demand library of movies and shows as well as original programming puts this streaming service in light.

No. But YouTube TV does include Paramount Network as part of their YouTube TV package for $64.99 a month.

What does Paramount Plus include?

With Paramount+, you can stream over 30,000 episodes and movies from CBS, MTV, Nickelodeon, Comedy Central, Nick Jr., plus exclusive originals, breaking news, and live sports.

You can access over 85 channels, including HGTV, FOX, TNT, ESPN, ABC, NBC, CBS, and more. You can even access local and regional programming with YouTube TV.