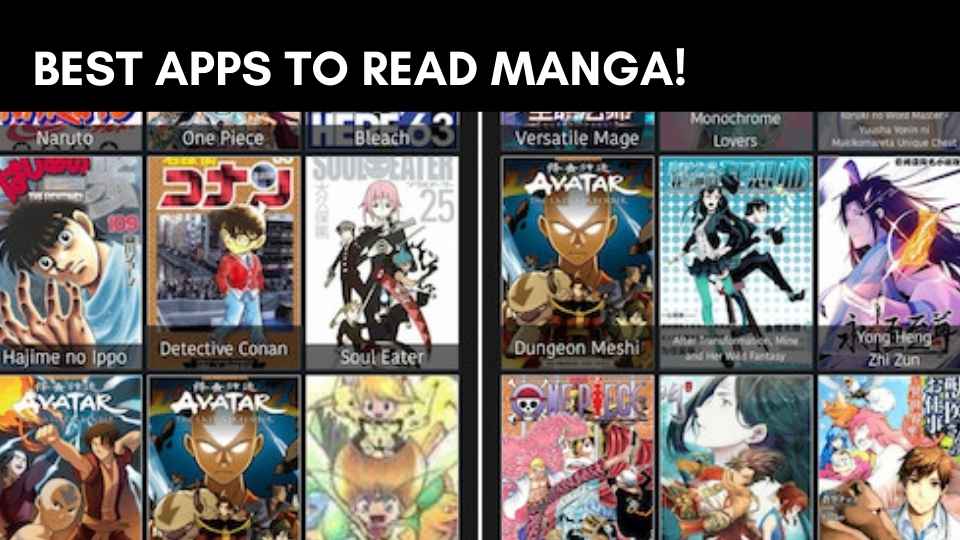 In this article, I’m going to show you the best apps to read Manga. For a long time, manga comics were not available digitally neither they were translated. However, thanks to manga fans, even though it is illegal they scan the original Japanese comics and then translates. Therefore, due to this ‘scanlations’ Manga Reading apps have been the boon for Manga readers. They are absolutely legal and you don’t have to rely on these scanlations or unofficial sites anymore.

Regardless of what generation you belong to, comics and anime might have been part of your life as they been around for decades. Basically, it has been a big part of Japanese culture, but now, people all over the world are really getting into manga. Therefore, mobile device apps became a great place to find and read manga comic books which you like.

To get started with on the good note, I would like to place MangaToon at the first place as it is considered as one of the best apps to read Manga. If you would like to read colorful comics, it is a one stop apps for every Manga lover. It has a wide range of genres such as action, thriller, romance, sci-fi, horror, comedy and many more. You can make a good collection of your favorite comic books and you can also be able to download your favorite Manga comic from this app to read it offline without any interruption.

If you have an interesting story, you can even write your own stories and share it with the rest of the million Manga readers of MangaToon. There are all kinds of content available here from both famous creators to literally anyone else who wish to upload their content. It has support for various languages such as English, Portuguese, Vietnamese, Indonesian, Thai and Spanish, which is an another pro feature.

Tachiyomi, one of the well-liked and best apps to read Manga. This because, it is completely free and ad-free. Whereas, Manga Rock is amazing when it comes to viewing and reading experience, Tachiyomi makes it even much better. This app frequently add new series so that you’ll always have something interesting to read and it regularly updates.

This app also has extensions which provides more Manga along with catalog from a variety of Manga sources. However, this app is not available on App Store or Google Play Store since the extensions are basically APK downloads and App Store or Google Play Store doesn’t allow that. So, you have to download this APK file from GitHub and install it from there.

This App has an excellent interface being one of the best options available to read Manga. You are allowed to select from a variety of Manga sources which include Manga Reader, Batoto, Kiss Manga, MangaHere and some other similar sources that are categorized under different languages. It has a over one million downloads on Google Play Store with more than 100k Manga title in it, Manga Rock has the ability to provide your every Manga need.

This app uses its sources to produce Manga in Portuguese, English, Japanese, German and many other languages. It allows you to filter your search by the updates, sources, and time. If you upgrade to its premium version, you’ll be able to download unlimited Manga collections and can get rid of the in-app advertisements. You can also get the privilege to schedule the download for new chapters to read it later.

Price: Free. It also offers a Pro version where you need to pay $5.99 in order to upgrade.

If you have the official Manga app at your end, getting the latest updated titles by Manga directly from Japan becomes pretty easy. As you might have already heard that Crunchyroll Manga is an official Manga App for both iOS and Android which allows you to get access to the latest manga books as soon as they get released in Japan.

This app offers some neat customization tools that let you to tune all of your favorite titles in the line according to your reading taste. If you want to have access to entire series catalog or have unlimited reading, it is recommended to get a premium subscription.

With more than 1.5 Lakhs active users, Web Comics is considered as one of the best apps to read Manga and ranks on number fifth of our list. It is one of the most popular comic reading platform for American youths. More than one thousand new chapters are released daily on Web Comics. Along with this you can be able to share your opinion and can discuss the comic story with other readers of the App. Web Comics offer HD downloads of popular web comics as well as an  amazing reading experience.

It is one of the best apps to read Manga which you can get on any mobile device that you may have. Basically it has the biggest library of the Mangas that you can actually have access to. However, you may not be able to download it from Play Store or App Store as they don’t own all the stuff which might have uploaded in that app, but you can actually download it from a third-party store.

This is the app which you can’t get on your iOS and Android based devices which is also the best Manga app that you can get for free. It has so many genres and Manga. Make sure your device is not in the low power mode. Follow the steps below;

VIZ Manga is one of the best apps to read manga. It provides access to the most popular comics and manga along with the hit series such as Naruto, One-piece, My Hero Academia, Tokyo Ghoul, Dragon Ball super, and many more. Likewise, it keeps on adding new series regularly so that you’ll always have something interesting to read.

The app provides clean and easy navigation design, you can also be able to find some decent ideas on what Manga comics you should read. One of the most important feature of this app is that it allows you to download the comic and allows you to read them offline. It also has the ability to create a big library of interesting mangas.

Price: Free and its membership costs $2.99 per month.

Verdict: Even though there are plenty of Apps available in Google Play Store and App Store, not all of them are compatible and you should be careful before installing. So, I have mentioned the features of 7 best apps to read manga in the above article which might help you to choose the right one.

What are the best apps to read manga?

No. It wont be illegal to just read the manga on the website.

The first and foremost chapters are free but you may see that some titles in Manga library are only for premium users. 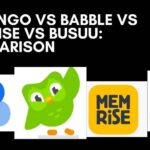 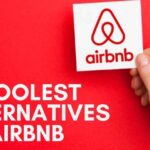