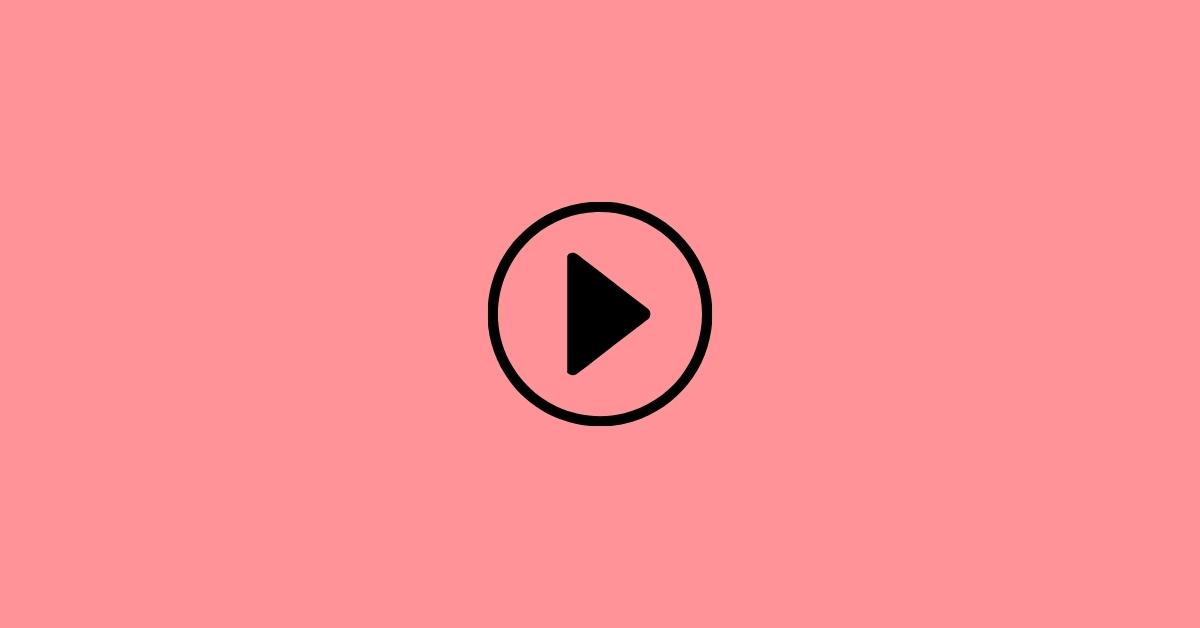 Peacock TV vs Netflix: Online streaming is becoming increasingly popular, and the number of streaming services available is only increasing.

For example, they provide a variety of content options, added features, rates, and more. So, here’s a rundown of both services and a major comparison of Peacock TV vs Netflix!

You will discover a good selection of episodes and movies on Peacock, with many of them available for free. Parks and Recreation, Law and Order: Special Victims Unit, King of Queens, This Is Us, Downton Abbey, and Saturday Night Live are among the most popular series. Psycho, Jurassic Park, the Matrix trilogy, and the Bourne franchise are all examples of classic films.

The Peacock library is mostly comprised of NBCUniversal’s back catalogue and franchises. Nonetheless, the platform licenses series and films from other firms such as ViacomCBS (Ray Donovan) and Paramount Pictures (Yellowstone).

The service also includes some children’s programming, Spanish material, lots of reality television, and — wait for it — live news and sports coverage from the English Premier League, golf, the NFL, horse racing, and the Olympics (when it eventually happens).

Some live athletic events will be free to watch, while others may cost a Premium subscription. Olympic Classics, Saturday Night Live, Keeping Up with the Kardashians, and more genre channels are available.

Peacock customers on the free plan will be able to view episodes on the app around a week after they air, while Peacock Premium members will receive next-day access to episodes for returning NBC broadcast series.

Netflix has the larger content catalogue of the two services. The streamer concentrates on original productions that are of varying quality but have a huge audience.

Global successes including Stranger Things, The Witcher, 13 Reasons Why, Lucifer, and Orange Is the New Black is among Netflix’s most popular shows. The service also excels in the film department, with films such as The Irishman and The Old Guard. Netflix also has children’s programming, documentaries, and reality shows.

However, Netflix has seen a decline in licensed material in recent years, particularly as distributors have been more interested in developing their platforms. The Office, one of Netflix’s most successful shows, will begin filming in Peacock in January 2021. Friends debuted on Netflix in late 2019 and is currently available on HBO Max.

Subscribers, on the other hand, do not need to be concerned, since the library of originals continues to increase – it is not like you will run out of things to watch very soon.

Peacock also provides three subscription options. Peacock Free is completely free, however, it is restricted and ad-supported. To sign up, all you have to do is use your email address to establish an account.

After that, you will be able to watch a restricted selection of titles from the collection (more than half of the material) with commercials.

You have access to the platform’s complete collection of material regardless of the package you choose. The difference is in the quality of the video and the number of simultaneous streams you may watch.

In October, Netflix stirred things up by raising the prices of its Standard and Premium plans and eliminating free trials.

Basic allows you to view on one device in SD resolution, Standard allows you to stream on two devices at once in HD quality, and Premium allows for four simultaneous streams and includes titles in 4K quality.

Each Netflix membership plan comes with a one-month free trial, allowing you to put the service to the test.

Compatibility about Netflix and Peacock TV

It will also be released for PlayStation 4 shortly. Peacock is not currently accessible on Amazon or Roku, which is a drawback. On all plans, Peacock offers three simultaneous streams.

Netflix is compatible with almost every device, from smart TVs to streaming devices like Roku and Amazon Fire TV. The amount of concurrent streams you may watch on Netflix is determined by your Netflix plan.

When it comes to Peacock TV vs Netflix, both streaming services have a modern user interface and the opportunity to create a watchlist of programs you are interested in.

Closed captioning is available for the majority of the material on both platforms, and parental restrictions may be set up. However, there are not many parallels between the two.

Peacock does not currently enable multiple profiles, but Netflix does. Peacock also does not support offline watching, so you will not be able to download films to watch on the move. Currently, there is no support for 4K streaming.

The new platform does have a Rotten Tomatoes score that shows when you hover over each title, making it simpler to see whether a film or series has received critical praise. Unlike Netflix, Peacock also provides live TV and sports.

What sets Peacock apart from Netflix?

Netflix has fought the idea of a free ad-supported tier of service for a long time. Peacock will have that, plus its free streaming service will have over 13,000 hours of programming, including the Jason Bourne films, Jurassic Park films, the Matrix series, and a slew of other well-known and famous shows.

Is Peacock similar to Netflix?

It resembles Netflix, Hulu, Disney Plus, and HBO Max thanks to its tiling layout and big-name network. But, unlike other services, it provides a free version that offers a variety of live news and sports, as well as a vast library of TV series and movies.

Is Peacock TV worth the money?

Peacock Premium is well worth the money. Peacock is one of the cheapest streaming services on the market right now, and its enormous video catalog gives you a lot of bang for your dollars. Even if you only watch 5 hours of video each week, you are only paying 25 cents per hour.

You should try the free ad-supported version before deciding whether or not to switch from Netflix to Peacock. That will give you a taste of what Peacock has to offer while still allowing you to try out the Premium version for seven days for free.

There is no arguing that Netflix has the better catalog in terms of size and quality right now, but as more firms go it alone, some of that material will be lost. Netflix is still the most popular streaming service on the planet, and that is not expected to change anytime soon.

While Peacock would want a piece of Netflix’s pie, it is more likely to compete with Hulu and HBO Max, a newbie. So, rather than canceling Netflix entirely, teaming Peacock with a current Netflix membership is likely to be the most popular alternative.