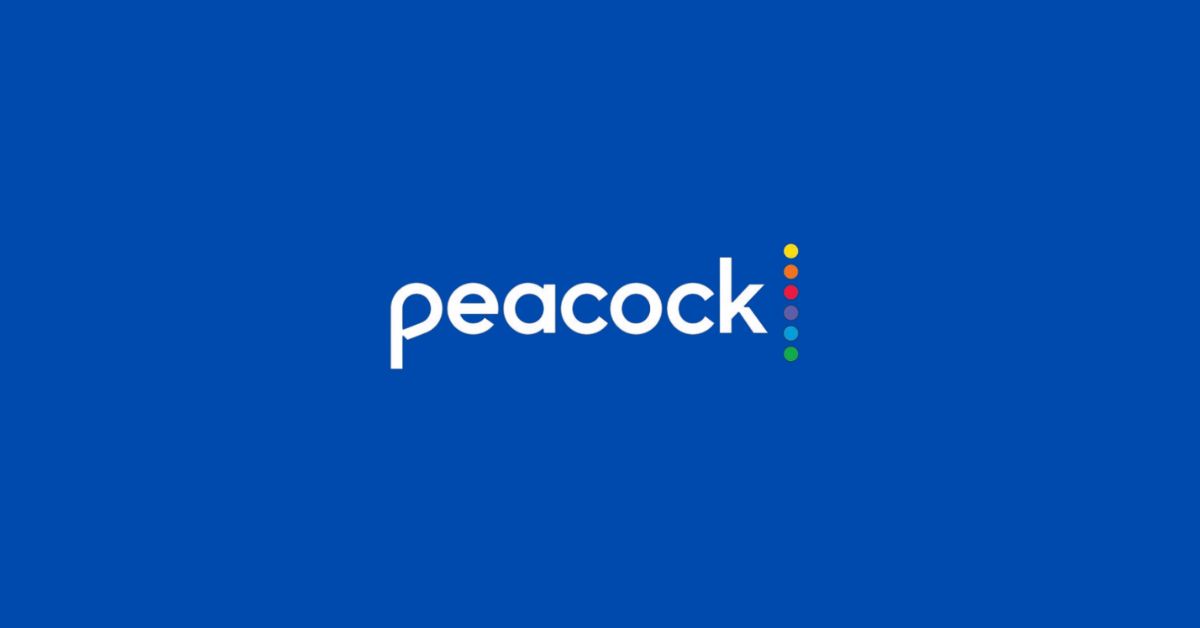 You can get instant access to hundreds of movies across different genres, including comedy, action, thrilling, scary, romantic, adventure, fantasy, sci-fi, war, and more.

In this article, we will be talking about war movies on Peacock that are worth your time. War movies can offer horrific depictions of what war is like and how life during wars.

Although there are a lot of war movies available on Peacock, it can be quite hard to find a good movie. Therefore, we have curated a list of the best war movies that you can watch on Peacock.

Keep on reading to find out more about good war movies on Peacock!

1917 is a war film that is directed and produced by Sam Mendes, who was partially inspired by stories told to him by his paternal grandfather – Alfred, about his service during World War 1.

1917 follows the story that takes place after the German retreat to the Hindenburg Line during Operation Alberich and follows two British soldiers Tom Blake and Lance Corporal Will Schofield in their mission to carry a significant message to call off a fated offensive attack.

They both cross no man’s land to reach the unrestricted German trenches. They discover a booby-trap tripwire in an underground barracks that is promptly activated by a rat. Eventually, Blake dies, and how Schofield promises to complete the mission.

It is one of the best war movies on Peacock as the film was a critical and box office success and received 10 nominations at the Academy Awards including the best director and best picture and three wins for best visual effects, the best cinematography, and best sound mixing.

The messenger is another good war movie on Peacock which premiered at the Sundance Film Festival and won the Silver Bear for best Screenplay at the Berlin International Film Festival. The film also received a Golden Globe nomination, two Oscar, and four Independent Spirit Award nominations.

The messenger follows the story of Will Montgomery, who got injured in Iraq and returns home to complete the rest of his tour of duty in the Army’s Casualty Notification service along with Gulf War veteran Captain Tony Stone as his mentor.

On the job, their first report to the family prompts the mother to slap Stone, as she and his pregnant fiancé weep over the deceased and a woman named Olivia is in significantly less evident pain after knowing about her husband’s death, which Stone suspects it is due to her having an affair.

Then one day, Will sees Olivia with her son at a mall purchasing clothes for her husband’s funeral. He fixes her car and becomes friends. Eventually, Olivia decides to move from her house and tells Will that she is going to Louisiana with her son. And Will says her that he is considering staying in the army.

A Midnight Clear follows the story of the early phase of the Battle of the Bulge, a small US army intelligence squad, which was sent to occupy an uninhabited chateau near the German lines to collect data on the enemy’s movements.

However, due to losses from an earlier patrol, the squad is reduced to just six men who discover the frozen corpses of an American and a German in a standing embrace, apparently organized by the Germans as an ill joke.

After settling into their temporary home, they soon find out that they are not alone. A group of German soldiers has occupied a position nearby. Eventually, the two groups meet and continue to fire their weapons into the air as prearranged.

However, one of their comrades – Wilkins, who didn’t know anything about this plan hears the shooting and thinks that the engagement is real. Soon after arriving at the scene, he opens fire on the Germans and sabotages the plan.

To End All Wars

Watch To End All Wars

To End All Wars is one of the best World War 2 movies, which is based on Through the Valley of the Kwai, an autobiography of captain Ernest Gordon.

The movie is a true story about a group of Allied soldiers – Ernest Gordon, a company commander with 2nd Battalion, Argyll, and Sutherland Highlanders who fought in multiple battles in the Malayan Campaign and the Battle of Singapore formerly being apprehended and made a prisoner of war by the Japanese.

They endured harsh treatment like routinely being beaten and kept deprived of food from the Japanese prisoners during WWII and were forced to construct the Burma Railway throughout the last three and a half years of World War II.

Whereas Campbell tends to rebel and try an escape, Gordon attempts to take a more Stoic method, an attitude that demonstrates to be unpredictably resonant.

The Wild Geese is another one of the best war movies on Peacock which follows the story of a former British army colonel turned mercenary – Allen Faulkner, who arrives in London to meet merchant banker, Sir Edward Matheson. Sir Edward recommends an operation to save the imprisoned president.

Allen agrees to the task and starts employing 49 mercenaries along with the officers he has worked previously with, including Capt. Rafer Janders, and Lt. Shawn Fynn, who also brings in Pieter Coetzee, a former soldier in the South African Defense Force.

The mercenaries hoping to start a rebellion, make their way to Limbani’s village. Eventually, only the thirteen survivors from the original fifty mercenaries manage to survive, but Limbani dies from a gunshot wound sustained during the escape.

Saints and Soldiers is slightly based on the events that took place during the Battle of the Bulge after the Malmedy massacre.

This movie depicts the story of four American soldiers and one British soldier fighting in Europe during World War II struggling to return to Allied territory after being separated from the US forces during what is known as the Malmedy massacre.

After intense research on WWII and the Battle of Bulge, Ryan Little recruited a group of WWII reenactors who volunteered their services, pros, and costumes.

With the positive response and praise towards the story, message, action sequences, performances, and production values, it became one of the best movies World War 2 movies on Peacock. The film also has two sequels – Saints and Soldiers: Airborne Creed and Saints and Soldiers: The Void.

Ashes in the Snow

Watch Ashes in the Snow

Ashes in the Snow is one of the best WWII movies on Peacock. It shows the story of a 16-year-old aspiring artist and her family as they try to deport to Siberia amid Stalin’s ruthless dismantling of the Baltic region.

During the journey, Linda and her family tolerate the harsh conditions. Among the miserable and harsh surroundings, Lina records her experiences through her art and notes while experiencing recollections of her untroubled childhood.

Lastly, we have Flyboys on our list of war movies on Peacock. This film follows the training, enlistment, and combat experience of a group of young Americans who volunteer to become fighter pilots in the Lafayette Escadrille.

These recruits are trained by veteran flying ace – Reed Cassidy, who lost all his friends. These pilots struggle with the demands of flying, preparing for the aerial dogfights that dominate missions to the front lines.

Meanwhile, when Pilot Blaine Rawlings’s flight runs out of fuel and crashes during a practice flight, he meets a young women names Lucienne with whom the relationship grows over time in spite of her hesitations regarding his dangerous profession.

On their first mission, leading bombers to attack a German ammunition depot, the newbie pilots are ambushed by Germans. And when the Germans attack civilians, the American pilot heads off to stop them. After a series of encounters, the film ends by showing what the survivors did after the battle.

There is something unique about war movies as they involve several elements that people love in a film, these include relationships, survival, action, and many more.

Each movie listed in this article of best war movies on Peacock will give you plenty of entertainment through their plots, actions, and stories.

So, we hope this article has helped you find the perfect war movie that you can stream on Peacock. If you know any other great movies, feel free to share your favorites in the comment section below.