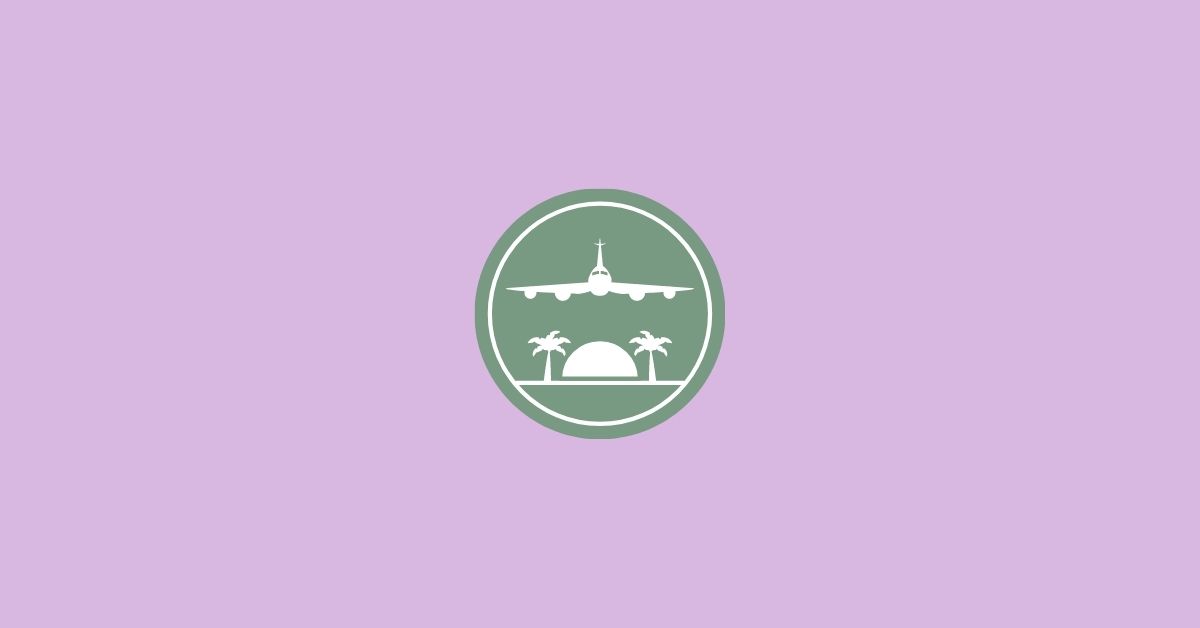 Expedia vs Travelocity – two of the main travel agencies might be confusing you. Which one must you choose?

When vacation arrives, your kids and family will urge you to step out of the house. If not – then you might be ordered by your boss to plan a business trip.

When in both the cases you are in charge – it is time for you to switch on your cell phone’s browser and search for the best travel agency.

Expedia and Travelocity are worldwide famous travel agencies. Let it be any time of the day, vacation or working day or any festival – both the websites are open 24/7 at your service.

To know all the answers to the question lingering in your mind – have a look at the article below.

Expedia: Expedia Group of Companies is one of the top leading American-based travel agencies. It is widely known for being a good online shopping site – primarily working for the travel sector.

Expedia Group of Companies is also known as the parent organisation of a list of subsidiaries – CheapTickets, VRBO, Hotels.com, Hotwire.com, Trivago NV, Orbitz, Travelocity and HomeAway, CarRental.com are included.

The company gets a good amount of traffic on its web page for travel flight fares and meta-search engines. The current ownership of Expedia Group of Companies is held by USA Interactive. The company’s current competitors include Airbnb, Booking.com, Priceline.com, Carnival Corporation and TripAdvisor.

Travelocity: Travelocity.com is an online-based travel agency. It works under the parent organization named Expedia Group of Companies.

Travelocity was founded by Terry Jones in 1996. Its current headquarters are located in Dallas, Texas, United States. ZUJI travel private limited, and lastminute.com are its subsidiaries.

Travellercity.com is ranked in the third position as the most popular website owned by Expedia Group of Companies – while Expedia.com and Hotels.com acquired the first and second positions. Travelocity has a total number of 12.4 million unique visitors every month.

Expedia vs Travelocity: What is the Difference?

Expedia: Expedia Group of Companies is said to have a simple yet up-to-date User Interface. The performance and handling of the website are easy and beginner-friendly, meaning – if you are new to online bookings at Expedia, its User interface will be perfect for you to try out new things, explore more about travel agencies and do your work easily.

Travelocity: The User interface of Travelocity.com is quite similar to Expedia. But, it seems to be a bit complicated at a few points. You – as a beginner can run your tasks easily but you are required to be sharp and know a few things about how travel agencies work.

Apart from that – booking at Travelocity.com and running other errands is not a big task. You can be done within an hour or so.

Expedia: at Expedia.com – you get to book everything in a bundle. Means – if you are going to plan your whole journey from the start, Deals and Services from Expedia.com can be of your help.

With the help of its bundle booking feature – you will be able to book flights, hotels, car rentals and other things swiftly in one go. Expedia.com is best for bundle bookings.

Travelocity: Similar to Expedia.com, Travelocity.com has a feature of bundle booking. But–  it is best known for single and separate bookings.

Compared to Expedia, Travelocity does not have a wide range of areas covered. This means – that if you are booking a hotel at one place and you wish to rent a car for a long distance from your hotel, you might find that the networks are not that outreached.

In these cases, you will be asked to book cars and accommodation from other service providers. Thus, Travelocity is best for single bookings.

Expedia: As You already know – Expedia Group of Companies is one of the most famous online travel agencies and multinational companies.

Thus, comparing it to other travel agencies – it ranks in the third position for having the most amount of unique monthly visitors. Its total number of unique visitors reach 18.8 million with Booking.com at 20.1 million and gas buddy adding 20.6 million per month.

Travelocity: Recently, from the latest analysis – Travelocity reached the number of 12.4 million unique visitors every month. It is less popular compared to Expedia.com, its parent organisation but ranks in the top 10 most popular online agencies in America.

Expedia: as Expedia.com is worldwide famous – you will witness a great number of deals and offers on its website. However, as the company deals with a large number of people and has more multinational affiliates than Travelocity, the Deals and offers it will offer you can be from big companies.

This means if you are a middle-class person, the Deals from multinational companies will cost you more than required and will be of no help. To put it in simple words – Expedia.com will have more opportunities but half of them will not be helpful for middle-class people.

Travelocity: Travelocity, compared to Expedia, will give you a bit less amount of Deals and offers, but it might be a great advantage for middle-class people as those deals and offers will be offered from nationally famous companies in your country.

To put it in simple words – if you are a middle-class person who simply can not afford to make use of deals from multinational companies, offers and deals at Travelocity will be of your best help as they come from companies that primarily serve middle and semi-rich citizens.

Is Expedia.com and Travelocity the same?

While searching for the best online booking agencies – you might have come across how Travelocity and Expedia.com interrelate in more than just a few ways. It simply cannot be a coincidence.

Indeed it is not – that is because Expedia Group of Companies is a multinational company that owns a good set of subsidiaries including Travelocity.com.

You might have guessed from the User interface and Outlook of both the websites. Are Travelocity and expedia.com the same? No, they are not the same but they work like sister companies.

What is the difference between Expedia.com and Travelocity?

Expedia.com and Travelocity relate in many ways. To start with – their user interface and the outlook of both their websites are similar. If you are a newbie and do not know about both the sister companies – you might be thinking that – you have seen the same User interface before even when this is the first time you visited this online booking agency.

The list of differences starts with Travelocity being a bit less popular than Expedia. One of the main reasons for this is because Expedia.com has been in business for more time than Travelocity. It also has a greater number of unique visitors on monthly bases than Travelocity.

Travelocity, although covering fewer areas across the world – does its work perfectly. It is best for single bookings, meaning – if you already have a place to stay, a flight booked by the company or a vehicle to use in another country or state, you can opt for other separate bookings at Travelocity and it will help you just right.

Which are the best online booking agencies?

Travelocity Expedia and Hotels.com are a few of the best online booking agencies. They mostly cover all types of bookings including flights, Accommodation, Vehicle rentals and others.

Expedia vs Booking which is best?

Comparing the popularity of both the parties – Expedia Group of Companies is a multinational company with its roots white spread across the globe. Booking.com is also a multinational company but it is less popular than Expedia. Expedia works as a parent organisation for a set of subsidiaries like – Travelocity, Hotels.com and Booking.com is a subsidiary of Priceline.com, its Owner.

Are Expedia and Travelocity the same?

They are not the same but not entirely different. They both work with a similar goal and Expedia.com is the parent organisation of Travelocity.