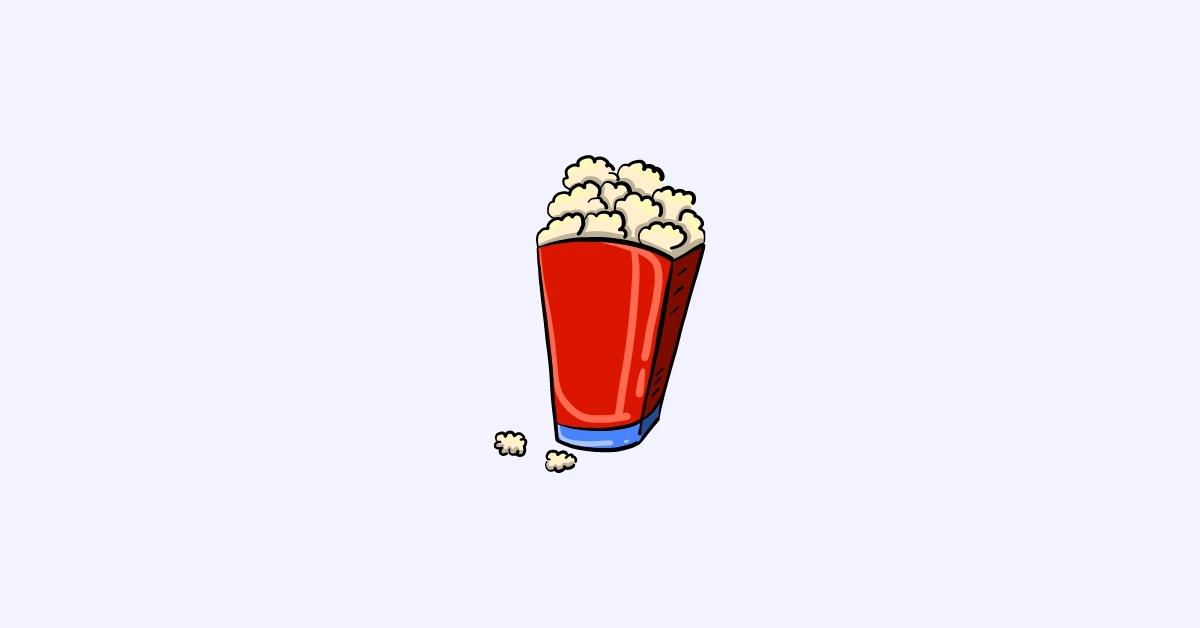 Are you confused – which television network will give you the best entertainment shot to kill your time? Starz vs Cinemax vs Showtime vs HBO, which among these will suit your taste?

In the Market of entertainment, Showtime, HBO, Starz, and Cinemax are the leading competitors in the USA. All three premium cables have different stories to tell and unique experiences to provoke.

While we pay attention to entertainment, other topics like pricing and plans, help centers, subscriptions, and deals also matter – as long as you do not want to waste your time on something you do not prefer.

Apart from all the mentioned topics – one is most important, your impression of the channel. Because when it comes to entertainment, one should not make compromises. Thus, the channel you choose must be of your type. It must stream as you wish, should be easy to handle, and must have subtitles whenever you want.

To solve the questions and doubts and help you select the best premium channel to watch movies and series, we have brought the below article for you, which contains all the topics you need to cover for deciding which service to choose.

Starz vs Cinemax vs Showtime vs HBO – Introduction

Starz: Starz is a USA-based premium cable and satellite television network that is owned by Lions Gate Entertainment. It is a Flagship Property of its Parent company – Starz Inc.

John J. Sie founded the company on 1st February 1994 and the headquarters are in Santa Monica and California. Theatrical Motion Pictures and First-run originated Television series are its specialties.

Starz is one of the best premium channels in the world. Although the company does not showcase popular genres like romance and horror, the stories of their productions are no less.

Cinemax: Cinemax is a well-known American-based cable and satellite television network whose headquarters is in New York. It is one of the best premium channels to watch movies.

Cinemax was founded in 1989 on August 1. You can find various genres, including original action movies, theatrically motioned movies, documentaries along with special BTS shots.

The official handler of Cinemax is Home Box Office, Inc, which is owned by Networks Group and WarnerMedia Studios. So, if you are a fan of action, then stories at Cinemax might catch your attention.

Showtime: Showtime is a Premium Television Network based in the USA that works under Paramount Media Network. Showtime has a Parent company, its Premium Network called Showtime Networks.

Showtime was founded in 1976 in California and its headquarters is in New York. The streaming on the website is accessible in every country on the map.

Dexter, Yellowjackets, Your Honour, Shameless, and Billions are a few of its series of creations. The Movie list produced by Showtime includes – The Kingmaker, Jailbreakers, XY Chelsea, The Take of Sweeney Todd, and Love, Cheat & Steal.

HBO: HBO, popularly known as Home Box Office is the United States-based Television Network that is founded on 8th November 1972 by Charles Dolan.

WarnerMedia and WarnerCommunications are the parent organizations for HBO while its Premium Unit – HBO Max works as its Parent company.

HBO has a variety of entertainment shows to stream. You can search for the recently released movie or the series that has your favorite actors. So, from old to new – HBO has it all.

Starz vs Cinemax vs Showtime vs HBO – Plans and Pricing

The plans and channels can differ according to the location and other terms. If we measure the best channel according to the Premiums – Starz is the best option with the lowest subscription rate and more channels. But, the channels may not be everyone’s liking so other services may still grab your attention.

Starz vs Cinemax vs Showtime vs HBO – Experience

The working of all four cables is similar. Once you pay for the channels, they will be available for you to stream your liked movie or series. Whether you add the channels to your cable or receive a standalone service, it is up to you. In most cases, you can also get Live performances streamed on your device.

Starzcontains recent hits as well as old hits and showcases all the original series. If users like to have a look at the cast and crew along with the movies or series details, Starz allows the same. The Missing, The Girlfriend Experience, Da Vinci’s Demons, etc are hitting at Starz.

Do you wish to find your ultimate movie? Visit Cinemax! It is a place with narrowed variety but it can act as a golden point for those who are searching for something specific. A Fan for Action, Classic and Critical impactful effects in films can find Cinemax interesting.

At Showtime, you can use a wide range of streaming platforms, such as Amazon, Armstrong, Antietam Cable, Adams Cable Service, ALLO Communications, Ashland Home Network, etc. It is a commercial-free service, so if you are not interested in paying.

If you want to hear about the performance of the Starz app – with a small difference in network connection, the app can start slowing down, resulting in continuous glitching and lagging of devices. If you were thinking about connecting the channel through Chromecast, you might not have a pleasant time.

Unfortunately, there is no application for Cinemax on mobile and the company has not yet announced the actual reason why it bid byes to the Max Go app. Also, there are not hints regarding the return of the app.

Showtime can do well if you use the app on a desktop, because the mobile app experience won’t be worth it. While the Starz application lacks glitches and lagging devices, Showtime does not have good playback controls. To put it simply – you won’t be able to skip the opening song and credit short of any series or movies.

The HBO app goes well with the mobile as long as you have a Wi-Fi connection because for only one hour of streaming HBO requires 1GB of data. And with one HBO subscription, you can use the application on three different devices. If you are thinking about streaming through HBO Max on mobile, the quality of the content will be compulsorily 4K and it will take up to 7.2 GB of data per hour.

All four cables allow alterations according to your preferences till a limit. More options for alterations are present on the apps instead of the websites and other platforms.

Starz – Starz allows one person for one account. The option for a wishlist is not available and you can not personalize the recommendations.

Cinemax – At Cinemax, one subscription gives only one account for use. As the application for mobiles is not available, you can use a Website or Desktop App.

HBO – HBO Max application has more movies and series than the official website to stream. With its account, one can stream for as long as he wants.

So, it is certain that these applications, unlike Netflix, do not give you the privilege to use one subscribed account on more than one device. However, if you are using one account on one device and want to log in with the same on the other one, the first device will not get access.

Starz has special features like Parental Guide and Control on the Settings page of its Application.

Cinemax app settings contain common options like – Your account plans and details for the same. The details about your subscription along with other customization options are also present.

On Showtime, along with the Parental Guide option, you can also find other general options like – Change your Password, Account details, Subscription Details, and more on the Settings page.

HBO Settings contains options like ‘Change Email or Password’. One of the options also allows you to verify your email for better usage of the same on the app. The streaming and device accessibility features will be enabled too.

As all the cables are from one origin and serve the same industry, the settings of their applications are almost similar. The common options like forgetting the password, changing the username, changing the plan, and cancellation of the same are all present in the application.

The conclusion is simple – in the battle of Starz vs Cinemax vs Showtime vs HBO, no one won. The best premium channel to watch movies and series for you can be anyone among the four mentioned. As we have mentioned all the best premium channels above, all you have to do is compare them and choose the one that suits your taste flawlessly.

Although people will mostly decide to go for the cheapest cable, it is recommended to have a look at the details of the same thoroughly Beforehand. Why? Because we have seen people regretting afterward, only because they went for the cheapest one. The cable they chose didn’t have channels of their liking. Thus, go through the article, and read every detail before deciding.

Which is better: Showtime, Cinemax or Starz?

All the three are best in their own ways. If you would like the one with more channels and less premium rate, go for Starz. The one with more device compatibility will be Showtime. And, if you wish to use a streaming provider for streaming, Cinemax will work the best.

Which Premium channel is best for movies?

Starz, Cinemax, Showtime and HBO, are all are best for streaming Movies as well as Series with 100% originality assured in most.

According to Premium, Starz is better because it costs you less. HBO is better if you want streaming without any interruptions because of the network and such.

Is Showtime better than HBO?

No. The only thing that makes HBO Max better than Showtime is that – it offers more Entertainment from different Networks.