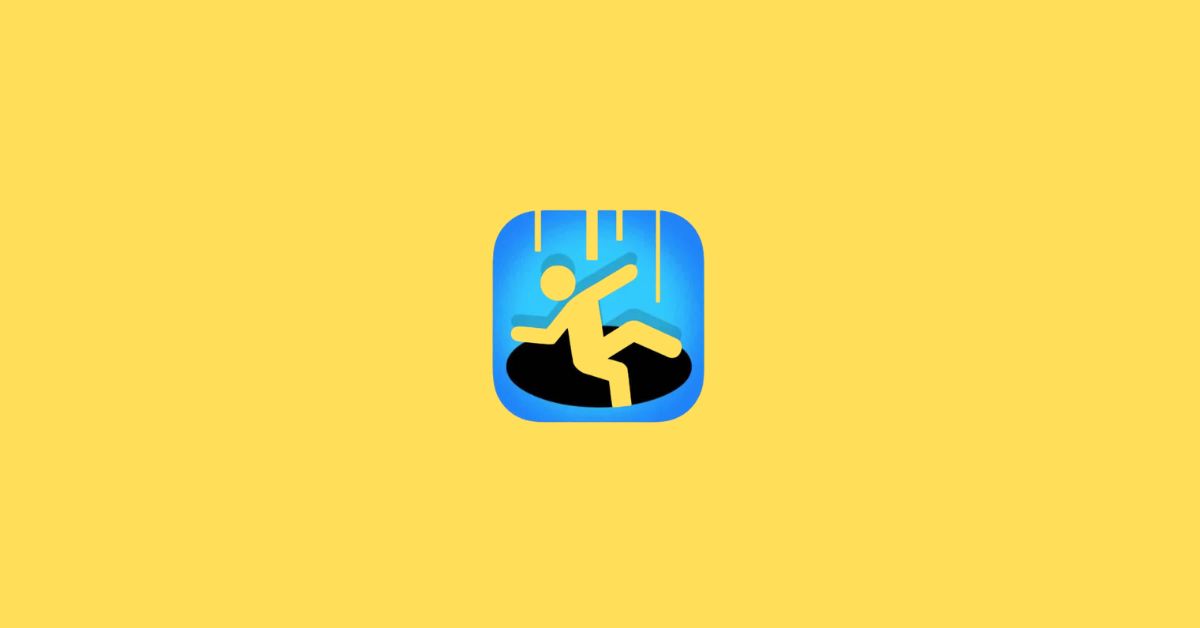 Do you feel pressured or lazy to start huge action games? Are you more interested in simple gameplay games like Hole.io, where you are not required to reach higher levels and kill big monsters? And all you need to do is run, eat, and stay alive till the end to win.

Hole.io is an arcade physics puzzle game released in 2018. It is a battle royale mechanic developed by French studio Road. In the game, players are allowed to control a black Hole.io along with a colored border moving around the maps. The game is available for both Android and iOS users.

Hole.io is an interesting puzzle game. As it does not require you to reach higher levels to complete the overall game, you can play it whenever you are free or bored.

But, that is not the only cool game on the market. So, do you want to know other Hole.io alternatives that have similar gameplay but different styles? If yes, then we would highly suggest that you go through our list of the best games like Hole.io mentioned in the article below.

Slither.io is an online action video game like Hole.io that is published by low-tech Studios. In the game, players can control an avatar that resembles a snake.

The snake in the game consumes multi-colored pellets from other players as well as from those that naturally spawn on the map.

So by consuming these multicolored pellets, the snake will grow in size. The objective of the game is to manage the snake while helping him eat more and grow. As he grows in size, managing him eventually gets harder and that is the catch.

Slither.io is available for iOS and Android devices, and web browsers. And the main genres of this game are action game and massively multiplayer online game. It has received a good response on the Google Play Store with 4 ratings and over 6 million votes.

And an excellent response with an 8.8 rating at crazygames.com with over 800,000 boats. On the Apple Store, it received a good four rating with over 199,000 reviews. It is available for free download on all the aforementioned platforms.

Agar.io is an online action game published by Miniclip. In the game, the player gets to control one or more than one circular cells on a map that represents a petri dish.

Agar.io is an addictive MMO game and the gameplay mainly involves you eating or being eaten by other players while you are trying your best to dominate the world of colorful cells.

Here, the gameplay does not involve any additional actions. All you have to do is manage your character as there is no stopping him or her unless you are eating or winning.

Moreover, you do not have to download or install any setup on your device unless you are thinking about installing it on your smartphone. Action game and casual game are the only main genres of this game.

As for the Apple store, it received a pretty good response with a 4.5 rating and over 187,000 reviews. The game is available free of charge on all the aforementioned platforms.

Snake.io: Fun Snake.io Games can be called an enhanced version of Slither. It is called a new and competitive version of a snake and survive as long as you live. It is published by Kooapps Games | Fun Arcade and Casual Action Games.

Unlike other games mentioned in this list of games like Hole.io, you can directly challenge your friends online from their places to play against you and win. The gameplay is similar to Slither, all you have to try and be the biggest one on the map by eating others.

Although the gameplay does not involve doing any additional movements, striving and managing your long snake is a hard task in itself.

Action games and massively multiplayer games or the only main genres of the game. It has received an excellent response on the Google Play Store with a 4.4 rating and over 721,000 votes.

It received a similar response at uptodown.com. And on the App Store, it acquired an excellent 4.6 rating overall with over 84,000 reviews. The game is free to play and install on all the aforementioned platforms.

Paper.io 2 is an online io game where the player is required to capture as much territory as he or she can. The objective of the game is to extend the area as much as possible.

And the player has to use the people or blocks given to them to steal the area from opponents. You have to strive to get the highest score in the lobby and you can do this by capturing as much space as you can on the map.

Action games and multiplayer online games are the only main genres of this game. It was published by Voodoo and Free Simulator Games Online Ltd.

When it comes to ratings, it has received excellent feedback from players at poki.com with a 4.4 overall rating and over 1.4 million words. On crazygames.com, the feedback was similar with an 8.9 rating and over 200,000 votes.

And on the Google Play Store, it did an average job by receiving a 3.4 rating and over 1.9 million votes. As for the Apple Store, it again did an excellent job by acquiring a 4.5 overall rating with over 1.3 million reviews.

Diep.io is another action video game published by Miniclip, Crazy IO Games, and Matheus Valadares. The players get to control similar tanks and earn points by killing their opponents and destroying different shapes in the 2D arena.

The game has different versions for mobile phones and desktops. It is a popular survive-and-shoot game where you have to survive by shooting others and keeping your tank safe and secured.

Action game is the only main genre of this game. It received an excellent response on crazy games.com with an 8.7 overall rating and over 66,000 votes. On the App Store, it received a good 3.8 rating with over 18,000 reviews.

At uptodown.com, it received a good 4.3 rating but the number of people voting is very low. As for the Google Play Store, it did an average job with a 3.5 rating and over 464,000 votes.

Paper.io 3D is the latest update in the popular paper franchise. The objective of this new version is to let all the players do the same things they did in the previous franchise and games of people.

Attacking unsuspecting opponents, fighting for their territories, adding chunks to their lands and everything else will be the same. The difference is that everything will be done in a 3-dimensional environment. It originally comes from the Paper.io series.

The gameplay is simple but if you want to stay longer in the game and win; you have to try harder to manage your character, i.e., the paper block.

Hole.io alternatives can be found easily on the internet. However, all the games in the above list have received over-average responses from the players.

Moreover, the gameplay involves the same actions for all. And the player has to control the character he or she is given and try to survive for as long as possible. If you have already tried Hole.io, trying different games from the above-mentioned list can be really exciting.

So, we hope by reading our article on the list of best games like Hole.io, you now have many Hole.io alternatives to try out after you are bored playing the same arcade game.

Agar.io, Paper.io, Paper.io 3D, Slither.io, Diego.io, and Snake.io are 6 of the Best similar games like Hole.io. There are plenty of other Hole.io alternatives on the internet but the aforementioned list contains all the best and most popular IO games currently.

What is the coolest IO game?

Agar.io, Slither.io, and Diep.io can be called the coolest IO games currently on the market. There are many IO games on the internet with each having different gameplay and style. However, if you want to be the coolest IO game, then trying anyone from this free or all of them is best.