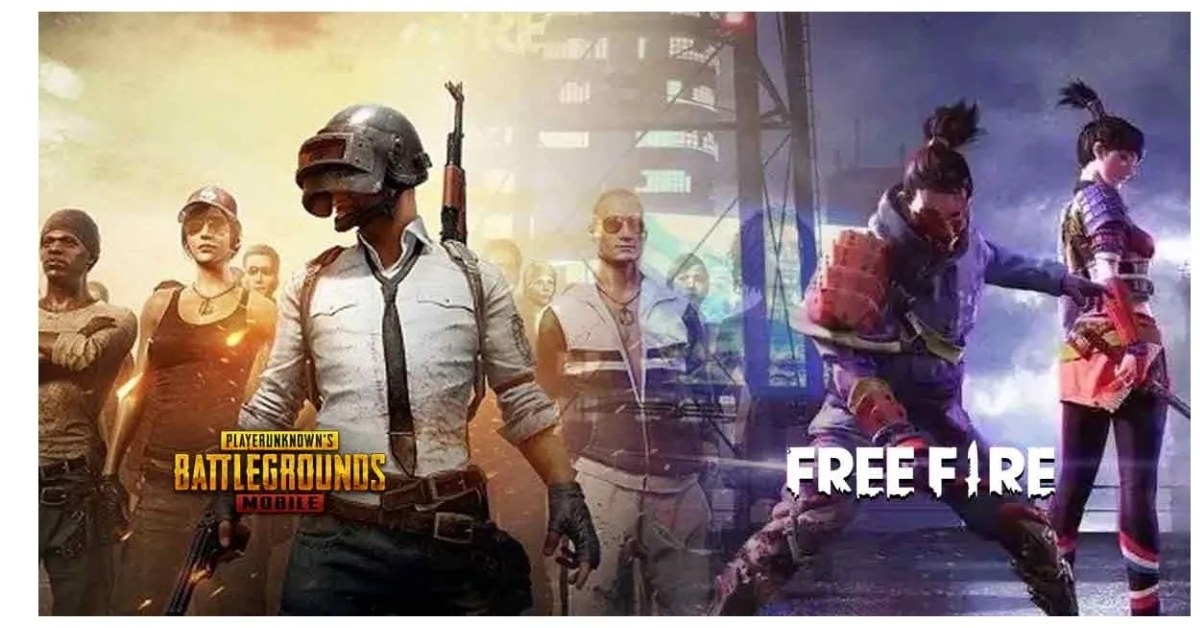 10 Best Voice Changers for PUBG Mobile & Free Fire – Do you want to modify your voice? If you are a gamer or a popular YouTube streamer, you probably understand the need to change your voice to hide your real identity.

Don’t worry, you’re at the right place! In this article, I’ll show you 10 best voice changers which you can use for PUBG Mobile and Free Fire. As the name suggests, Voice changers refers to an application or software which is capable of altering or changing the pitch of your tone, or add distortions to your voice.

Voice changers can be great to pull pranks on your friends, however just make sure that you are doing it in accordance with the law. With the below-mentioned best voice changers for PUBG Mobile & Free Fire, you can record and share your audio via email or other social media platforms like Twitter, Facebook, Skype, Discord and more.

Every voice changer offers special effects and several incredible features to alter your voice in robotic voice, anime character, celebrity voice, alien voice and much more. Check out the article below for more information on 10 best voice changers for PUBG Mobile & Free Fire that allows you to add excitement to your gaming experience.

DU Recorder is a screen recorder which allows you to alter your voice in real-time. The most significant part is the once you’ve recorded the video, you can be able to edit it using an editing tools which will be available in the app. From the app settings, you can change your voice selecting voice changer feature. All you need to do is save the voice option and click on audio option to change it to mic and internal.

Voicemod is one of the best voice changers for PUBG Mobile & Free Fire which allow you to alter your voice anytime while you play, or else you can just use sound effects with the soundboard. Modify your voice in real-time and create some amusing and hilarious moments with teammates and proximity chat.

Basically, AV Voice Changer Diamond lets you do anything with your voice. Be it recording, cutting, mixing or morphing, you can use it to prank your friends. Use it with both PUBG Mobile and Free Fire to enhance your gaming experience with your friends or teammates. It allows you to change your voice depending on your preferences.

Compatible device: Windows Vista, 7, 8, 8.1, 10 and you use it on your iOS and Android device by using emulator.

Clownfish is one of the best voice changers for PUBG Mobile & Free Fire which can alter the pitch or tone of your voice in just few clicks. It is designed in such a way that you can function on system level before any sound is distributed at other platforms like Discord, Skype, Steam, and much more.

Compatible device: Windows, and you can also use it on your iOS and Android device by using emulator.

Voxal Voice Changer lets you to use real-time voice effects, as well as alter the recorded audio files. It has a free version which offers limited voice altering options. So, to make most of the advanced features, you are supposed to buy a lifetime license. Before buying the paid version, you can try their 14-day free trial. One of the best voice changers for PUBG Mobile & Free Fire.

You can use MoprhVox Jr voice changer while playing Free Fire or PUBG Mobile to turn your boring gaming moments to hilarious and funny moments. Not only for gaming, you can also use it for any purpose which needs voice modification. Also, it seamlessly works with most IM and VoIP clients. It also a paid version “MorphVox Pro” that offers several advanced features.

Compatible device: Mac, Windows, and you can also use it on your iOS and Android device by using emulator.

Voicemeeter is a virtual Audio Device Mixture which is capable of managing any audio sources on your device. It provides possibility to mix your voice with your music player, video game, browser, web radio, and with the sounds coming from any audio DAW such as Ableton Live or Protools and Cubase.

Compatible device: Windows 10, 8, Vista, 7, XP, and you can also use it on your iOS and Android device by using emulator.

Voice Changer with Effects is a very simple and easy-to-use application which allows you to record your voice and add several fun effects to it. Once you’ve applied, you can be able to save the voice clip to your device’s memory to use it as an alarm clock tone or ringtone. It another best voice changers for PUBG Mobile & Free Fire.

As the name itself suggests, RoboVox Voice Changer allows you to modify your recorded voice or live voice. From funny, helium or scarry to evil, musical, or robot, you can choose from its library of 48 different voice sounds and effects. Another best voice changer to use for PUBG Mobile & Free Fire.

With Voice Changer Plus, you can alter your voice in real-time to make it more fun. It is not essentially exclusive; however, it has an amazing interface and integration of several free sound effects and voices to modify your voice. All you have to do is to record your voice, and move the dials onscreen to change your voice, the effect on your voice, and the background noise.

What did you choose? I know it might be quite difficult to select a good voice changer as they all offer several best features.

Nevertheless, before picking up any voice changer, you have to consider the following factors: offered voice effects, functionalities, ability to save and share recorded audio files, changing voice in real-time, easy usability, and several other additional features.