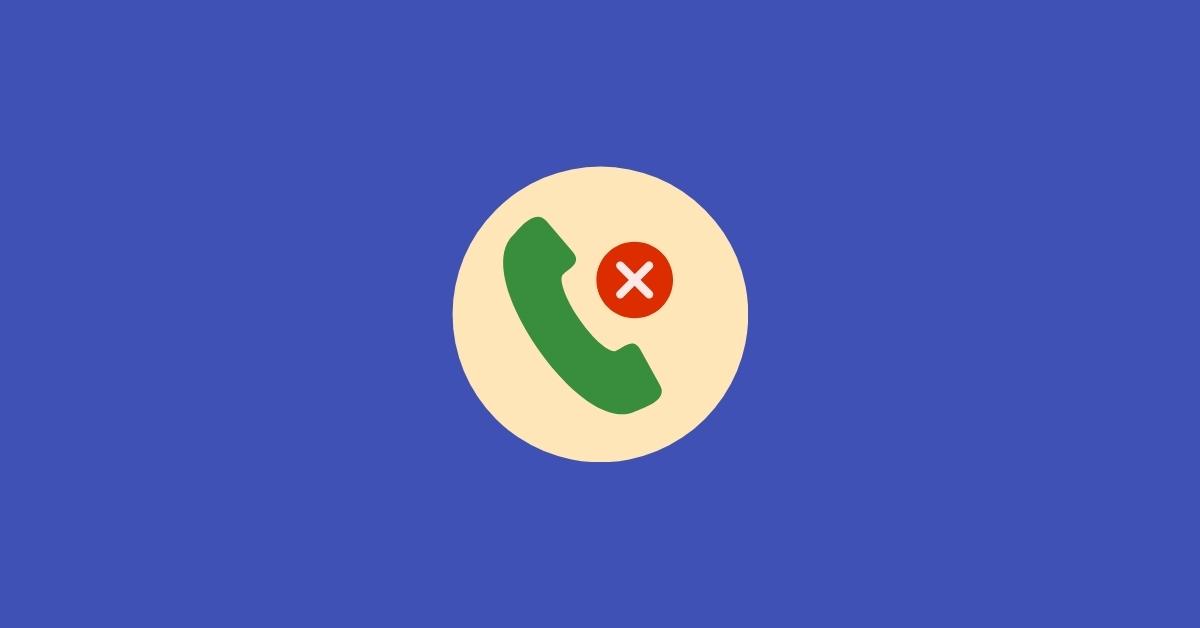 RoboKiller App Review – Wondering what RoboKiller app is? Want to know what are its features, pros and cons? Thinking if it is legit? Don’t worry, you’re at the right place! In this article, we’ll let you know everything about RoboKiller app.

What is the Robokiller app?

Robokillers automatically block calls from telemarketers, scammers and other unwanted calls even before your phone rings. Even if scammers change their number, it has the ability to identify them by the “Digital Fingerprint” of their voice. If you think too many calls are being blocked, you can whitelist any number, any time, to unblock them.

So, with Robokiller, you can not only have access to all the calls that they block or send to you, you can also be able to make your own customized list of allowed and blocked callers. With its SMS spam protection, it’ll also block unwanted text messages.

You can enjoy several advanced personalized features, including call screener, block & allow lists, personalized AI, pause call blocking and many more. You’ll also have the ability to set and adjust your levels of call blocking to make sure you always get the phone calls you need.

How does Robokiller work?

Robolkiller blocks over a million of robocalls and telemarketers from ringing. You can easily download the Robolkiller application for your iOS and Android devices.

One of the exclusive features of Robolkiller is its “AnswerBot,” which answers the phone for you and then wastes the marketers’ time talking to them. This means when a spam call is caught, Robolkiller’s Answer Bots get to answer the call and waste their time.

These Answer Bots are pre-recorded audio files which are played back to spammers and robocalls to trick them. You can opt for several answer bots like Random, default answer bot, Nonsense, spoiled child, Morgan Freeman, and much more. Robolkiller has a list of over 500 million phone scams which it’ll block for you.

You can also adjust the level of call blocking. As modern scammers know that you are more possible to pick up calls from local numbers, they spoof the data to make the area code seem similar to the home.

They can even make the caller ID look similar; however, all these efforts are in vain by Robolkiller’s software. Also, you’ll have the capability to protect your mobile number from targeted neighbour deceiving spam calls.

Yes, Robolkiller app is completely safe and legit. It tricks the spammers, and Robocall to start playing the recorded message even before your phone rings. It has lots of positive reviews in the Apple App Store as well as Google Play Store.

RoboKiller offers both free and paid plans. To get advanced features, you can subscribe to its paid plan that costs $3.99 per month or $29.99 per year or $39.99 for 2-year subscription. It also offers a 7-day free trial.

Nomorobo vs Robokiller vs Hiya: Comparison

Call blocking apps have made an essential advancement, so have scammers and telemarketers’ tactics for getting you to pick up. Read on further to know how Nomorobo vs Robokiller vs Hiya compare.

Nomorobo blocks or hangs up on illegitimate telemarketers or robocalls from calling. With Nomorobo, users can be able to add the Nomorobo number into their simultaneous ring list.

This means, when you get a call, all of those numbers ring simultaneously, with the first number to be responded, ending the ringing on the other numbers.

After checking the call, if it is legit, the call will go through to your number. It says your phone will usually ring once to make you know that the robocall has been answered and stopped. Also, users have to wait for the second ring to answer the call as Nomorobo uses the first ring to identify the call.

Nomorobo uses a database of over 655,000 known illegitimate robocaller. If any match is identified, Nomorobo will pick up the call, this also comprises political robocallers.

Nevertheless, users have to ability to disable or enable this feature. If you feel that its algorithm mistakenly blocks a legal robocall, you will have the ability to report its error directly in the app or on the website.

Nomorobo costs $19.99 per year or $1.99 per month. Its paid subscription gives you access to the Nomorobo Ad Blocker as well as the capability to look up robo-callers and block them directly from the app.

You’ll also have the ability to try its 14-day free trial to decide whether it is worth subscribing to it or not.

Hiya is a software that offers caller profile data to detect incoming calls and block recommended annoying calls. Its “Call Block Security” recognizes the calls you wish to take and blocks unwanted calls and texts.

It is entirely safe and secure as it automatically warns you about incoming spam phone calls, which you can report to the Hiya community. It gives you real-time data on who’s calling, whether it is a robocaller or a friend, or a telemarketer.

You have the ability to add names and addresses from Hiya to your phone contacts to have them accurate, up-to-date, and complete. With its reverse search feature, you can look up the phone number of a call from an unsaved contact to find out the true caller’s name and whether it is genuinely a robocaller.

You can control your privacy with an automatic call blocker which allows you to blacklist unwanted numbers. Caller blocker automatically block fraud and scam calls and prevents the “neighbor spoofing” calls from numbers that look similar to your number.

Hiya Premium is a subscription service that matches the free service without taking away the basic features. Users can sign up for a 7-day free trial, and after that, they can subscribe to a monthly or yearly plan.s

Premium users have the ability to automatically block unwanted scam and fraud calls and send them directly to voicemail.

Nomorobo vs Robokiller vs Hiya: Comparison

Nomorobo vs Robokiller vs Hiya: Which is best?

It is pretty challenging to select among these three apps as they all are pretty useful and help you block incoming spam calls or unwanted calls. Robokillers automatically block calls from telemarketers, scammers, and other unwanted calls and SMS. Nomorobo has a VoIP and a fantastic feature called “Simultaneous calls.”

On the other hand, Hiya’s Call Block Security” recognizes the calls you wish to take and blocks unwanted calls and texts. So, it entirely depends on your needs and preferences to select the best call blocking app. We hope the above article has helped you to know everything about Nomorobo vs Robokiller vs Hiya.

Here is the list of RoboKiller competitors that are worth considering:

RoboKiller has a lot of good reviews in both Google Play Store and Apple App Store, so it is legit and genuine. We hope the above article on RoboKiller app review has helped you to know everything about RoboKiller app.

How much does the app RoboKiller cost?

Is RoboKiller free and safe?

RoboKiller offers a 7-day free trial and it is completely safe to use.

RoboKiller will only block spam calls that are in their global blacklist of spam numbers, and will not block all callers that aren’t in your contacts.

Why is RoboKiller not blocking calls?

There might be chances that there is an issue receiving VoIP calls on your phone.

How do you get RoboKiller for free?

RoboKiller is a free to download app. A subscription is needed to use the service, nevertheless you can try it out free for 7 days.

Which is better, Hiya or Robokiller?

Robokiller’s spam list protects you from scam calls every time, whereas Hiya’s call blocking can only be automatically updated when the app is open in the background.

Few people have complained that its default setting to block local area codes has blocked an important call automatically.

Is Hiya safe to use?

How much does Robokiller cost a month?