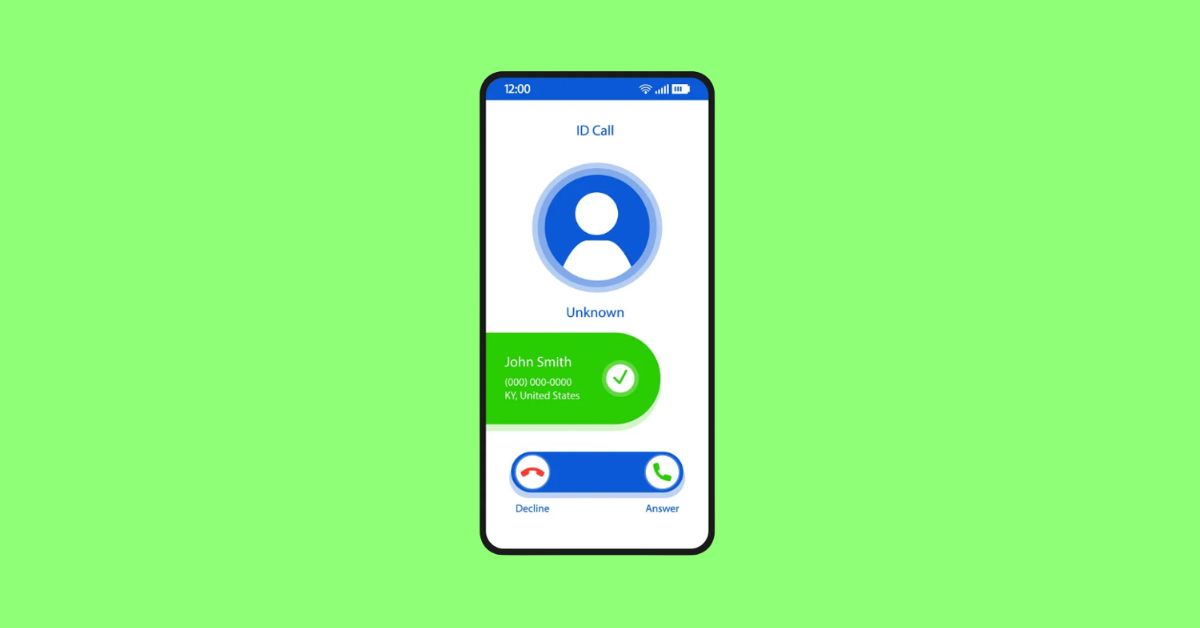 Mr. Number vs Hiya: You are completely concentrated on something, something important and suddenly your focus is interrupted by a call. You do not mind it until you pick up the call, only to know it is spam which has successfully wasted your precious time.

We know the feeling of frustration, irritation and anger as these calls interrupt your focus and concentration. But, with the help of apps like Mr. Number and Hiya, you do not have to worry about dealing with them anymore.

On the contrary, do you know which among the two apps is a better option for blocking unwanted calls? If not then we are glad to inform you that the article mentioned below contains an accurate comparison between Mr. Number vs Hiya app.

Mr. Number is a popular caller ID and spam app available on both the Google Play Store and App Store, which makes it easy for you to block the unwanted calls along with identifying who the caller is. So, you can stop spam, fraud and scam calls with Mr.Number.

Moreover, it is one of the most powerful call blocker currently in the market because you can not only identify and block calls from people or businesses but also from hidden numbers.

Hiya caller ID and block app, formerly known as Whitepages caller ID, help you identify the types of callers and block numbers based on your adjustments. It will block all the numbers and texts you want to ignore.

And you can blacklist unwanted numbers and SMS text messages, reverse phone search incoming call information along with receiving nonsense call alerts. It is powered by an influential database including hundreds of millions of phone numbers to give users accuracy with its work.

What’s the difference between Mr. Number and Hiya?

It is quite hard to identify the difference between Mr. Number and Hiya app as the features they offer, the working prices they have and the outlook overall, everything is almost the same. But, due to some new features added in both apps, they can be finally differentiated.

Mr. Number App can be downloaded for free on both the Google Play Store and App Store but comes with certain in-app purchases. It offers three subscription plans, which are as follows,

Hiya app is free to install on both the App Store and Google Play Store but comes with in-app purchases. If you wish to use their services, you will have to opt for anyone among the two subscription plans they offer. The subscription plans are as follows,

Mr. Number vs Hiya: Which one should you choose?

Starting with the app performance, since Hiya app is a newer app compared to Mr. Number, it has fewer glitches and bugs and this point was proved by users in the reviews.

In return, while Mr. Number can help you block calls from individuals as well as companies (if they called you from different numbers, the app will block them too). On the other hand, Hiya will only block numbers you have blocked by yourself, it does not have an automatic blocking system like Mr. Number.

Unlike Hiya, Mr. Number contains ads even when you have purchased a subscription plan.

Lastly, comparing the pricing and plans,Hiya offers you a one-month subscription for only $2.99 whereas Mr. Number offers the same for $3.99, with features being almost the same.

It is certain that the Hiya app is a better option for you because of its cheap pricing, add-free platform and it gets updated more often than Mr.Number with amazing features.

So, we hope by reading our comparison article between Mr. Number vs Hiya, you have enough information to decide which of the two call block apps is a better choice.

Is Hiya and Mr. Number the same?

Hiya and Mr. Number are two different apps working in the same field. It is hard to differentiate both the apps as they have the same goals, similar pricing and features.

Yes. Mr. Number is a trusted mobile app that can help you block unwanted calls along with messages. It also provides the reverse lookup and call ID identification services.