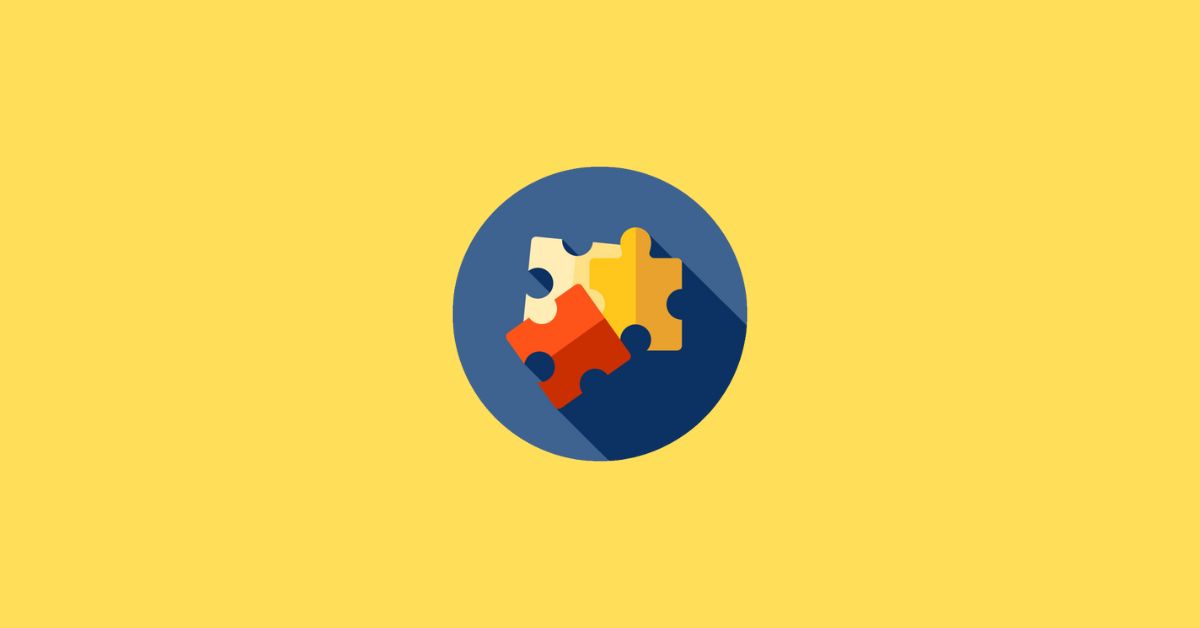 Games like Talos Principle: After playing Talos Principle, the first-person puzzle game, are you interested in trying more games like it? More puzzle games which will make you work your brain to the fullest and allow satisfaction to run in your body when you have successfully completed all the missions?

The principal is a puzzle video game published by Revolver digital in 2014. It is a first-person puzzle game inspired by the tradition of philosophical science fiction. It can run on Linux, Nintendo switch, PlayStation four, Xbox one, android, Microsoft Windows, iOS, macOS and Macintosh Operating System.

Although The Talos Principle is like the best game you have ever played, there are many other games among which the best few are mentioned in the article below.

The Turing test is a first-person puzzle game published by Square Enix collective. It is one of the best games like the Talos Principle. Puzzle video game and adventure game are the only main genres of this game.

The game comes with multiple challenges for the plane. It is set on Jupiter‘s moon, Europa. The player will play the part of Ava Turing, an engineer in the game.

The game contains a rare harmony of narrative and gameplay. To move ahead in the game, the player must complete the quest and puzzles.

The game has received excellent feedback on the same platform. It received an overall 9 rating with over 5000 reviews. It is available on the Steam store for $19.99.

The Swapper is a puzzle video game published by Facepalm games. Puzzle video game, adventure, indie game and Metroidvania are the genres of this game.

The game has taken place in an isolated and atmospheric world of science fiction. The players in the game receive an experimental electronic idea that allows them to create clones.

The game is basically about an astronaut who has explored an abandoned space station in orbit near Chori V. With the help of the clones the lead creates, he is able to snap control between him and others.

The game is one of the best games like the Talos Principle. It has received excellent feedback on the Steam platform receiving a 9 out of 10 rating and over 4000 reviews. It is available at the Steam store for $14.99.

The spectrum retreat is a puzzle video game published by Ripstone Ltd. Puzzle video game, adventure, strategy and indie game are the main genres of this game. The best games like Talos Principle.

It is a challenging first-person game set to show the scenarios of the future. In the start, the player  will wake up at the Penrose hotel with an unsettling yet peaceful refuge.

The players are required to explore the pristine and uncanny vibes of the hotel and solve the edge’s ingenious colour-coded puzzle to discover the reasons behind all the issues.

The game has received a good response on the Steam platform even when it is not that famous. It received an overall 7 rating. Players can buy the game for $12.99 from the Steam store.

The game was nominated for the BAFTA Games Award for Debut Game. It is known as one of the best games like Talos Principle.

In the game, the player will get to reimagine physics and space. Players will re-discover gravity and explore a beautiful world of impossible architecture. If you are a fan of unique yet beautiful designs including geometry and different shapes then this game can show you a lot.

Players can buy the game for $19.99 from the Steam store. On the App Store it is free to install but comes with in-app purchases.

Superliminal is the surreal puzzle video game published by the low castle games. The game is played from the first-person perspective and incorporates gameplay and plot around forced and optical illusions.

Puzzle video game, first-person adventures and adventur game Are the main genres of this game. It is one of the best games like Talos Principle because both the games have unique gameplay and interesting plot.

The Superliminal game was formerly known as the Museum of simulation technology. The player has to solve multiple quests and puzzles to discover the dark secrets of the place.

The game has received excellent feedback on the Steam platform. It received an excellent 9 overall rating with over 15,000 reviews. Players can get it for $19.99 from the Steam store.

Antichamber is a popular first-person puzzle video game published by Demruth. Indie game, adventure and platform are the main genres of this game. It is known as one of the best games like Talos Principle.

The game is a mind bending psychological exploration. The player cannot take anything for granted. Players get to discover an Escher-like world where if you want something, you are to get it without taking anything else or anyone else for granted.

The game has received outstanding feedback on the Steam platform. It received an outstanding 10 overall rating over 11,000 reviews. Players can buy the game for $19.99 from esteem store.

All the games have received above and average feedback on the Steam store and majority of the positive reviews from the players.

All of them come with different gameplay and storyline even when all of them are similar to Talos Principles. The Point is, if you love puzzle and quest games like Talos Principle then giving the above mentioned games a chance is worth it.

We hope by reading our list of best Talos Principle alternatives, now you have decided on which puzzle game to try next.

Will there be a Talos Principle 2?

Is the Talos Principle a good game?

Yes, depending on the reviews of the players for the game on one of the most famous gaming platforms, Steam, the game is worth the penny spent to buy it. It is a genuinely good game and has received an overall 10 rating with over 22,000 reviews. Players can get it for $29.99 from the Steam store.