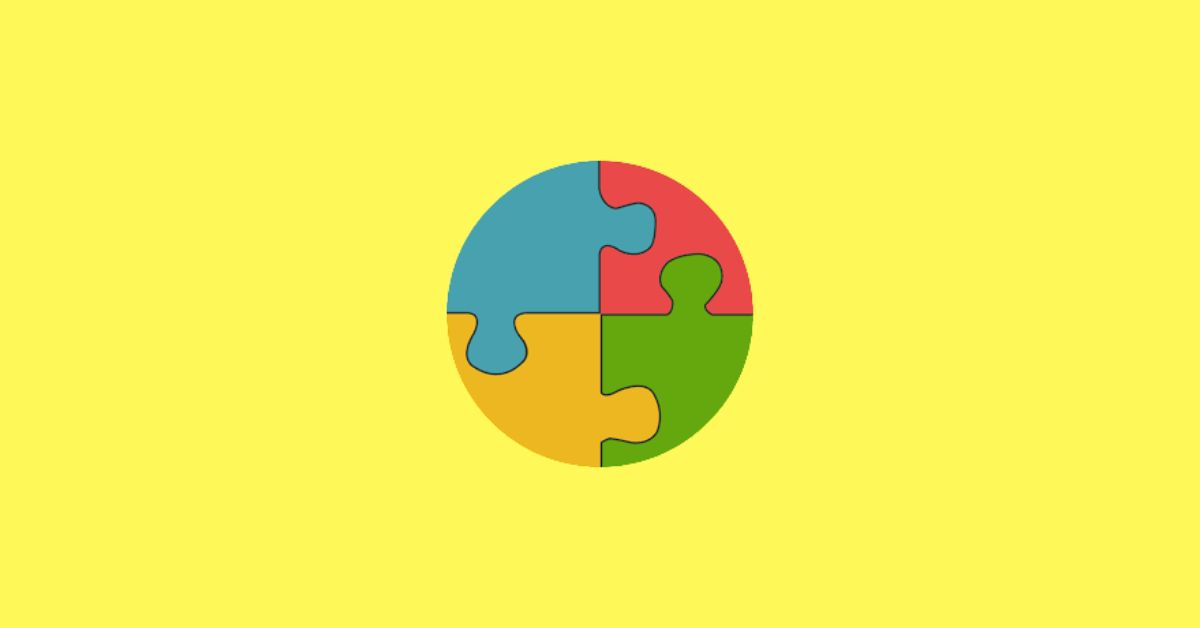 The Witness is a puzzle video game by Thekla Inc, which is inspired by Myst. It involves the main character exploring an open-world island that is filled with man-made and natural structures. It can be played on PlayStation 4, Android, Microsoft Windows, Nvidia shield TV, Xbox One, macOS, iOS, and classic macOS.

Though it seems fun-filled, to give you more similar experiences, we have curated a list of the best games like The Witness in the following article.

Braid is a video game of puzzles. It is a unique platformer game like The Witness that comes with different elements.

The graphics of the game are drawn in a painterly pattern and style. Here, the player can easily manipulate the flow of time in unusual and strange manners. It has received a good set of awards like Gamespor award for Best Platformer.

The game has received positive ratings from thousands of people. It got a good 9 out of 10 rating on Steam, where you can find it for $2.99.

The Talos Principle is a puzzle video game created by Croteam and established by Devolver digital. It is a complete series with several sub-games included. Puzzle and adventure or the major genres of this game.

It is a first-person puzzle game that runs in the traditions of philosophical science fiction. The Talos Principle is available to buy and download on the Steam store for $7.99, and Google Play Store for $4.99. And the price of the same game at the PlayStation store is about $25.

Furthermore, it has received a good response from thousands of people across various platforms. It received a good 4.1 out of 5 rating on the Google Play Store and 10 out of 10 ratings and excellent feedback on Steam.

Obduction is an adventure and puzzle-like video game like The Witness by Cyan Worlds which is like a spiritual successor to the creator’s recent adventure games like Riven and Myst.

In the game, the player is transported to a different and strange alien world with human elements presented within the settings. The main motive of the player is to find an escape from the odd pieces of hints on the abducted universe and broken alien landscape.

It has received thousands of good reviews. Received a 7 out of 10 overall rating at Steam. You can find it for $8.99 at the Steam store. Adventure and puzzle are the only main genres of this game.

Myst is a puzzle graphic adventure video game designed by the Mellor brothers, Rand and Robyn. The game consists of players traveling to the island of Myst with the help of a special book which they get as soon as the game starts.

Myst is a series of sub-games published one after the other. It has received an award of ‘Games 100 Game of the Year.’ In the game, the goal of the players is to obtain the blue and red pages for the corresponding siblings Achenar and Sirrus.

It has received a good 9 out of 10 rating on Steam from where you can find the complete edition for $20.99.

Play Baba Is You

Baba Is You is a puzzle game by Finnish Indie developer Arvi Teikari. The game was originally developed for the short demo built to be represented at the 2017 Nordic game jam. Due to it receiving excellent feedback from the audience, it was further expanded to a real game.

It is one of the best The Witness alternatives whose main character is Baba the white sheep. So, from the title of the game, you can guess that the character, Baba Is You, a player!

In the game, as a player, you have to manipulate the rules present as physical objects in the world. For every level you pass, the rules will be changed and presented as blocks so you can defeat them.

You can find it for $14.99 at the Steam store and for $6.99 on Google Play Store and it comes with in-app purchases add App Store with download free.

Antichamber is a first-person puzzle video game like The Witness that was created by an Australian developer named Alexander Demruth Bruce. The game falls under indie game, adventure, and platform game’s genres.

Both The Witness and Antichamber have similar gameplay and unique graphics style. In the game, you as a player must be a mind-bending psychological explorer.

And you are required to explore a place where nothing can be taken for granted by anyone. By playing this game, you will get to discover an Escher-like world atmosphere.

It has received thousands and thousands of positive reviews from players. And has gained a good 10 out of 10 excellent rating at 16. You can get it for $4.99 at the Steam store.

Fez is an indie puzzle platform game by Polytron corporation and established by Trapdoor. It is one of the best games like The Witness because although the graphic style and gameplay are nowhere near similar, one has to use a similar amount of brain to win.

In the game, the main player character is named Gomez who receives a Fez which will reveal his two-dimensional word which is one of the four sides of a three-dimensional world. Puzzle platform is the only main genre of this game.

It has received a good 9 out of 10 ratings at Steam stores with thousands of positive reviews. It is available for $9.99 at the same store.

Inside is a popular puzzle Platformer game by Playdead. Although it mainly comes under the puzzle genre, it is full of adventure and different scenarios which are to be solved by the main character.

The game goes along with the plot and the gameplay is the same. It is a 2-D puzzle-platform video game.

The main character has no name in the game and is a boy. He is to explore a surreal and monochromatic environment presented in a 2.5 D quality. The game gives off a dark vibe with color being used only to highlight both the player and important parts in the specific environment.

It has received a good 10 out of 10 rating on Steam with thousands and thousands of excellent positive reviews from players across the world.

The game can be found at the Steam store for only $4.99. Or you can search for it at the App Store where it is free to download but comes with in-app purchases.

We hope by going through our Best list of games like The Witness; you have at least a good two or three games in mind that you would like to try after completing The Witness.

Similar to The Witness, all the above-mentioned games are set to give you a thrilling puzzle and adventurous experience.

Is The Witness a fun game?

Yes, according to the reviews of the players, The Witness can give you one of the best fun experiences while playing with friends. Indeed, the game is only for one single player, however, if you take help and advice from your friends on the screen, it is just going to add an extra bit of fun.

Is The Witness game free?