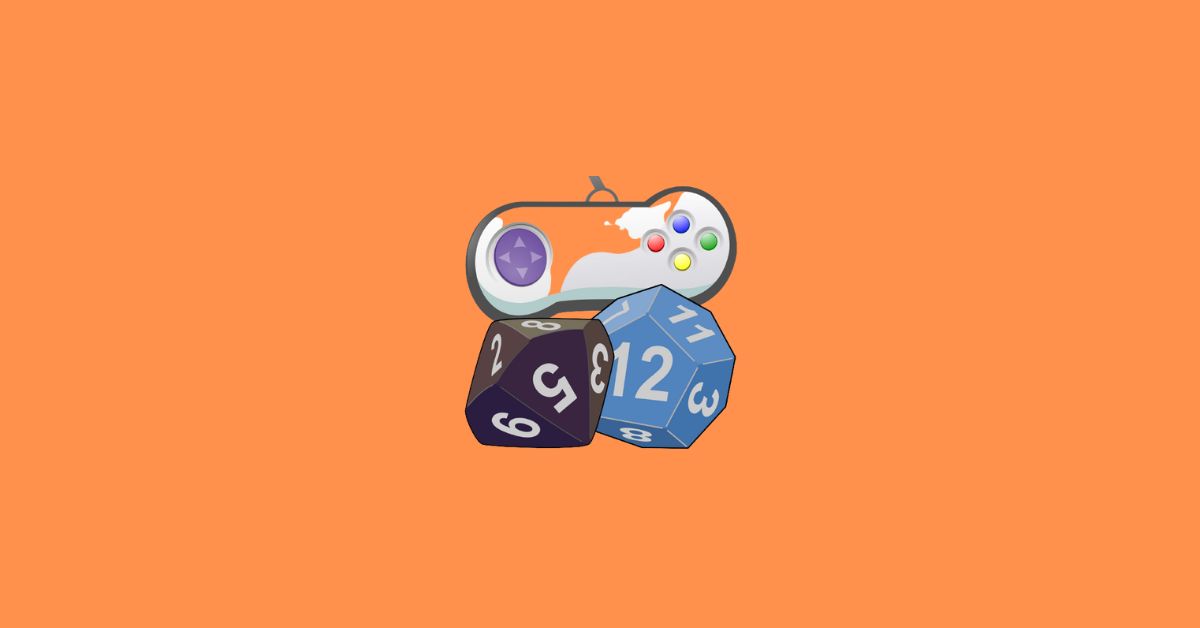 Games like OMORI: Are you a dark adventure lover of games? If so, then OMORI is the perfect game for you. Indeed, but is it really the only game you need? So, what about other games like OMORI that have better stories, graphics, gameplay, etc?

OMORI is an exciting game with thrilling gameplay. But we suggest you have a look at OMORI alternatives which can do a better job.

To get the list of games like OMORI with the same dark adventure aura but unique stories, different gameplay, and outstanding overviews – have a look at the article below.

Undertale is a 2D role-playing game where the player controls a kid who has entered the underground, which is a huge and secluded region. And it is located under the surface of the earth and is separated from the world by a magical barrier.

Undertale is one of the best games like OMORI because they both have the user role-playing a character and the genres speak thriller, suspense, and a bit of action.

When confronted with Kay, she claims she does not remember when was the last time she saw the sun. So, the game is about staying with Kay in the dark world where she is trapped in loneliness and wildness.

Sally Face is an adventure game like OMOERI that follows the story of Sal Fisher, the titular main character of the game. The boy is shown with a prosthetic face who, along with his friends, investigates the local murders.

This game shows different murder stories in 5 episodes full of turns and twists, darkness, and suspense.

Platforms: The game is available to play on Android, Microsoft Windows, PlayStation 4, and Nintendo switch.

Lydia is an indie adventure game Developed by the Platonic partnership. The game is like a grim but atmospheric visual novel that allows adults to endure abuse from the point of view of a little girl.

The story is based on the developer’s personal experience. And the lead in the game, the little girl, has to go through a lot of abusive stages and encounter multiple obstacles frequently.

Platforms: The game can be played on Nintendo switch, Android, Xbox 1 and PlayStation 4.

Little Misfortune is another adventure video game set in the same world as Fran Bow which is about the titular character misfortune who moves ahead with the guidance of the voice in our head to see the price of eternal happiness for her mother.

It is an interactive story of the exploration of both sweet and dark parts of the world. Controlling Misfortune, you have the responsibility to choose the interactions wisely and guide the little girl through the sweet parts, staying away from the dark side of the world.

Night in the Woods

Visit Night in the Woods

Platforms: You can play this game on Nintendo Switch, iOS, Xbox One, and PlayStation 4.

Night in the Woods is a single-player adventure game that focuses on the exploration of the different aspects of the story and the main character along with other dozens of characters to interact.

It is one of the best OMORI alternatives because the main character has to go through lots of complicated and dark parts of the world to reach the end. As a player and the controller of the main character, you will have to face the dark consequences along with other problems throughout the journey.

She dreams elsewhere is a surreal adventure game about dreams that will show you the extent to which dreams can mirror reality and show different aspects.

In this game, the protagonist has to go through dark adventures at times to reach the end and receive success in the missions.

Ocean’s Heart is an exciting top-down RPG in the action genre that allows you to explore as a young lady with the name Tilia, the ethereal archipelago.

It is one of the best games like OMORI, but it does not mainly include dark adventures. You will have to see the contrasts of your decisions and face issues in the game.

All the games mentioned above have received positive reviews from the players. If you ask us, we will highly suggest you try them if you are a lover of adventures, especially dark adventures.

What style of game is OMORI?

OMORI is a role-playing indie adventure game with dark and casual scenes appearing accordingly. The main motive is to find the past which is long forgotten.

Is OMORI a depressing game?

No. OMORI is not a depressing game.

Is OMORI an easy game?

If you study the gameplay steps and follow the guide, then yes, OMORI is an easy game.