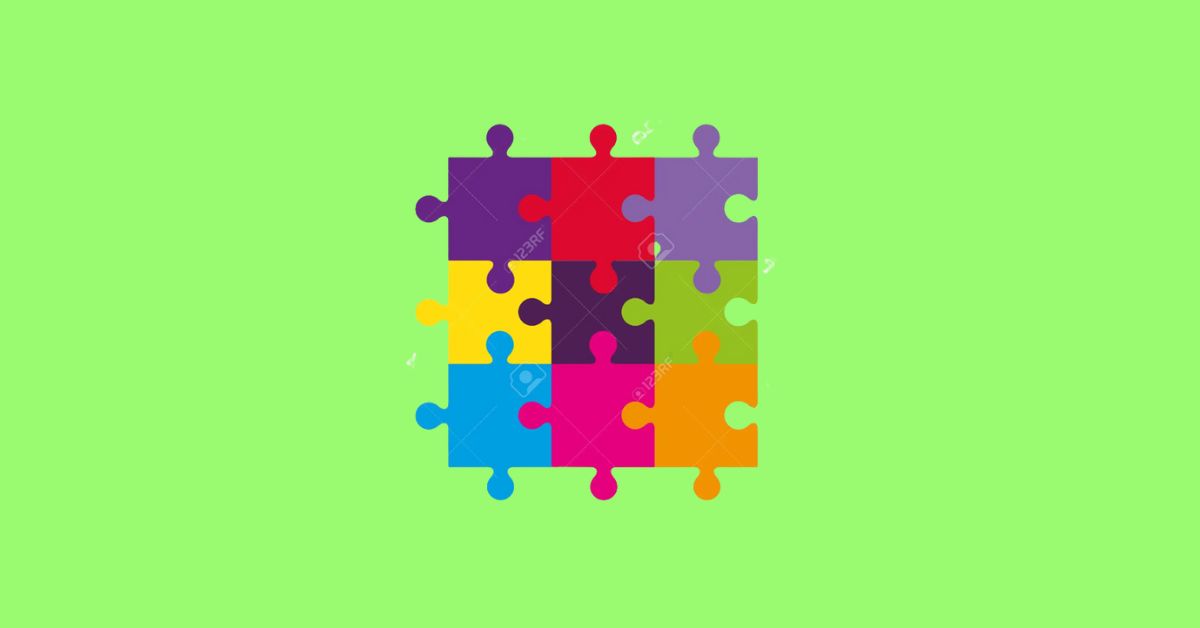 Fishdom is a challenging match-3 logic game in which you must solve bright-colored puzzles to decorate your aquarium, where you can add a variety of fish and decorations to enjoy a pretty and alluring aquarium.

Using in-game currency, you can purchase different fish species, decorations, and “comfort” items to improve the environment for pet fish.

Minigames are also included in the games so, you can choose from a huge selection of minigames to play and enjoy. Due to this reason, many people like to play this game.

Fishdom is free to play for everyone. It is possible to complete every level without spending real money. With over 15.6 million downloads in 2020, Fishdom was a top game in the Puzzle & Decorate category.

Candy Crush can be one of the games like Fishdom. It is an award-winning and top-rated Match-3 type Puzzle video game released by King. To create a row or column of at least three candies of the same color, you must exchange two adjacent candies among the other candies on the game board in the “match three” game Candy Crush.

If the player completes the level’s objective, they will receive one to three stars based on their performance and can move on to the next level. A free game with more than 2.7 billion downloads is Candy Crush.

It is available on Android and iOS devices. It has received a positive response on the Google play store with a 4.6 rating and over 34.7 million votes. On the App Store, it acquired an excellent 4.7 rating overall with over 25.9 million reviews.

Bejeweled Blitz is one of the best addicting Match-3 Puzzle video games like Fishdom. This game is playable on almost all Android devices. This puzzle game is played by over 125 million people worldwide.

It is based on jewels and gems. Players can score points and finish the level in casual matches by matching identical gems.

To match the identical colors, you must swap the adjacent gems to place them next to the same color. You can achieve high multiplier scores if your planning is good and you manage to lead to endless combos.

It is a single-player video game. It received an excellent response on the Google Play store with a 4 overall rating and over 123,000 votes. At uptodown.com, it received a good 4.8 rating. On the App Store, it received an average response with a 3.1 rating with over 9500 reviews.

Bake Shop Drop is also one of the easy-to-play puzzle games like Fishdom. It is a match-three game with a unique food theme. The game has different stages; you can advance by beating one to get to the next. You can replay previous levels whenever you wish.

Over 6 Million Players have enjoyed Bake Shop Drop on Facebook, and now it’s bringing it to your iPhone, iPad, and iPod touch.

In this game, pastries and candies drop from the top, requiring you to make the matches. When you made a match, they would disappear; otherwise, they would stack. If they succeed in getting there, the game is done.

Hexbee is a free Android app that is published in the Puzzle & Word Games list of apps. In the Hexbee puzzle game, you’ll need to match five with flowers and a honeycomb theme.

Although it doesn’t have levels, this one is addictive. Beat your previous highest score and reach the leader boards.

Jewel Mania is one of the best free games like Fishdom, available on iOS and Android mobile devices. You can swap and match three or more of the same kind of jewels in Jewel Mania to create waves of amazingly beautiful sparkles of jewels and to experience surprisingly immersive game play.

It has over 600 puzzles, in which players need to match three or more jewels to create combos and win levels. You can create combos, and there is a chance to earn rewards like magic diamonds and rainbow stars while doing so.

It has received a good response on the Google play store with 4.3 ratings and over 211,000 votes. Likewise, it received an excellent response with a 5 out of 5 rating at updown.com. On the Apple Store, it received an average 3.9 rating with over 3,500 reviews.

Match Land is essentially an RPG guise as a match-three game. As you progress through the story, you fight various beasts, dishing out damage by matching the attack icons of your different squads.

In the game, you can restore an abandoned theme park and make it your personal touch while enjoying peaceful match-3 puzzles.

Players create an 8-bit pixel team in the game, engage in battle, and capture cute creatures to use as ingredients in their fantasy food shops.

It received a good response at the Google play store with a 4.4 rating and over 40,000 million votes. On the App Store, it got a 4.6 rating with over 860 reviews. It is one of the best match-3 RPG puzzle games like Fishdom.

The Treasures of Montezuma 3

Play The Treasures of Montezuma 3

The Treasures of Montezuma 3 is an Adventure, Match-3, Puzzle, and Single-player video game. Like previous Match-3 games, this one requires you to match or combine at least three gems to destroy them and score points.

As you progress in the game, more rich content will become available. It allows you to show your matching abilities and score as many points as you can in a limited period of time.

Each stage in the game reflects a unique scenario with challenging tasks. The Treasures of Montezuma 3 includes essential elements, including up to 160 levels, stunning visuals, over 40 treasure chests, 22 trophies, and more.

It has received an excellent response on the Google play store with 4 ratings and over 10,000 votes. On the App Store, it acquired a good 4.2 rating and a 6 out of 10 rating on Steam.

Free on the App store

You can play many games like Fishdom on your internet devices. However, all the games in the above list have received good responses from the players.

Candy Crush, Bake shop drop, Bejeweled Blitz, Match Land, and Jewel Mania are a few of the best games like Fishdom. Of course, there are many more free games similar to Fishdom available online, but the games on the above list are all the best and most well-liked ones.

Is Fishdom for free?

Fishdom is free to play, though you can also purchase some in-game items for real money.

Is there a game similar to Candy Crush?

If you are looking for some quick games like Candy Crush, you should give Bejeweled a go. However, you might as well check out the rest of the Bejeweled series, consisting of Bejeweled 2, Bejeweled 3, Bejeweled Twist, and Bejeweled Blitz.

Discloure: ViralTalky is supported by its audience, when you buy through links on our site, we may earn a small commission.
Contents hide
1 Candy Crush
2 Bejeweled Blitz
3 Bake Shop Drop
4 Hexbee
5 Jewel Mania
6 Match Land
7 The Treasures of Montezuma 3
8 Final Words
9 FAQs
9.1 Which are the best games like Fishdom?
9.2 Is Fishdom for free?
9.3 Is there a game similar to Candy Crush?

Contents hide
1 Candy Crush
2 Bejeweled Blitz
3 Bake Shop Drop
4 Hexbee
5 Jewel Mania
6 Match Land
7 The Treasures of Montezuma 3
8 Final Words
9 FAQs
9.1 Which are the best games like Fishdom?
9.2 Is Fishdom for free?
9.3 Is there a game similar to Candy Crush?