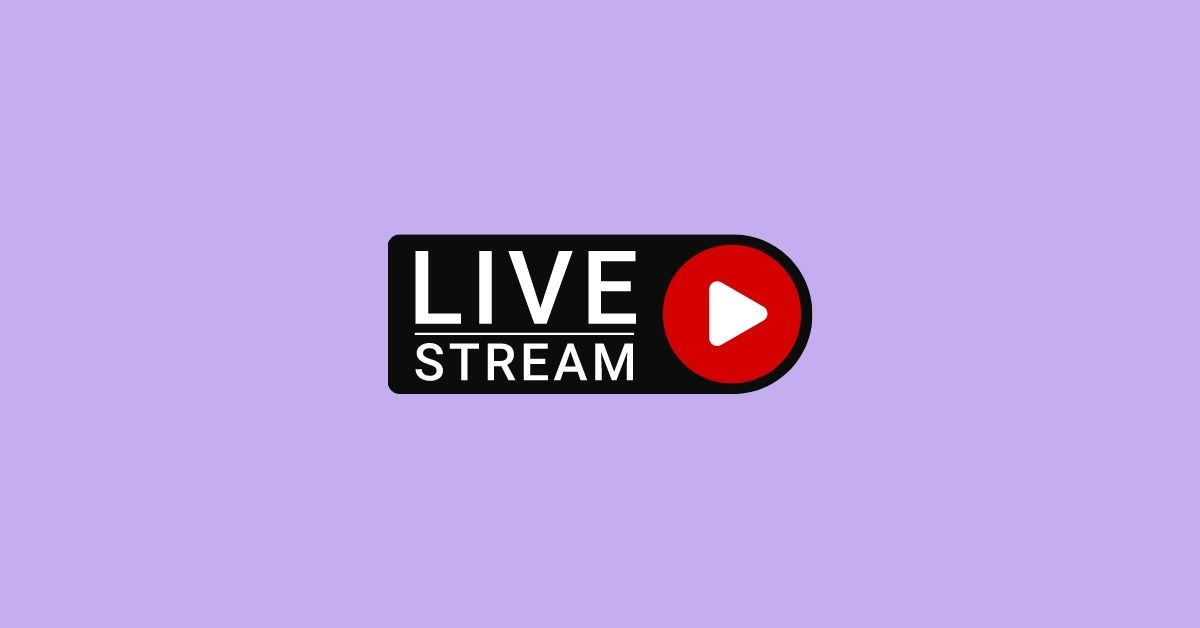 DirecTV Now vs Hulu Live: In today’s live TV streaming market, viewers are overwhelmed with options. Not just between independent cable alternatives, but cable companies themselves are entering the competition to be the primary option for cord-cutters.  This series takes each service head-on against each other to help viewers make more direct comparisons on DirecTV Now vs Hulu Live.

All About DirecTV Now vs Hulu Live

In 2016, AT&T launched DirectTV Now as an alternative to its more traditional DirecTV cable service, allowing subscribers to stream cable channels without the commitment. With multiple package tiers, subscribers can choose access to anywhere from 45 to 125 channels available through online and mobile apps.

When it comes to price, Hulu Live TV is the better deal. Starting at $44.99 a month for standard Hulu + Live TV (or $50.99 for ads free on Hulu on-demand shows), with 65 base channels included, it offers more choices for less than DirecTV Now. It also includes a 7-day free trial.

DirectTV Now’s cheapest package starts at $50, after the same 7-day free trial period, but only has 45 channels in that package—although it does include HBO. For customers looking for more channel options, there are a total of six main packages, priced up to $135 a month for the Ultimate package, which includes over 125 channels.

DirectTV Now can’t quite keep up with Hulu Live TV when it comes to streaming features. Yes, both services come with the ability to stream to two screens simultaneously, and DirecTV Now is slightly cheaper to upgrade, offering an increase to three screens for $5 more a month.

However, Hulu Live TV goes from two screens to unlimited for an additional $9.99 a month. When it comes to DVR options, Hulu Live TV is well ahead of DirecTV Now, which only relatively recently added cloud DVR, and is currently limited to 20 hours of free storage (and only keeps recordings up to 30 days).

Upfront it looks like DirecTV Now has more cable channel options, with packages ranging from 45 to 125 channels. However, looking closely, the selection isn’t great.

When comparing packages, the moderate-priced options, Plus and Max, don’t include many of the highly popular cable networks, including BBC America, AMC, A&E, History, and Food Network. Subscribers have to jump to the $93 package to get those. And the free bonus premiums that are part of the first two lower tiers are not included at the higher price points.

Meanwhile, while Hulu Live TV is missing a few of the more popular options—most notably BBC America, Comedy Central, and AMC—they have a much wider selection of networks in their base 65-channel package. While Hulu is missing roughly the same number of the leading basic cable networks, the overall quantity and quality for price balance are in Hulu’s favor.

While regional access can vary, and it’s important to check your own area before making a final choice, and in theory, both Hulu Live TV and DirecTV Now offer local networks streaming live. Each site has a place to look up your region and see which of the major networks they carry.

They both have partnerships with ABC, CBS, Fox, and NBC, as well as CW in some regions. For example, you can get the big four on both services in Baltimore, Maryland, but not the CW with Hulu, which you can get with DirecTV Now.

However, Hulu appears to have a more solid and wider range of markets. It should be noted that as of this writing (July 2019), many ABC, CBS, FOX, and NBC affiliate stations in select regions were recently made unavailable through DirectTV Now. The provider’s parent company AT&T and Nexstar telecommunications group, which distributes local networks in many regions, are undergoing fee disputes.

With either service, access to premiums is mostly a la carte. DirecTV Now offers premiums included in their first two tiers, starting with HBO included with Plus ($50), and HBO and Cinemax on Max ($70). However, the higher tier packages with more basic cable channels don’t have built-in premiums, so you’re adding them on at $11 a month. Premiums that can be added (if not included) are HBO, Cinemax, Starz, and Showtime.

Hulu has the option to add on any of the same for premiums, although the pricing is more variable, along the lines of getting the services from the network directly: HBO is $14.99, Cinemax is $9.99, Starz is $8.99, and Showtime is $10.99.

Hulu Live TV has more sports options than DirecTV Now, with several more ESPN channels, FS2, Golf and Olympic channels, and more that aren’t part of the same-priced base tier of DirecTV Now.

Here is a quick summary of all of the devices that are listed as compatible with each service, but overall, DirecTV Now is limited on its compatibility options:

Whichever service you’re leaning towards, it is always best to look into the device model of your preferred streaming device and check the detailed compatibility specs. Many older model Rokus and Apple TVs, for example, aren’t compatible with all the newer streaming services.

How is Hulu different than DirecTV?

DirecTV features massive channel selections and is way ahead of Hulu TV in this regard. With DirecTV, you have access to over 330 channels, while Hulu TV only features a little over 60 channels.

What is the best streaming service to replace cable?

Subscription streaming video services like Amazon Prime and Netflix give you on-demand access to individual TV series and movies. The video streaming services we’re talking about here, such as Hulu + Live TV and Sling TV, are designed to replace a typical cable-TV package by giving you access to familiar channels.

While certain combinations of channels or the familiar title of DirecTV might hold some sway, in almost every category the range of options and value for the money makes Hulu Live TV a more solid pick. In addition to their unique original programming, they have a better understanding of the streaming market. Meanwhile, DirecTV Now still seems to be thinking with the big price tag and complicated packages of the old cable model, if without the cord.