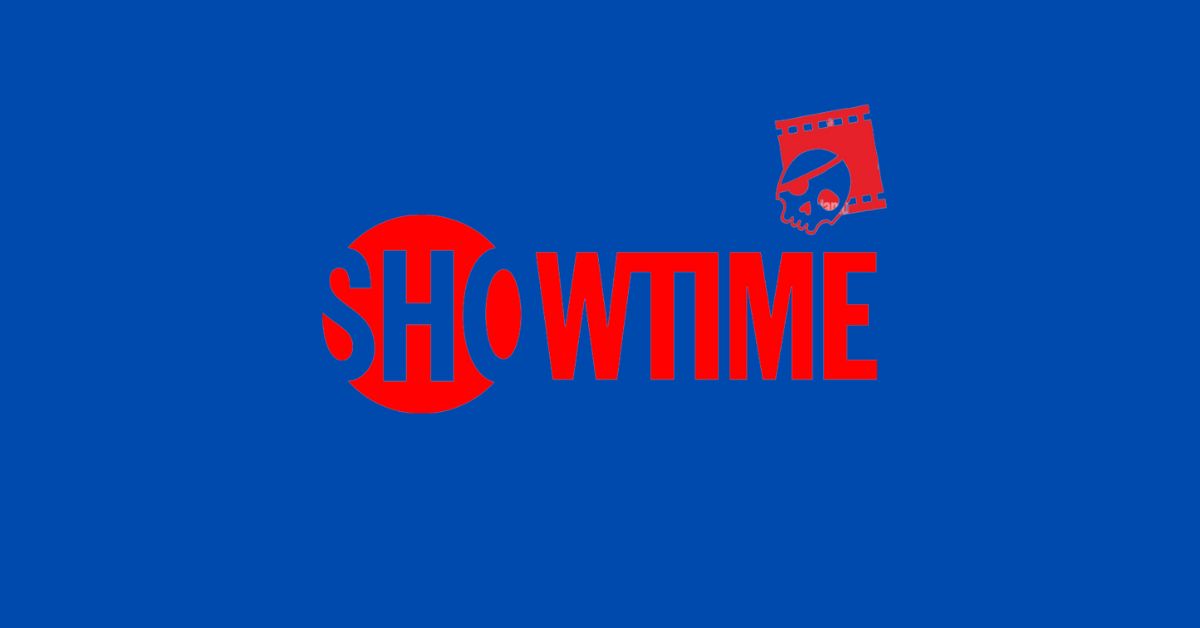 You probably do not know which movie is worth watching and which is not, which has a better IMDb rating, and what plot. Therefore, we have presented you with a list of the best Horror Movies on Showtime in the article below.

The story includes a bunch of French dancers who decide to gather in an empty school to party and rehearse. The story takes place in the winter of 1996. They all gather in a school in a rural area.

The twist takes place when they realize that while celebrating, their drinks were spiked with LSD.

They point out the member of the group, a girl who made all the drinks to take up the blame, and then she points at herself and reminds them that she too drank the drink and is currently suffering from the same.

The story is about a novelist who loses her man to a film star and also her former friend; she ends up in a psychiatric hospital. After years of staying in the hospital, she returns home and confronts the now-married couple, looking all radiant.

Her ex-husband’s wife gets curious to know her secret. She further discovers that the former novelist has been taking a drug, unaware of the identity, that grants eternal life to the person who drinks it.

The actress follows the procedure but later comes to know that immortality comes with a price.

As they are the witnesses to the scene, they further become the target of violence by a gang of white power-skinheads. These skinheads are behind the band to eliminate all the evidence of the crime.

The story starts with the matriarch of the Graham family passing away. After the mourning scenes, the daughter and grandchildren of the matriarch discover the dark secrets the matriarch has left behind.

The daughter and the children unfold the cryptic and terrifying dark secrets about their ancestry. While discovering the past, they tried to outrun the sister set they have automatically inherited.

The story of the hole in the ground revolves around a young boy. One day, Sarah‘s son disappears in the woods behind their rural home. After he returns, she looks the same in appearance but the mother notices the increasingly disturbing behavior of her son and starts to worry.

Soon enough, Sarah starts to believe that the boy who returned after disappearing out of the blue is not actually her son but someone else in his body.

Alive is one of the best horror movies on Showtime. The story takes place in South Korea when a grizzly virus ravages one of the cities. The virus turns everyone into zombie-like creatures and the identity and origin stay unidentified for a long time.

While all the people get affected and the virus spreads from one city to another, Joon Woo, the protagonist of the film, stays inside his house and locks himself inside for a good set of days. While days pass and he starts to lose hope, he discovers another survivor.

The story starts when a mysterious and moody neighbor pops up in the neighborhood of a 12-year-old, regularly bullied sensitive boy living with his mother in suburban Sweden. As soon as they both meet up, a friendship strikes.

While the gap between the two disappears slowly, the realization soon hits that she is not an ordinary young girl. Soon enough, the young girl decides to share her dark secrets with the boy, revealing the connection to a string of bloody local murders.

The story revolves around a young woman who spends her days renovating a Victorian mansion she lives in along with her husband in the countryside. Everything goes well until a stranger knocks on the door one night and unexpectedly becomes their guest.

Soon after, the strangers living along with two children arrive to make themselves at home. The young woman starts to doubt everything when the husband seems friendly and accommodating to everyone else except her.

The story revolves around a doctor, Dr Stephen Murphy who is a renewed cardiovascular surgeon presiding over a spotless household along with his wife and two kids.

The twist takes place when a fatherless teen named Martin lurking at the margins of suburban existence meets the doctor and gradually enters the doctor’s life in unsettling ways.

While things start to catch up for Stephen, the full idea of Martin’s intentions becomes shockingly clear when the boy confronts the doctor with a long-forgotten transgression that will shatter his bliss forever.

The story involves a dysfunctional couple who traveled to Sweden to visit their friend’s hometown in a rural area. The purpose of the trip is the town’s mid-summer festival.

The twist takes place when the beautiful retreat disappears and instead the ones into an increasingly violent and bloody bizarre competition at the hands of a pagan cult.

Between everything, the female protagonist’s psychological trauma, which affected her relationship with her husband, starts to get involved and becomes one of the reasons for life changing forever.

Everything goes well until the younger slowly starts to experience mysterious visions around the lighthouse and from the sea. He starts to feel haunted and strange in different ways.

The movie involves a daughter and mother where the daughter is on the edge of death in the store. As the mother is not able to accept the fact that her daughter is going to die, she decides to take her to a faith healer.

On the way to the healer, the mother and daughter drive through a portal in reality which is leading them to an eerie town called Silent Hills. The town is surrounded by darkness and human survivors are losing their fight to stay alive.

As Showtime is famous for offering interesting content to viewers, it has a good and huge list of Horror Movies. All the best Horror Movies on Showtime mentioned above will surely give you chills.

We hope by reading our article on the list of best Horror Movies on Showtime, now you have a list to look forward to and spend every night of weekends scaring yourself and your partners in crime.

Which are the best Horror Movies on showtime?

#Alive, Silent Hill, The Lighthouse, The Killing of a Sacred Deer, Mother, Hereditary, The Hole in the Ground, Death Becomes Her, and Let the Right One In are some of the best Horror Movies on showtime.

Which are the best scary movies on showtime?

The Lighthouse, The Killing of a Sacred Deer, Mother, Hereditary, #Alive, Silent Hill, The Hole in the Ground, Death Becomes Her, and Let the Right One In are some of the best scary movies on Showtime. There are a lot of Horror Movies on showtime but the above-mentioned ones are the scariest movies on Showtime.