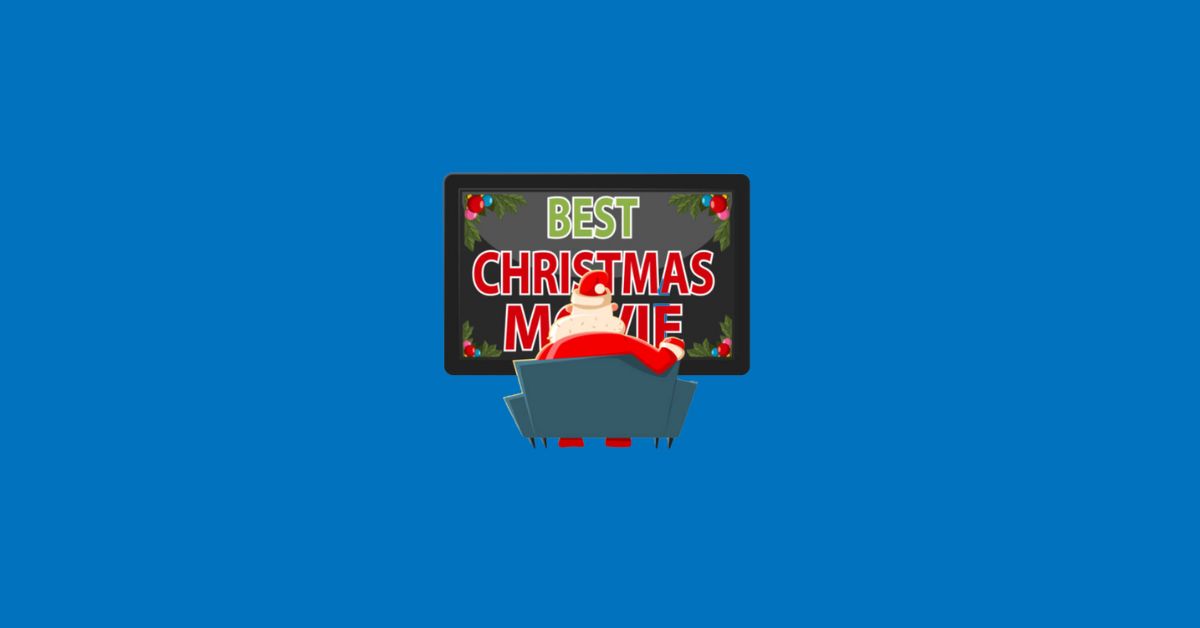 Christmas Movies on Tubi: Holidays are coming, time to get together with the lovely family is near and you want to spend a good peaceful time with them. At times like these, which movies are you going to watch?

The story revolves around a student at Hawthorn College and her sisters. The college is shutting down for the holidays and students travel back home to spend time with their families.

However, Riley, the student along with her sorority sisters start preparing to deck the Halls with seasonal parties. Everything goes well until a mysterious figure starts to leave a trail of blood throughout the campus.

Denying the fact that they are the next victims, Riley along with her companions decide to get together and fight back against the psychotic Christmas murderer.

Nothing like the Holiday is one of the best Christmas movies on Tubi that you can watch. The story starts with the Christmas season arriving and the scattered members of Rodriguez’s house coming together at their parent’s home to celebrate the event in Chicago.

The starting sounds beautiful like expected but soon problems start to pour in. Brother Jesse still has an old grudge to think about, eldest brother Mauricio is married to a high-powered woman who is less interested in children and more interested in a career.

Matriarch Anna drops the end bombshell while announcing that she is going to divorce her kid’s father.

Holiday in handcuffs talks about a female struggling artist working as a waitress. She loses her boyfriend and messes up a job interview.

In struggling with her career and intimate family, she feels like a complete failure. While Christmas is approaching, she sets herself to bring home a perfect boyfriend, knowing very well that it is a federal offense.

He-Man & She-Ara is a special Christmas animated television movie based on its original animated series He-Man and the Masters of the universe with its spin-off She-Ra: Princess of Power.

In the movie, He-Man and She-Ra Join forces to put a stop to holiday primes message care in Christmas for some earth kids standard on Eternia. On a trip to earth, Orko gains more knowledge about the origins of Christmas and brings the tradition back with him to his place Eternia.

A Very Country Christmas involves a single parent, a mother, and a superstar. The mother needs a handsome superstar and is unaware while bonding that he is a superstar from a country that is trying to run away from the chaos of fame.

Things start to heat up when read to become closer than expected and when the mother comes to know who the man actually is.

The event planner and the playboy, both meet for the first time at his masquerade ball and further he attempts to find the woman’s true identity. Both having different intentions, end up falling for each other anonymously.

The story is about a woman and her boyfriend. Both decide to visit the lodge where the female used to spend her Christmas holidays before meeting him.

Both of them stand in shock when they see the shabby and poor condition of the lodge. Marry, along with her boyfriend Kent, helps Jack, the owner of the lodge, to repair the place with whatever limited resources they have.

The story is about a young woman, rose. Christmas is soon to arrive in New York City while Rose, along with her mother, is hospitalized after being diagnosed with Alzheimer’s.

Meanwhile, Nina is getting ready to call off her upcoming wedding with her fiance Mike because his fiance is jealous of his rages. Mike is being chased by Artie, a waiter who thinks Mike is the reincarnation of his dead wife.

While everyone is jumping into problems, a young man Jules is wishing to recreate his happiest memory of Christmas.

So, we hope by reading our list of the best Christmas movies on Tubi, you have a good set of movies to look forward to.

What Christmas movies does Tubi have?

Black Christmas, Noel, Christmas Lodge, Holidays in Handcuffs, Nothing like the Holidays, A Cinderella Christmas, and A Very Country Christmas are a few of the best Christmas movies on Tubi. All these movies have received an average and above positive response from the viewers. If you are going to binge-watch movies or holidays and Christmas with your family, then all these movies can be perfect.

Does Tubi have Black Christmas?

Yes, Tubi has a Black Christmas movie released in 1974 in the Horror genre. Apart from this, if you are looking for more holidays and Christmas movies on Tubi then Christmas Lodge, Holidays in Handcuffs and Nothing like the Holidays are good ones too.