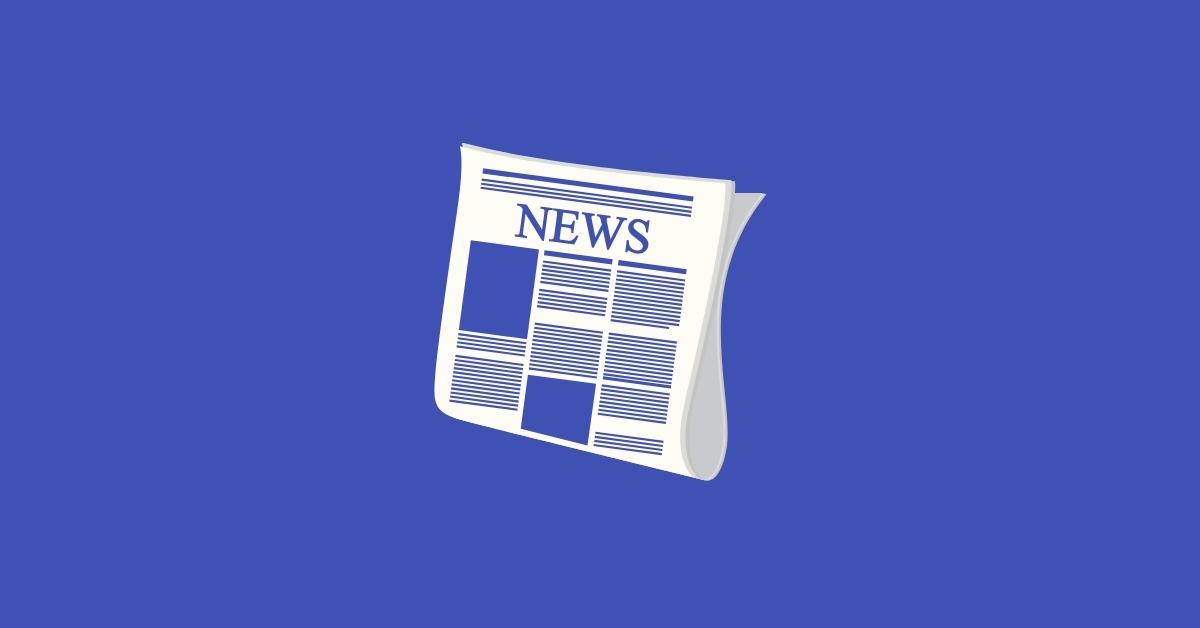 You can quickly obtain conservative content online, but it might be challenging to find informants that give reliable information. Some journals are merely intended to get a hold of your interest, attention, and clicks, whereas others are dedicated to really educating you about appropriate subjects from a conservative perspective.

There is a wide range of the quality of news resources both in left-biased and right-biased news media sources, but most of them are more left-leaning than right-leaning.

As the people are gradually exploring impartial news and various perceptions to get hold of the complete story, many people struggle to look out for trustworthy and reliable conservative resources.

So, check out the below guide on top conservative websites for the latest news, stories, and opinion pieces from conservatives.

Here is the list of top 15 conservative news websites:

It is one of the leading conservatives twice a month, Magazine and website covering news, current events, culture, and politics with comprehensive short articles, commentary, opinion, criticism, and analysis columns.

It was founded in 1955 by William F. Buckley Jr. and has been the nation’s exclusive journal of conservative thoughts.

Every long article addresses major issues and problems, generally on the American or international political scene.

The Washington Free Beacon is one of the best conservative news sites that publish opinion commentary and news launched in 2012.

It is widely known for its conservative reporting to publicize stories and impact conventional media coverage.

This website is financially funded by Paul Singer, who is an American billionaire hedge fund manager and conservative activist.

It was initially inspired by “ThinkProgress” which fills social media news with swift-hit news and study. Likewise, it states that it is dedicated to revealing the stories that the in-power people thought would never see the light of the day again.

In one of their article, The Washington Free Beacon mentioned that they were the first to conduct opposition research on Donald Trump and several of other Republican candidates.

The Federalist is one of the best conservative news sites, online Magazine, and podcasts in America. It includes religion, policy, culture, politics, and publishes a newsletter.

Sean Davis and Ben Domenech co-founded it, launched in 2013 September. During the recent Covid-19 pandemic, The Federalist printed many articles that included pseudoscience or misleading news or information which was conflicting to the references of public health experts and other authorities.

According to “The New York Times,” its ‘leans hard into the culture wars’ along with the parts that questions the ‘Me Too’ movement and character recognition of Transgender was considered as a “War on women.”

The federalist has not revealed its funding sources; however, according to Buzzfeed News, the website’s funding has incited a significant amount of speculation in the political media realm.

TheBlaze is a multi-program news association accessible on the internet, television, and radio that was established by conservative talk radio celebrity and entrepreneur Glenn Beck.

TheBlaze Radio Network was launched on 2012 September 5 and is available online through the company’s website.

TheBlaze website was launched in 2010 on August 26. It is a limited home of conservative talk-show host Pat Gray and is available on both iOS and Android applications and the iHeartRadio app.

TheBlaze magazine was a monthly news magazine published by Mercury Radio Arts and TheBlaze in New York City that circulated all over the United States.

This Magazine has been described as one of the best conservative news sites. In one of the “The New York Times” article, Felicity Barringer accredited “The American Thinker” for starting a public uproar over a California idea for wanting programmable thermostats which could be possibly controlled by the officials in the event of power supply complications.

This network was principally made up of conservatives and libertarians and is considered as one of the best conservative news sites. Its name was derived from a contemptuous comment by former CBS news executive Jonathan Klein during a Killian document affair. It is an operator of a conservative news site that intends to offer actual and accurate reporting.

It also offers a consistent source of exclusive, innovative, unique, and cutting-edge political analysis and news. Furthermore, it presents readers with intuitive commentary on trending stories and breaking news.

In 2005, Pajamas Media got venture capital funding; they utilized this funding for its marketing and operations while increasing its opinion and news coverage.

It is an American website and Twitter aggregator that was founded by conservative pundit Michelle Malkin in 2012.

Later it was sold to Salem Media Group in 2013, and now it is operated by Townhall Media. It has sections for several topics such as for entertainment, Media, political cartoons, American politics, and more.

According to a survey by Quantcast, Twitchy acknowledged nearly two million exceptional visitors a month as of 2015, and its Twitter account has over 246,000 followers. This site has only seven full-time employees and two-part time writers who live in distinct areas of the United States.

According to an article in Slate in 2014, Twitchy has “shaped out its own odd slot in the D.C. media world” and is “the extraordinary site that has both broad-based and cult influence.”

RedState is one of the best American conservative blog and conservative news source site which is also owned by Sale Media Group.

In 2017, it has arranged a summer gathering for public political activism and conservative activist that included lot of prominent public figures in conservative politics.

In 2008, RedState initiated a new version of the site called RS3 which presents new elements such as coordinating contributor and user diaries by state.

It provides links that allow you to share posts through other social networking sites such as MySpace, Facebook, and Digg.

Likewise, it has also created several offshoot blogs on specific political topics along with a site that resisted to then-Senate Judiciary Committee and a site favoring the judicial nominees of President George W. Bush.

WSJ is an American online conservative daily news that covers current headlines and breaking news from the U.S. and worldwide. It is one of the largest and top conservative news website and newspaper in the United States, with a distribution of about 2.834 million copies as of 2019.

Likewise, it publishes the extravagance news and lifestyle magazine WSJ, which was initially introduced as a quarterly but extended to 12 issues in 2014. An online version was also introduced in 1996, that has been available exclusively for subscribers since it started.

It is available not only in the English language but also in Chinese and Japanese.

Those who are interested in daily news and updates related to the culture of life should definitely check out this news site. LifeSiteNews was founded, intending to promote anti-abortion views, and is a combination of news and opinion.

It regularly covers topics such as faith, family, and freedom. It doesn’t back out from talking about the hot-button issues of euthanasia, bioethics, stem cell research, and abortion and has highlighted pro-life activists around the country.

LifeSiteNews states that its primary purpose is to provide balance and more precise coverage of life, culture, and family matters.

The Washington Times is an American daily conservative news site that covers general interest topics with a certain emphasis on national politics.

It distributed the Washington Times broadsheet daily edition throughout the District of Columbia and in parts of Virginia and Maryland.

VDare is a popular conservative think news site that has been regularly publishing insightful articles on the culture and immigration issue.

A historical encyclopedia describes VDare as ‘one of the most prolific anti-immigration media outlets in the United States.’

The founder of this website once stated that ‘whites built American culture’ and that ‘it is at risk from non-whites who seek to change it,’ this deeply influenced Trump to advocate for tightening the U.S. borders.

If you would like more in-depth political commentary and analysis, then ‘The Washington Examiner’ is the best site for you. It is not only an American conservative news site, but it also publishes a weekly magazine.

Initially, it used to publish a daily newspaper that mainly focused on local news and political commentary. Later, it focused almost only on national politics from a conservative point of view.

Therefore, switching its print edition from a daily newspaper to an increasing print weekly magazine format.

It continually covers stories that other conservative sites have not covered. Over time, it has expanded into non-financial analysis, such as fringe rhetoric and conspiracy theories, linked with the alt-right, the U.S. radical right, and a pro-Russian bias.

While usually labeled as a financial permabear, Zero Hedge has also been described as a source of ‘cutting-edge news, rumors, and gossip in the financial industry.

The Bottom line: Even though there are several conservative news sites, all of them doesn’t provide reliable and authentic sources.

So, I hope the mentioned 9 best conservative news sites may have helped you find the best sites and gave you trustworthy and dependable sources.