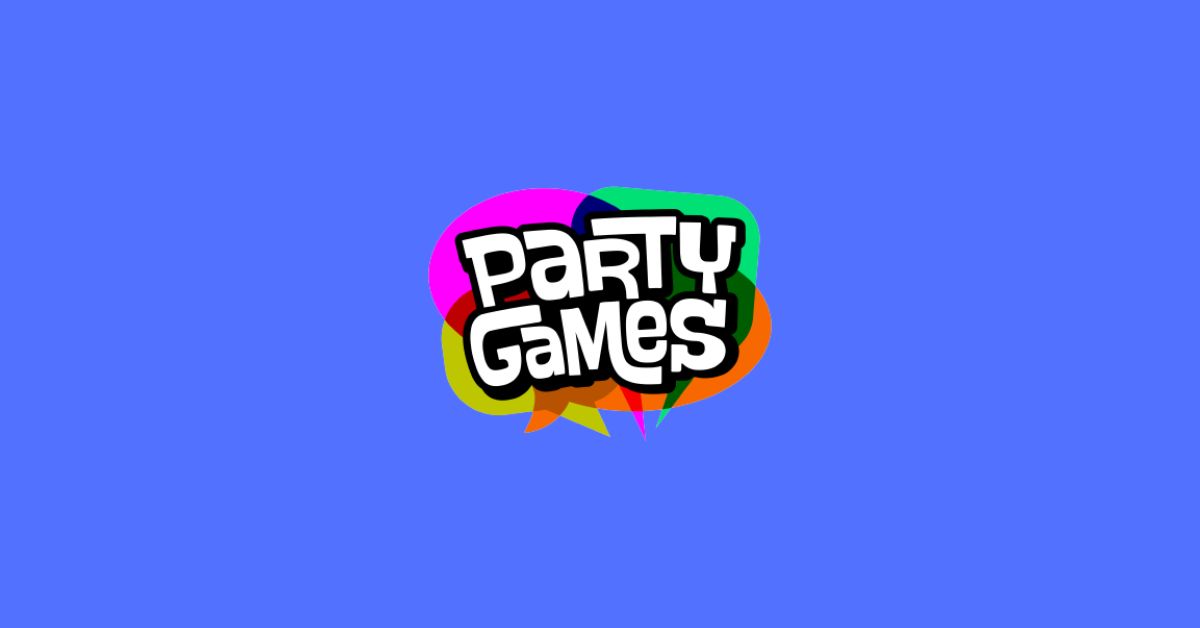 Looking for other apps like Heads up? Heads Up app is one of the party games as it breaks the ice and gets people laughing and having fun together. Both in-app purchases and a free version of the game are offered. One of the top word guessing games available right now is this one.

Selecting a category for the card deck initiates the game. Celebrities, superstars, films, songs, animals, and much more are all included in the Deck theme. The player who is making the guess must place the smartphone on their forehead. Additionally, the other player must provide hints on the word that is displayed on the screen.

In addition to this, you can create your own decks by making in-app purchases. You can also record your gaming sessions and upload them to any social media site.

The Psych app is ideal for pre-party games. Choose from a variety of categories, and then challenge your friends to determine what is real and what isn’t by making up fake answers to real trivia questions. You’re encouraged to tell lies. You will receive points for both correctly guessing the answer and successfully ‘psyching’ your friends into selecting your solution. It is the ideal game app for poolside or pre-party entertainment.

The game becomes challenging to win if you play with a large group of friends because there are so many possible solutions. If so, you can play cooperatively. Create teams with two to three people apiece, then engage in combat!

The “Guess What” app, which can be downloaded for iOS and Android devices, is an one of the apps like Heads Up where you may transmit puzzles they’ve captured to your friends and guess puzzles from your friends.

You can select a friend from Facebook or Twitter to play with during the game. You are given three phrases at the start of the game, and you must select one. The chosen phrase will require you to photograph it, and then transmit the image to your friend, who will then attempt to decipher its meaning from the image.

The guessing participant will receive coins for each successful response based on the level of difficulty of the sentence he guessed.

In the cooperative science fiction party game Spaceteam app, you and your friends take on the roles of the starship Bridger crew who are attempting to contain disasters. Two to eight people can play this game at once.

In terms of the gameplay, each participant will be given a control panel made up of buttons, switches, sliders, and dials at random. There will be a timer for the instructions. Your teammates will receive the same instructions, so you must work together quickly before time runs out. You can shout directions to other players to attract their attention to their game.

Both platforms have Spaceteam, which is totally free. Additionally, its cross-platform functionality enables you to play on both iOS and Android devices.

Charades is one of the classic party game apps like Heads Up that has been around for centuries. The objective of the game is to determine the words on each card using hints from friends.

Although teams are not necessarily to play this game, they can make it more enjoyable. Divide the group into two or more teams to play in teams. After the selection of the teams, you can write words or phrases on paper slips.

In its word guessing game, one player must perform an action or word silently while the other participants must guess what it is. It’s a pleasant game that is played at parties all over the world.

A point is awarded to the side that is correctly predicted. If not, the opposing side has the opportunity to steal the point. When all the words have been correctly identified or the timer expires, the game is over.

Who Am I? is another app like Heads Up. By asking questions to other players, you can infer who they are from their answers. The game’s great idea is perfect for getting people who don’t know each other well acquainted at parties and social gatherings.

You can in this guessing game “Who Am I?” try to identify a famous person by answering yes or no questions. The questions are based on attributes and qualities of a person with whom everyone may identify.

Any size group can play this game well, but the more players there are the more entertaining the game is. It is ideal to play with 8 to 10 people, but more (or less) can be involved.

Pictionary is a classic board game that has been around for decades. Identifying the word or phrase that your partner has drawn is the aim of the game.

Each participant will need a piece of paper and a drawing tool in order to participate. The drawer will be one of the players, and the guesser will be the other. To check the word or phrase, the drawer will pick a card from the deck.

The next step requires them to draw an image that, without speaking a word, depicts the word or phrase. The guesser will then make an attempt to guess the word or phrase. If their estimate is correct, they get a point. If not, the opposing team has a chance to make a prediction.

Although Heads Up will always be among the top word guessing games, it is amazing that there are so many other games that are similar and may offer the same amount of enjoyment and excitement.

How does the Heads Up app work?

As one player holds their device to their forehead, a person, song, or other answer will appear on the screen. His or her partner must convey the answer in a variety of methods, without saying any part of the answer or offering an obvious rhyme.

How much does the Heads Up app cost?

Heads Up is available to download for free on iOS and Android devices.