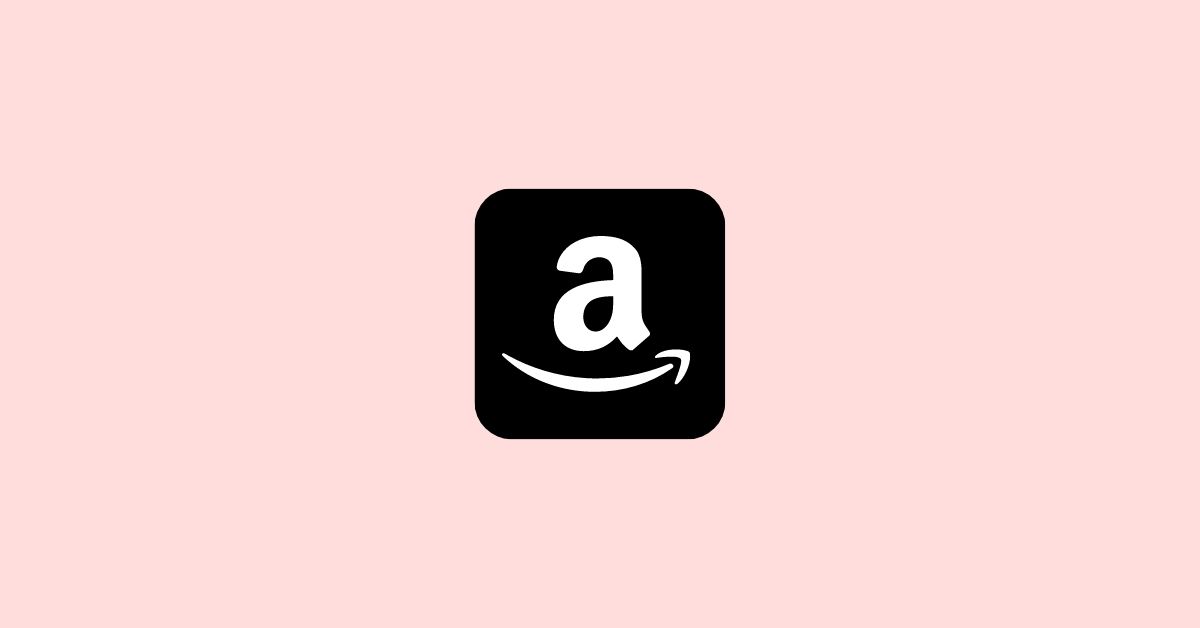 Here we are to discuss the comparison between Amazon Music HD vs unlimited.

Music unlimited members in those countries now have access to more than 70 million songs in high definition, more than 7 million in ultra HD, and “a rapidly-growing catalog of 3d audio, including songs mixed in Dolby Atmos and sony 360ra,” according to amazon.

The announcement puts amazon and apple on a level playing field when it comes to HD music streaming pricing. Apple also announced on Monday that it will bring lossless audio and spatial audio with Dolby atmos to subscribers next month at no extra cost. Apple Music is $10 per month for individuals or $15/per month for a family plan.

Amazon introduced music HD in September 2019 for $5 per month less than other lossless music streaming plans. Deezer and Qobuz lowered their hi-res subscriptions to $15/month to match amazon while tidal kept its hifi service at $20/month.

It remains to be seen whether other platforms will match amazon and apple’s HD pricing. Spotify said in February it will roll out its HiFi plan in “select markets” this year, but didn’t confirm pricing at the time.

It’s a great service: it’s easy to use, has an extensive library of cd-quality and hi-res music and it is cheaper than its competitors.

Amazon music HD offers lossless audio in two quality ranges: HD and ultra HD.
Hd tracks are 16-bit audio, with a minimum sample rate of 44.1 kHz (16/44.1 is also referred to as cd-quality), and an average bitrate of 850 kbps. Ultra HD tracks have a bit depth of 24 bits, with sample rates ranging from 44.1 kHz up to 192 kHz, and an average bitrate of 3730 kbps.
In comparison, most standard streaming services currently offer a standard definition (sd) with a bitrate up to 320 kbps. These audio files use lossy compression, where details of the original audio are removed in order to reduce the file size.
By contrast, amazon music HD preserves the original recording information to deliver the highest quality sound available, more than 2x the bitrate in HD and more than 10x the bitrate at the highest ultra HD bitrate. Amazon music HD will always play the highest quality content available, based on network, device capability, and your selected settings.