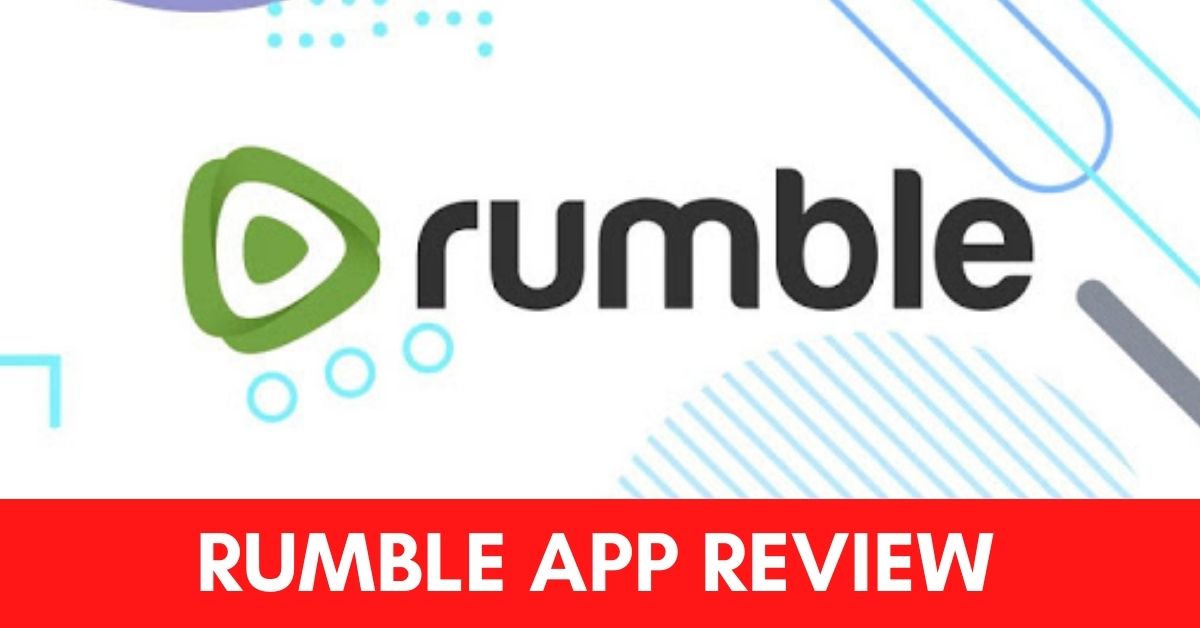 Do you want a Rumble app review? Want to know the features it offers? Don’t worry, you’re at the right place! In this article, I’ll show you everything that you want to know about Rumble app.

After several right-wing activists and republicans in the United States have been drifting away from prominent social media websites like Facebook and Twitter. Video app services like Rumble has gained huge popularity among people, which is serving as an alternative to YouTube for various conservatives.

Rumble is one of the most popular video sharing services that has been gaining a lot of attention. This app promotes itself as a platform where users can post their content and gain faster growth.

You can be able to download it from Apple App Store or Google Play Store for iOS and Android devices respectively. Just like YouTube, it has a web version. It also says that it doesn’t sensor scientific and political content on its platform.

Also, users can be able to subscribe their favorite channels, upload new videos, view videos from various channels, create OTT feed and much more. Not only that, it also allows videos from users to rank in its search result, which is quite different from YouTube as it can be pretty hard to find few videos using the search option.

Along with four other tabs in the main interface, Rumble features ‘recommended channels’ to follow and an ‘earnings’ tab in its interface. It even allows its users to earn money from their videos.

Users can upload videos that are licensed to Rumble’s partner, including Microsoft News and Yahoo!, after which money generated through those videos is directly deposited into the user’s Rumble account.

The below listed Rumble competitors are available on both iOS and Android devices.

Rumble is similar to YouTube in a way that it lets users to stream, upload and vote on videos. I hope the above article on Rumble app review has helped you get an idea about its features and services.

Is Rumble a safe app?

Yes, it is completely safe.

What is Rumble app used for?

Rumble is one of the most popular video sharing services. Users can be able to subscribe their favorite channels, upload new videos, view videos from various channels.

Discloure: ViralTalky is supported by its audience, when you buy through links on our site, we may earn a small commission.
Contents hide
1 Rumble app review: Let’s begin!
1.1 Interface and Performance
1.1.1 Features
1.2 The Competition
1.3 Final Verdict
1.4 FAQs
1.5 Is Rumble a safe app?
1.6 What is Rumble app used for?
1.7 Is Rumble better than YouTube?