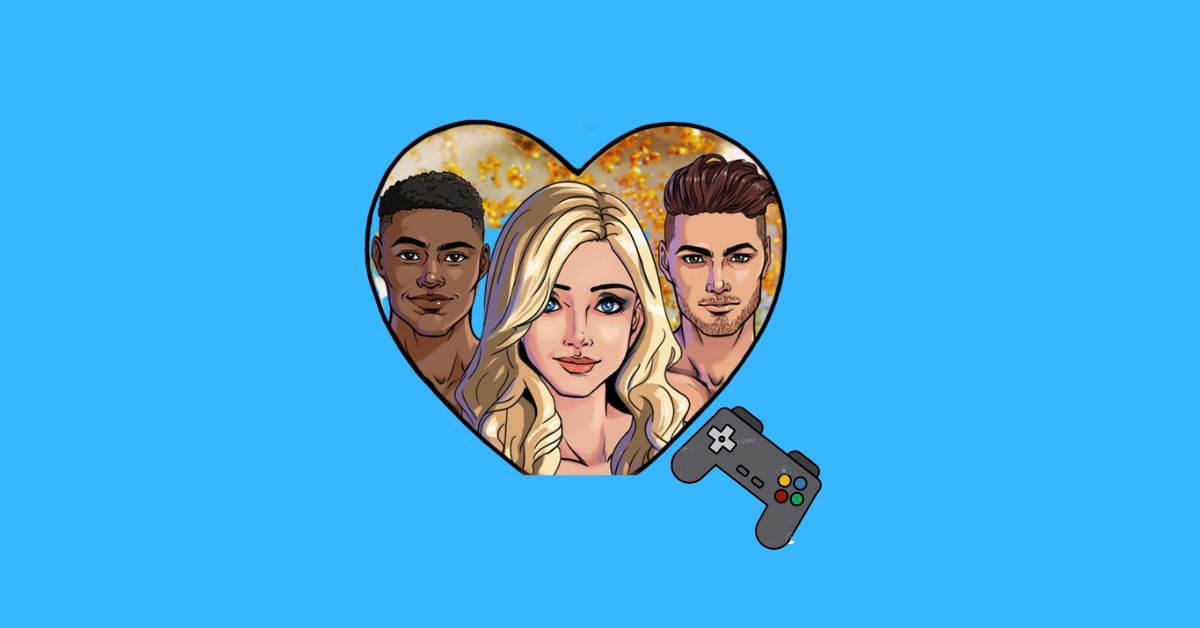 Love Island is one of the amazing games where you can feel the real taste of Romance in different genres. However, crushing on one fictional elite character for days can be frustrating and boring.

How about you start crushing on some other fictional character now? Bid buys to your boredom and you might be interested in trying other games like Love Island?

Love Island: The Game is a popular mobile-based role-playing game produced by Fusebox games. The game is compatible with both android and iOS devices. It has received a good response on the Google play store and an average response from players on the App Store.

Romance Club is a visual storytelling, choice-based and interactive section mobile-based game. In the game, your character has the most through different adventures. Based on your choices, you can reach multiple endings. In short, everything will depend on your choices.

The game can be downloaded by both the App Stores for free of charge but comes with in-app purchases and contains ads. It is one of the best games like Love Island because it has realistic characters to enact.

The application is quite famous with a good response on the Google play store and has received an even better Response on the App Store by players.

Chapters, interactive stories is a popular interactive story game where players get to choose the story they want with fictional characters. It lets you choose your part in different scenarios which can automatically lead to different endings.

From discovering secrets to unravelling the mysteries, you get to make choices of who you wish to fall in love with more. Choose a story for different moods, different suspenseful scenes and romantic vibes according to your taste.

It is one of the best games like Love Island because it has a realistic character style. The game has received a good amount of fame and response on both the Google play store and App Store. It is free to install on both the devices but contains ads and comes with in-app purchases.

Love Sick, choose your story is a fictional video game published by Swag Masha. All the players in the game will play the lead role in their chosen story. The game offers a wide collection of love story games coming from interactive novel backgrounds.

You can experience potential lovers and jealous rivals. Every next scene will be based on the choice in the current scene. If you are a fan of Romance and want to experience a real fictional romantic story then this game is the best choice. It is one of the best Love Island alternatives.

Moments: Choose your story is one of the best games like Love Island because it is another realistic character-styled life simulation game published by Koramgame and Stardust.

In the game, players will get to be a part of different stories and romantic novels. They will be making choices for their own story and every story has a different ending based on their choices.

The catch is that no one will know the ending. The game will allow you to meet many new characters including your best friends, family members and even your loved ones.

Ikemen Sengoku is an Otome Anime Game published by CYBIRD in 2015. Players get to play one of the best Otome top games in English for free of charge.

The game follows with an already decided plotline where you have successfully acquired your dream job role as a fashion designer after you are sent back in time to the alternate version of the Sengoku era in Japan.

It can be downloaded by adults only. It can be installed free of charge. But, it comes with in-app purchases and contains ads.

Honey Magazine, an otome dating Sim is a life simulation game published by OKKO. It is a game that will bring together the best dating simulation stories in one place, in one library.

It is one of the best games like Love Island because similarly to the aforementioned, you will be making several decisions and choices to outline your journey in different interactive love stories. The endings will be based on your choices since the start.

It is available on the Google play store and App Store for free installation by teens and everyone above that age. However, it comes with in-app purchases and contains ads.

WizardessHeart – Shall we date is another life simulation game published by NTT Solmare Corp. In the game, the players will take the position of the lead protagonists in the stories and meet different fictional characters.

It is one of the best games like Love Island because the different choices you choose will automatically lead you to different endings. You will get to experience reality scenarios like love triangles, young live dating and more.

Love Island is one of the best choices games currently on the market, especially if you are in love with the realistic characters. However, as a person will simply get bored crushing over one or two characters for days and months, trying out other games like Love Island can help a lot.

With different stories that will have different scenarios, different art styles and characters, and different choices and decisions, you can experience many parts of romance and love along with other genres.

We hope by reading our list of best Love Island alternatives, you now have a good set of fictional simulation games to look forward to.

Which are the best love Island games online?

Moments, Lovesick, Chapters, Romance club and Honey magazine are a few of the best games like Love island game online. All the aforementioned games have multiple stories to experience. You will get to meet many new characters. Similarly like love Island, your choices now will result in unique and different endings in the end.

Ikémen Sengoku, WizardessHeart, Moments, romance club, honey magazine and Love Island are a few of the best games. Every story has a different set of scenarios and you can also add additional genres like trailer, action, paranormal etc with romance.