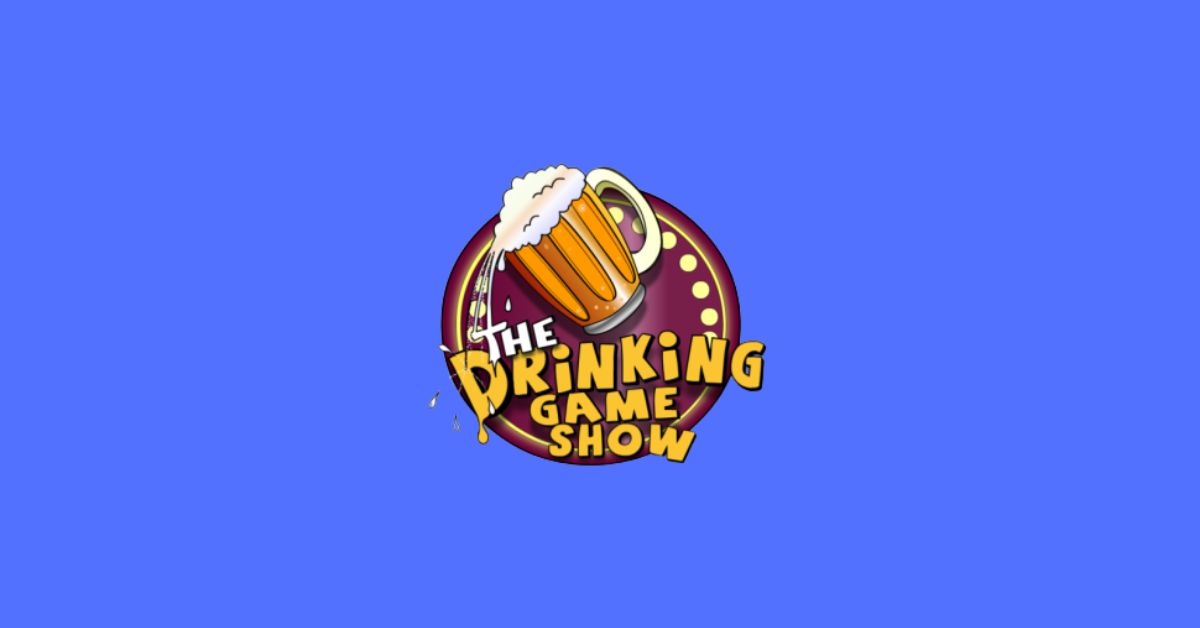 Best Drinking Game Apps: Drinking is normalized globally and drinking with friends is just much more fun because of their company. Joking around, pulling pranks on other individuals or friends, playing different games like truth and dare – it is the best experience when you are bored with work and study.

Although not everyone will be drinking with friends every day or every week, you certainly need some unique and new games to play when you are sitting with your friends and having the best time of relaxation.

The internet is filled with thousands of games but wasting time searching for that one game is not something you should be doing. So, to help you with this issue, in the article below we have presented a total of 9 Best drinking game apps for you.

King of Booze is a fun drinking game that will help you have a blast with your friends and experience an exciting party. It is most famous for bachelor and bachelorette parties, friends gatherings and house parties.

To play this game, all you need is a bunch of friends, and some booze, wine, cocktails, or anything else that you love and with these, you can spend the night answering some naughty questions or doing challenges and dares.

Besides, King of Booze contains many slapping face dares, general silliness questions, you can find sharpie tattoo dares too, a good bunch of ‘I wish I’d never done that’ activity, physical dares, drawing on faces, and related dares.

Picolo drinking game is another popular phone drinking game that is played in groups for parties, gatherings, and other fun-filled hangouts. It is one of the best drinking game apps because all you need to do is add every player’s name in the app, alter the default settings if you want and that is it – the app will take care of the rest.

Picolo does not ask you to remember any rules and the best part is that you can customize the setting and game by adding your own rules and the app will give you results accordingly.

Also, in case the game starts and one of your friends is late to the party, then you can modify the player’s list, add his or her name in between the ongoing game and continue having fun together.

Do or Drink is a fun adult group drinking game with simple rules and the requirement of any physical item like cards because all you need is this app and drinks for the ones who will lose.

With this game, you will get to know fun truths about your friends, you can play individually or in groups and it contains hundreds of drinking cards with each having different, interesting, and uncommon dares and truths.

Do or Drink is extremely easy to play because all you have to do is open the app, add every player‘s name and tap on the play button to get the truth and dare statements and the app gets to decide who will get what type of dare or truth question.

Drunk Potato is a classic hot potato idea that includes some random yet downright filthy questions, and some alcohol and you get one of the best drinking game apps for fast-paced players.

It is exclusively for adults containing some really nasty and silly questions like explaining Harry Potter as fast as you can, naming 3 things wrong with your life, listing 3 names a stripper might have, and naming three famous robots.

Moreover, the user interface of the app is a highlight because it only lightens up the more for drinking and spitting out the truth or being brave to follow along with the hard dares on the screen. To play the game, you need a bunch of friends or colleagues, have a look at the rules and after adding everyone’s name in the list, you can start having fun.

King of Booze 2 is the same drinking game as King of Booze but has more unique activities and fun. With this game, you can turn your boring party into something fun, complete activities, play with your partner, colleagues, or friends, and have a blast.

The main highlight of playing King of Booze 2 is that it does not require you to compulsorily drink because it gives you choices between drinking and doing a challenge. Challenges involve some silly dares but can get too intimate with slapping, kissing, stripping, and similar kinds of activities further.

King of Booze 2 is included in this list of best drinking game apps because it does not bore you with common truth and their statements but instead gives activities that will actually help you stay active while being drunk and have a good experience with other players.

Circle of Death is a popular drinking game and is known as one of the best phone drinking game offering some really interesting cards with exciting and thrilling activities.

It comes with a bunch of rules like – ‘waterfall’ where everyone will start drinking, make a rule where you can make a new rule or change an existing one, ‘question master’ where you can ask anyone any question, and ‘never have I Ever’ where everyone will hold up three fingers, you’ll start naming things you have never done and others will put down one finger for each thing they can relate to. You have to keep going until someone loses all three fingers.

Seven Drinking Game is a game to turn your boring party into something extremely exciting and have a blast with friends and other people at the party. It mostly contains humorous activities to make you laugh and if you can’t comply with the statement on the screen, then all you can do is shot up!

Seven Drinking Game is one of the best drinking app games because of its simple yet fun gameplay that requires more than 2 players and alcohol to start. The main rule is simple, it’ll give you a task and if you can’t do it, the only choice you have is to drink the booze.

Additionally, the game keeps a track of how many cards you have opened and drawn, contains game modes like original, hardcore, and ultimate with different difficulty levels, and an audio feature for spelling out the written statement on the card.

iPuke consists of a new drinking game concept and can be played at every kind of party, hang out, and gathering, as long as alcohol is included. It is one of the best drinking games one phone because it allows multiple players to play on one device, the gameplay is simple yet exciting and with every wrong answer you give or decline to give, you’ll have to take a shot.

The working of iPuke is pretty simple, with every turn you’ll have to draw a card with two options given, one option will be a crazy dare and another will contain a certain amount of shots that you’ll have to drink. To move forward with the game, you’ll either have to do the dare or drink the number of shots on the screen, and the first player to reach the points goal will win the game.

5 Second Rule, also called the 5 Second Challenge, is a drinking game for those who can act under pressure. Like other best drinking games apps in this article, players will be asked simple questions for which they’ll get five seconds to reply with three answers before the buzzer goes off. If you are unable to answer before the time runs out, you will take a shot.

The user interface of the game is enough to excite you to play till the end. Every game contains a specific number of rounds while up to 12 players can play individually or in teams and the best part is that the game, overall, consists of 11 billion hours of fun and play.

All the phone drinking game apps mentioned in this article have received powerful responses from users with the majority being positive reviews. Secondly, none of them offer that common and boring dare and truth questions but instead are filled with different and unique activities to keep you active even while drinking.

In conclusion, the above-mentioned list includes the best drinking game apps available on the internet and if you really want to have a fun-filled experience with your best buddies, then trying out the games in this article is the best choice.

What is the most fun drinking game?

Do or Drink, iPuke, Drunk Potato, Picolo, King of Booze, King of Booze 2, Circle of Death, Seven Drinking Game, and 5 Second Rule are the most fun drinking games currently on the internet.

What is a good online drinking game?

There are many types of online drinking games but our list of best drinking game apps include King of Booze, Do or Drink, iPuke, King of Booze 2, Circle of Death, Seven Drinking Game, 5 Second Rule, Drunk Potato, and Picolo, with each having unique concepts and uncommon truth statements and dares.

Which are the best drinking game apps for couples?

5 Second Rule, Drunk Potato, King of Booze, Picolo, Do or Drink, iPuke, King of Booze 2, Circle of Death and Seven Drinking Games can be known as the best drinking game apps for couples.

Which are the best drinking game apps for adults?

Circle of Death, Seven Drinking Games, 5 Second Rule, Drunk Potato, King of Booze, Picolo, Do or Drink, iPuke, and King of Booze 2 are the best drinking game apps for adults to play in all kinds of parties, gatherings, and hangouts.