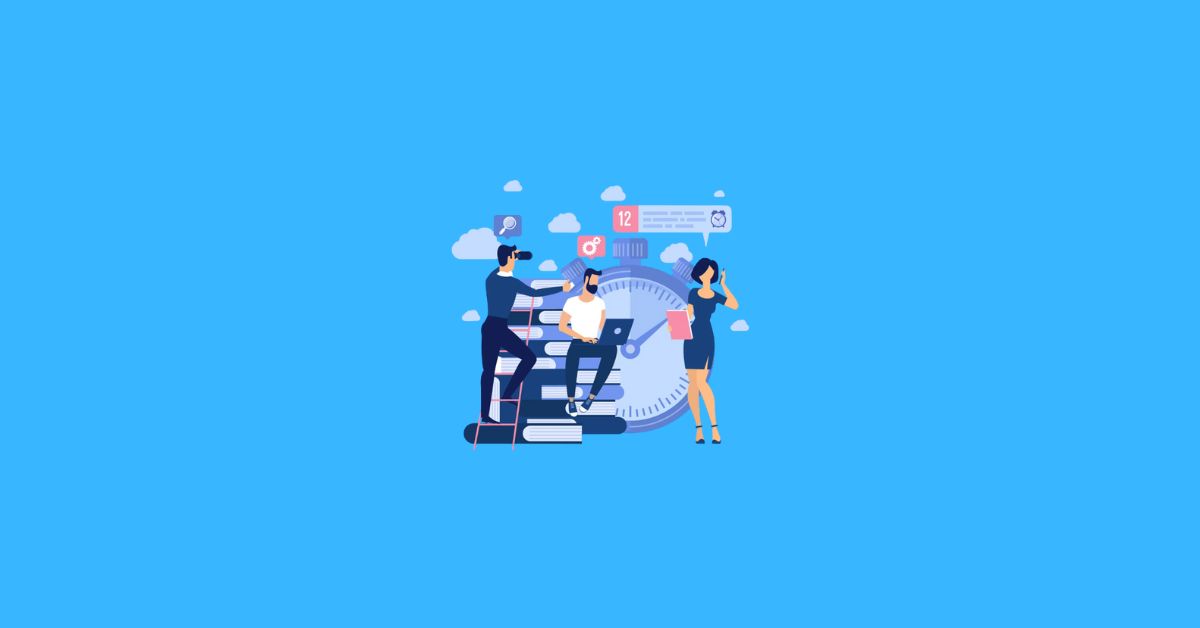 Apps like Padlet: Have you been using Padlet ever since the start of your career to note down different ideas and thoughts about your work? The point is, either you are using its free version or the paid one, is it satisfying your professional needs?

Padlet is an educational start-up company based in Singapore and the United States. The technology offers cloud-based software as a service. It provides users with hosting real-time collaborative web-based platforms through which users can organize, upload and share content to virtual bulletin boards known as Padlets.

Although Padlet is a good place and way to present your notes and ideas to others, it may lack a few things. If it does not offer things you need the most then we would suggest you look for similar apps like per.

Trello is a web-based list making app with Kanban style. It is software developed by Atlassian in 2011. The software allows you to put your ideas into action within seconds by noting it down on trello’s sample boards, cards or lists.

Trello simply helps users to make organizing plans, projects and other things flexible, fun and all free of charge. It contains over a hundred app integrations. It is one of the best apps like Padlet because it is easy and fast to use.

MindMeister is an internet-based mind mapping app that allows users to share, visualize and present their thoughts and ideas through the cloud. The software was developed in 2007 by MeisterLabs GmbH.

It is one of the best apps like Padlet because it is considered the best online mind mapping software. It has won an award for its online version and offers free mobile apps for non-commercial use.

Wakelet Help users save, share content and organize it. It is a web-based software. The application allows users to collaborate and share their content with others through images, articles, videos or tweets. They get to organize everything in standing collections professionally.

It is known as one of the best websites like Padlet. The software is a free-to-use place, saves and offers unlimited features. The goal of the app is to help people organize everything professionally.

Web browsers, iOS and Android devices are compatible with this software. It can act as a good browser extension for Microsoft’s edge, Mozilla Firefox and Google Chrome.

Google docs is an internet-based word processor launched by Google in 2006. The app is a free part of the web-based Google doc editors suite offered by Google.

It is one of the best apps like Padlet because it offers a good bunch of benefits like noting down important notes, ideas, details, adding pictures, adding links, etc.

Users can use this online document editor for creating as well as editing notes. It is a secured platform that helps users share real-time from any device. Once you have installed the app and logged in with your email ID, you can access your Google docs account from anywhere.

Lino is an internet-based web sticky note service that offers to post memos, to-do lists and ideas noting down space. Whenever you get a new idea, before you get it out of your mind you can note it down on sticky notes of Lino and present it to your colleagues afterwards.

Lino is one of the best apps like Padlet because it is easy to use. If you have added its widget on the home screen, accessing it in urgent times can be easier. It offers different colors and styles of stickies and canvases.

Padlet is one of the best choices you have if you are looking for an app that can help you organize everything professionally. The app is trusted by thousands and thousands of people from across the world. It works just fine for every kind of note and presentation.

However, if the app is not stable to your taste or is not working for any purpose, you can always opt for similar apps like Padlet mentioned in the above article.

All the apps mentioned above offer free services at least to some extent. You can always try them for free before opting for premium subscription plans. All of them are trusted, secured and rated positively.

We hope by reading a list of best apps or websites like Padlet, now you have decided which Padlet alternative you would like to go for.

What is similar to Padlet but free?

Google docs from Google is one of the best apps similar to Padlet free. The app allows you to create and edit existing files, articles and different types of notes. It allows you to do a bunch of things like adding pictures, external links, hyperlinks, etc.

Is Padletlet no longer free?

Padlet offers a free version for all the users. In this version, users can use the app‘s features to an unlimited extent. However, if they wish to upgrade their working experience with Padlet then they are required to opt for the per version of the software.