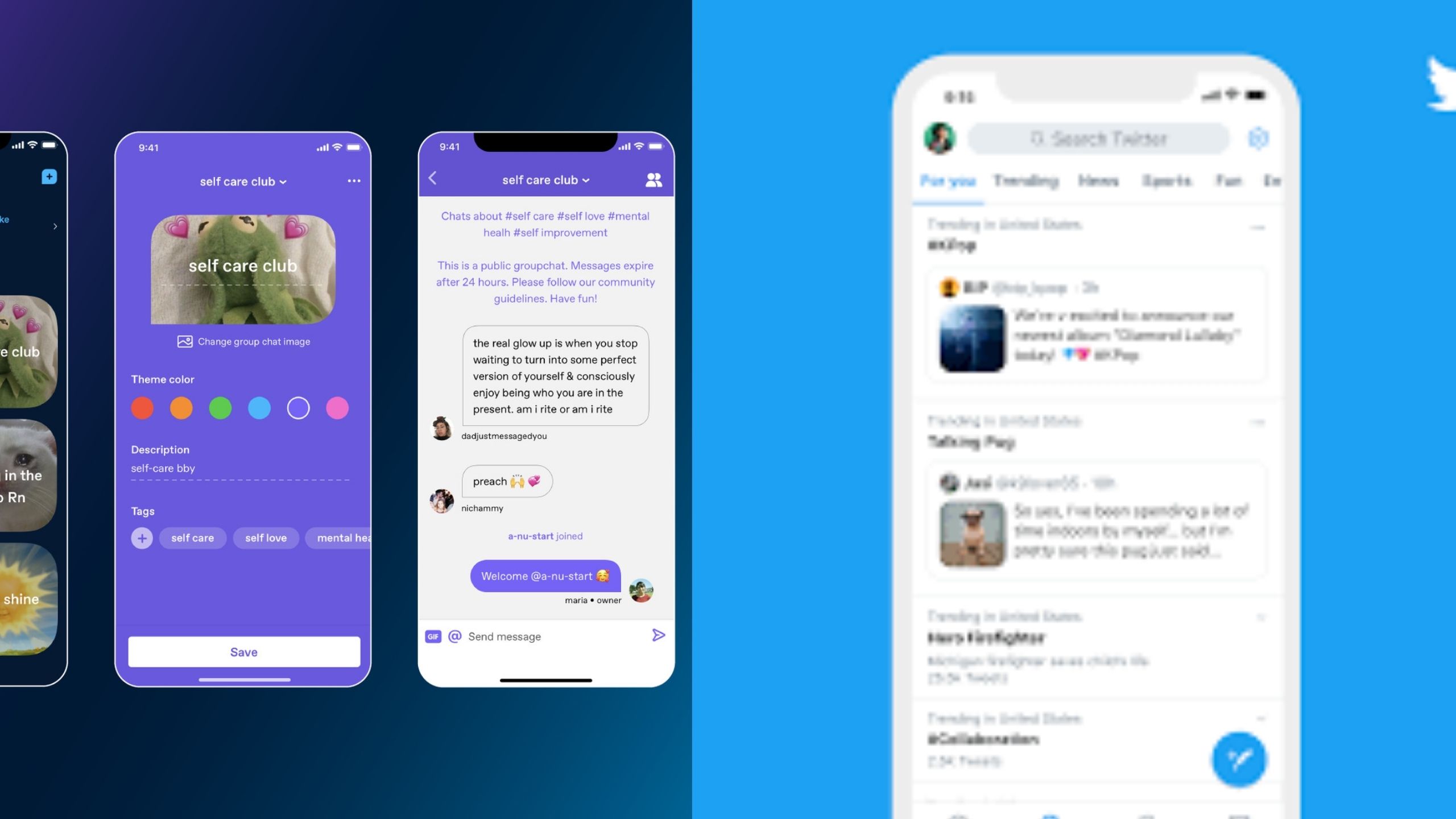 Twitter and Tumblr such social media platforms that lets people to write their thoughts for other people to read. Even though they are similar, they are quite different in many ways, such as Tumblr aims to include a lot more than what Twitter offers. So, you might be wondering what is the best service?

Wondering which is the best option? Don’t worry, we’ll help you with that! In this article, we’ll show you Tumblr vs Twitter comparison that’ll help you select between Tumblr and Twitter.

There is a huge difference between what you can do with Tumblr and with Twitter. With Tumblr, there is no world limit, so users can have the free reign on what they wish to put and how long they need it to be. On the other hand, with Twitter, there is a 140-word limit which forces people to shorten in order to fit more thought into a single tweet.

Tumblr and Twitter are created to improve online communication and enhance communication process on the internet. You can use both platforms in order to enhance the potential of these social media platforms. Read on further to know more about Tumblr vs Twitter comparison.

Tumblr is an American social networking and microblogging website that let users to post multimedia and other content to a short-form blog. Users can be able to follow other user’s blogs and the bloggers can also make their blogs private. For bloggers, many of the website’s features can be accessed from a dashboard interface.

Tumblr itself states that it is easy to use and hard to explain, because of content ranging from GIF files and text to videos and music which address certain fan groups, business, subcultures, social issues and other issues. Ecommerce stores are also involved in this extensive list.

Tumblr’s main difference from other social media platforms is their free-form nature of the site and the competence of users to heavily personalize their own pages. This is quite different from other apps, as most of the social media services have standardized profile pages but with a limited design ability.

Twitter is another American social networking and microblogging technology where users post and interact with messages called “Tweets.” Registered users have the ability to retweet and like tweets, whereas unregistered users can only read them. You can be able to use Twitter through its mobile application for both iOS and Android OS or via its website interface.

Originally, Tweets were limited to 140 characters, but the restriction was doubled to 280 for non-CJK languages. Nonetheless, video and audio tweets remain limited to 140 seconds for most accounts. When you follow other users with similar personal or academic interests, you can see their tweets in your Twitter timeline.

Twitter’s main aim is to connect people and lets people to share their thoughts with their audience. It permits users to find storied about today’s biggest events and news. Within your tweet, you can link to other videos or articles, or simply just scroll through your Twitter homepage to check what other people are posting.

Tumblr has an integrated instant messaging feature which lets users to chat with other Tumblr users. Its blogs offer the option to let users to submit question to the blog for a response, either anonymously or as themselves. It also provides a “fan mail” feature, that allow users to send messages to blogs which they follow.

Not only that, its messaging service replaces the fan mail system, which was criticized. Later, they added a feature with an ability to send posts to other users through the dashboard. Its “group chats” feature is created in such a way that it lets users to share content in real-time with users with the same interests as yours.

Via SMS, users can be able to communicate with Twitter through five gateway numbers. The tweets were set to a highly limiting 140-charcter limit for compatibility with SMS messaging. This 140-character limit also increased the usage of URL shortening services such as goo.gl, tr.im, bit.ly. tinyurl.com and many other content hosting services like memozu.com, TwitPic and NotePub to put up video or photos content and text longer than 140-word limit.

The design of a Tumblr page can either be chosen from a list of pre-existing themes or can be custom-built. The dashboard is the main way for adding content to a Tumbler page. This operates as a content posting tool for maximum types of text as well as video and graphics files.

Users can be able to re-blog, comment and like posts from other blogs which appear on their dashboard. It also lets users to upload text posts, videos, links, images or quoted to their blog with a simple click on their dashboard.

Twitter offers a “connect” features that allows users to interact with other users such as replies and its “explore” icon lets you to find more information about news headlines and trending topics. In 2018, Twitter began to migrate selected web users to its progressive web app, reducing the interface to two columns.

It is further designed to unify Twitter’s user experience between the application and web versions by approving a three-column layout with a sidebar comprising links to common areas and features from the mobile version.

Basically, these two services are quite hard to compare as one, Tumblr lacks the socialization characteristic of Twitter. However, if you have a Twitter account, you can put your Twitter updated on Tumblr by using a subscription tool.

What is Tumblr used for?

Tumblr is a social networking and microblogging platform that lets users to post multimedia and other content to a short-form blog.

Twitter’s main aim is to connect people and lets people to share their thoughts with their audience.

The main disadvantage of Twitter is its 14-word limit to its post, and also users cannot tweet videos from uploading and they can only send a maximum of 1000 tweets per day.

Tumblr terms of service need users to be at least 13 years or older. However, younger children can create an account by lying about their age.