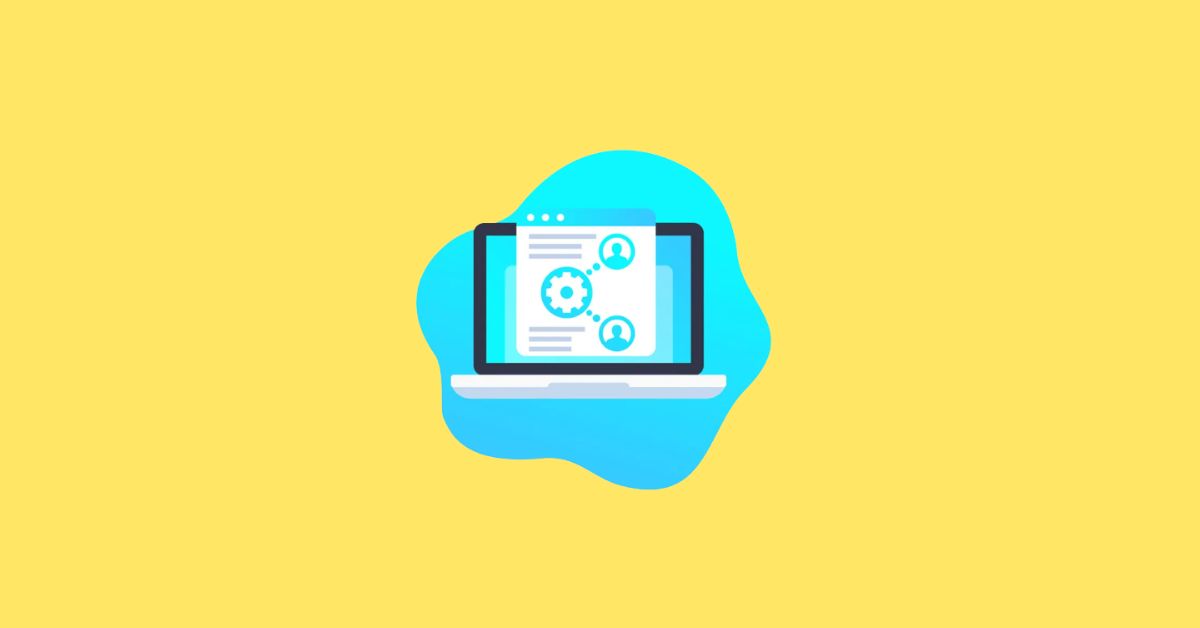 Homebrew Alternatives: If you’re looking for apps that make it simple to install or compile software packages on a macOS you’ve come to the right place. In the article below, we will present to you the four best Homebrew alternatives with their key features which can help you to install the software easily.

Homebrew is a free and open-source software package management system that makes it easier to install software on both Linux and Apple’s macOS operating systems.

You can use a tonne of command line tools with Homebrew to automate your work. The best part is that they can all be updated, installed, and deleted from one place on your Mac.

Homebrew sets up packages in their own directory before syncing links to their files with those in /usr/local (on macOS Intel). It can be installed anywhere you choose, but it won’t install files outside of its prefix.

Homebrew and Macports, which is the superior alternative to Homebrew, both solve the problems of installing popular utilities and libraries that are not included with OS X. These are typically development-related libraries, and developers working on OS X make the most use of these tools.

Both of these require the installation of the Xcode command-line tools, and you also need to install the whole Xcode IDE for some particular packages. If you

Macports is an app that allows Mac users to easily install software packages on a Mac OS workstation. You can use the command line to compile, install, or upgrade software or apps.

Using Macports to set up several repositories enables you to automatically install other software dependencies needed by the primary package.

You can enable or disable Macports’ numerous versions of packages to experiment with different configurations. This list may occasionally become damaged, in which case you will need to manually change it to restore order.

MacPorts provides its own version rather than replacing native OS X components. Due to its maturity, Macports currently has far more packages than there are Homebrew formulas, so it is one of the best Homebrew alternatives. The majority of Macport packages are looked after by a single person.

Fink, a program that has been around since 2001, makes it simple to compile or install Unix-based software packages on a Mac OS-based computer.

This tool is developed in Perl, and you may quickly install several software repositories on a MAC just by using the command line. Different open source software applications that are not included in Mac distributions can be installed.

There are very few command line utilities included with Mac OS X. It offers updates for these tools along with a number of graphical programs created for Linux and other Unix variations. It completely automates the compilation process, so you’ll never have to bother about Makefiles, configure scripts, or their parameters again.

Fink is a coherent distribution rather than just a haphazard assemblage of packages. Installed files are put in known locations. Listings of the documentation are maintained currently. A single interface is available for managing server operations.

With Rudix, you may use new commands to install various software packages on a Mac OS. It is intended to introduce a variety of open source software packages that you might need but is not by default included in Mac machines into your Mac.

It offers hundreds of software programs that are free to download and install, making it very useful for developers. Rudix is one of the Fink, MacPorts, and Homebrew alternatives or similar projects.

Rudix is a user-friendly, package-based solution to bring extra network utilities, programming languages, development libraries, text tools, and whatever else you missed from the command line to Mac OS X’s Unix environment.

Nix is an effective package manager for Linux, macOS, and other Unix systems that makes package management dependable and repeatable.

It ensures that package handling is dependable and repeatable. It offers atomic upgrades and rollbacks, parallel installation of different package versions, multi-user package management, and a simple build environment setup.

Nix is a tool that belongs to the tech stack’s Package Managers division. With 6.9K ratings on GitHub and 1K GitHub forks, Nix is an open-source program.

We have now successfully provided you with a carefully chosen list of the best Homebrew alternatives, which can help you select an app that meets your interests.

What does Homebrew actually do?

Is it worth it to homebrew?

The truth is that Homebrew won’t save you a fortune unless you don’t mind drinking very low-quality beer. You can save money in the long run, but that requires you to make a commitment and not quit after a few batches. When talking actual numbers in terms of the cost of Homebrew your own beer, the prices vary a lot.

How long is Homebrew good for?

Homebrew keeps well for about a year, and its flavor often continues evolving. The flavor tends to keep improving for a month or two after bottling, stays steady for several months, and then starts to deteriorate and turn stale after about 12 months.