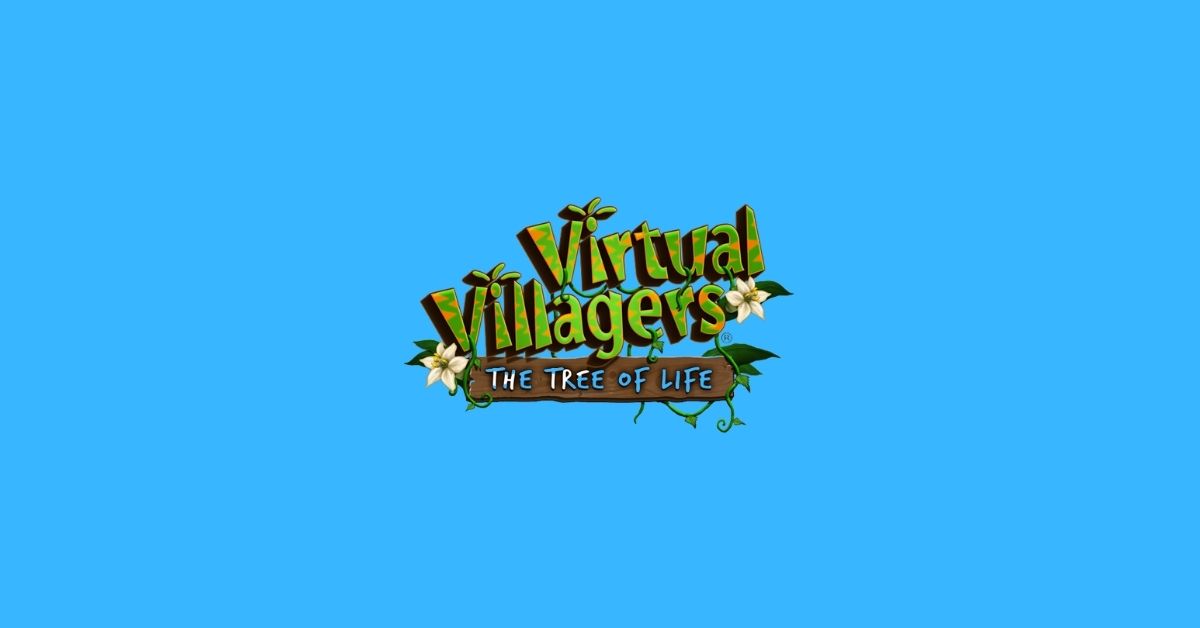 Games like Virtual Villagers: Are you a lover of virtual games, especially Virtual Villagers where you do not have to use your brain much but still the game continues to excite you with adorable and amusing missions?

Virtual Villagers is a game series. It is a village simulator video game created by last day of work, a famous independent video game developer and publisher. The series contains different games with puzzles which players are required to complete for moving ahead and winning.

Indeed, Virtual Villagers is one of the best simulation games for all age groups. If you have shown interest in this game, then we have the best set of games like the Virtual Villagers mentioned in the article below, along with all the important data required.

Fish Tycoon is a business simulation video game like Virtual Villagers that is created by the Last Day of Work. It is one of the top-selling games of 2004, 2005, and 2006.

Fish Tycoon is like a virtual simulation of Fish breeding whose main motive is to breed and crossbreed Fish unless you do not find the seven magic Fish. Along with the same, the player also has to solve the genetic puzzle and move towards the winning line.

It was initially made for Microsoft Windows and then took a second step towards retail, cell phone, and Nintendo DS. Strategy video game, simulation, and business simulation game or the main genres of this game.

The game did an excellent job at the Steam store, App Store, and Google Play Store. It received 3.8 out of 5 ratings at the Google play store and can be bought for $1.99.

Virtual Town is a live simulation game that allows you to do a good bunch of things including managing a living and breathing town.

The main highlight of the game is that it is a true real-time game. You can see the day when you were living that day in reality and the night when you live that night in reality.

Virtual Families is a casual family Sim video game. In the game, you get to adopt and nurture a person who is needy on the computer. You will help them, as a third person, to meet their loved one and start a family.

Casual game and simulation seem to be the only main genres of this game. When it comes to ratings, it received a great response from the players at the Steam, App Store, and Google play store. You can get it for free on the Google play store and the App Store but you have to pay $9.99 at the Steam store to buy it for your windows.

Plant Tycoon is a business and life simulation game about the growing and breeding of different plants. It is the work of the Last Day of Work and is one of the best games like Virtual Villagers because of the accuracy of simulation and virtual style.

It is free to install on the BigFish platform, Google play store and App Store but comes with in-app purchases. As for its version at the Steam store, you will have to spend $9.99 to buy it.

Stonies is a wonderful kind life simulator video game developed for smartphones and tablets and is published by Upjers GmbH.

It is one of the most amazing tycoon games. Unlike other Virtual Villagers alternatives mentioned above, it is a survival video game that allows you to complete amusing missions along with your tribe and move forward to winning victory.

In this game, you will dive into prehistoric times and get to explore the rugged wilderness with your cavemen and you’ll have to complete unique missions with diversified tools and techniques.

Simulation video game, strategy video game, simulation, and casual game on the main genres of this day. It is available for download on the Steam store, the Google play store, and the app store.

It has received a good response at the Google Play store and the App Store but just an average response at the Steam store. And it is free to install on all the above-mentioned platforms and stores.

My Tribe is a well-known simulation game published by Big Fish games company. In the game, the player gets to create a prosperous island paradise and develop the island of their choice.

They get to build industrious and intelligent tribes with the real-time brain. And the game allows the player to experience real hardships and victories along with his or her family.

You get to uncover multiple mysterious secrets of the island which were dug by the citizens. Moreover, unlock amusing new technologies with your companions and build wondrous structures while exploring other exciting things on the island. It is one of the best Virtual Villagers alternatives.

Casual game and simulation of the only main genres of this game. And it is available to install from the Big Fish website and the Steam store for $9.99.

Escape from Paradise is a famous simulation video game published by iWin. In the game, a luxury cruise ship needs an accident and crashes on an uncharted island somewhere in the pacific ocean.

The catch of the game is that all the survivors of the shipwreck are completely different from one another. They have different souls and mindsets. However, for survival, they all decide to join hands and go on with what life wants.

Action game and simulation are the only main genres of this game. It is available to download at the Steam store for $9.99.

All the games mentioned above are the best simulation games in the market currently. All of them have a unique cloud line along with easy yet amusing gameplay.

There is not much action or intelligence required, however, if you are a lover of simple and live simulation games then the above-mentioned list has the perfect choices for you.

What type of game is Virtual Villagers?

Virtual Villagers is a live simulation, social stimulation, and Godkin which allows you to virtually create your village and manage it in real time. In the game, you will be facing several tasks and missions to complete which will take you a step further to victory.

Virtual Town and Fish Tycoon are two of the most famous simulation games like Virtual families.

Discloure: ViralTalky is supported by its audience, when you buy through links on our site, we may earn a small commission.
Contents hide
1 Fish Tycoon
1.1 Highlights
2 Virtual Town
2.1 Highlights
3 Virtual Families
3.1 Highlights
4 Plant Tycoon
4.1 Highlights
5 Stonies
5.1 Highlights
6 My Tribe
6.1 Highlights
7 Escape From Paradise
7.1 Highlights
8 Conclusion
9 Frequently Asked Questions
9.1 What type of game is Virtual Villagers?
9.2 What games are like virtual families?