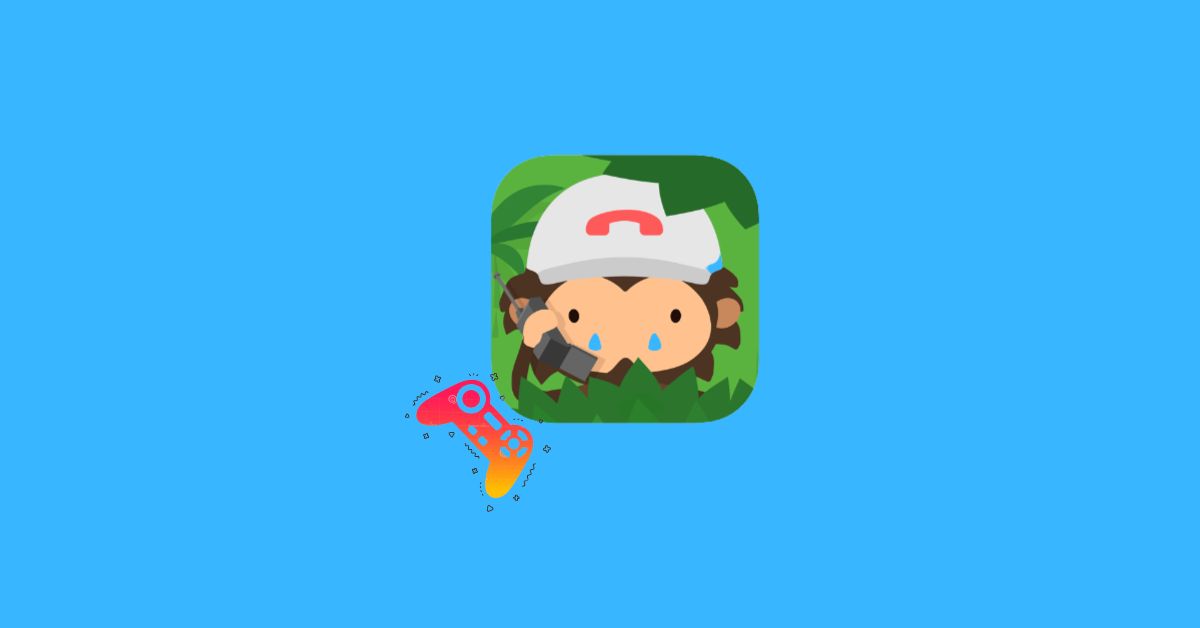 Games Like Sneaky Sasquatch: Among the many good adventure and strategy games, Sneaky Sasquatch is one of the best. It is popular and has an adorable visual style. However, one simply cannot spend days and days playing one game.

Sneaky Sasquatch is an arcade and adventure video game that includes players’ freedom where they can do whatever they want and have fun being a little naughty person as they live their life as a Sasquatch. The game is developed and published by RAC7 and available on iOS, Macintosh operating system, and tvOS platforms.

Untitled Goose game is a puzzle video game like Sneaky Sasquatch that is published by Panic Inc in 2019. In the game, players get to control a goose who is on the run to bother the inhabitants of an English village.

The player will be able to use all the goose’s abilities and manipulate objects along with non-player characters to complete their objectives.

This game was nominated for six awards among which it won one award called the BAFTA Games Award for Best Family and Social Game.

Puzzle video game is the only main genre of this game. It has received an outstanding review on the steam platform and can be downloaded for just $19.99.

A Short Hike is an adventure game published by Adamgryu and Whippoorwill Limited in 2019. In the game, it is an open world where players can explore new things.

Along with exploration, the player will be given the task of reaching the summit of a mountain for reaching cell phone reception.

Players can climb, soar, or jump and do many more tricks while they are at the missions. Moving along with peaceful mountainside landscapes to words the mission sounds easy but obstacles will keep on coming their way.

Adventure game and indie game are the only main genres of this game. It is one of the best Sneaky Sasquatch alternatives because the gameplay is easy and the animation style is similar.

It is available at the steam store for $7.99 and has received an outstanding response from the players.

Outlanders is a popular market and 100% organic town-builder game published by Pomelo Games. It is a subscription service game with over 100 groundbreaking new games.

In the game, the players will experience the thrill of building a complete town from the ground. As a player, you will be the leader of the charming town builders simulation game and direct people towards building the town.

And you’ll meet different people like some who wish to survive, and others who are only interested in exploring new things. You will be given the control of the town leader and you have to balance your resources carefully to lead the town properly.

The game is free to install on the App Store. Arcade game and strategy game are the only main genres of this game.

It is a family-friendly farming adventure game with a relaxing Caribbean setting. You will be guided by a linear quest line throughout the world and the plot of the game alongside discovering new things.

Players get to do a good bunch of exciting things like setting up camp and starting farming. Players will have to manage their energy accordingly and also cook is the minimum resource to stock up on food reserves.

The game has received a good response on the steam platform even though It is not quite famous. Search can buy the game for $24.99 from the steam store.

Open world, action-adventure game, non-linear gameplay, and role-play game are the main genres of this game. It is one of the best games like Sneaky Sasquatch because players will get to learn new things along with experiencing unique gameplay.

In the game, players get to escape into a cute world of magic spells and diversified folks. Players will get to unravel the mystery along with their coven.

They will be playing the character of Tara, the protagonist in the game while she arrives at the cozy rural Island to pass on help to her grandma with the family farm.

The game has received a good response on the App Store. However, it is yet to arrive at the steam store.

It is one of the best games like Sneaky Sasquatch because players get to learn and explore things about nature and unravel a big mystery. Adventure game, simulation and strategy video game are the main genres of this game.

Outlanders, Untitled Goose game, A Short Hike, Stranded Sails, and Wyler Flowers are a few of the best games like Sneaky Sasquatch. All of them have received a positive response from the players.

Is Sneaky Sasquatch only on Apple Arcade?

Yes, the Sneaky Sasquatch game is exclusively created for Apple devices. It is available to play on iPhone, Apple TV, and iPad. It can be purchased through Apple Arcade.