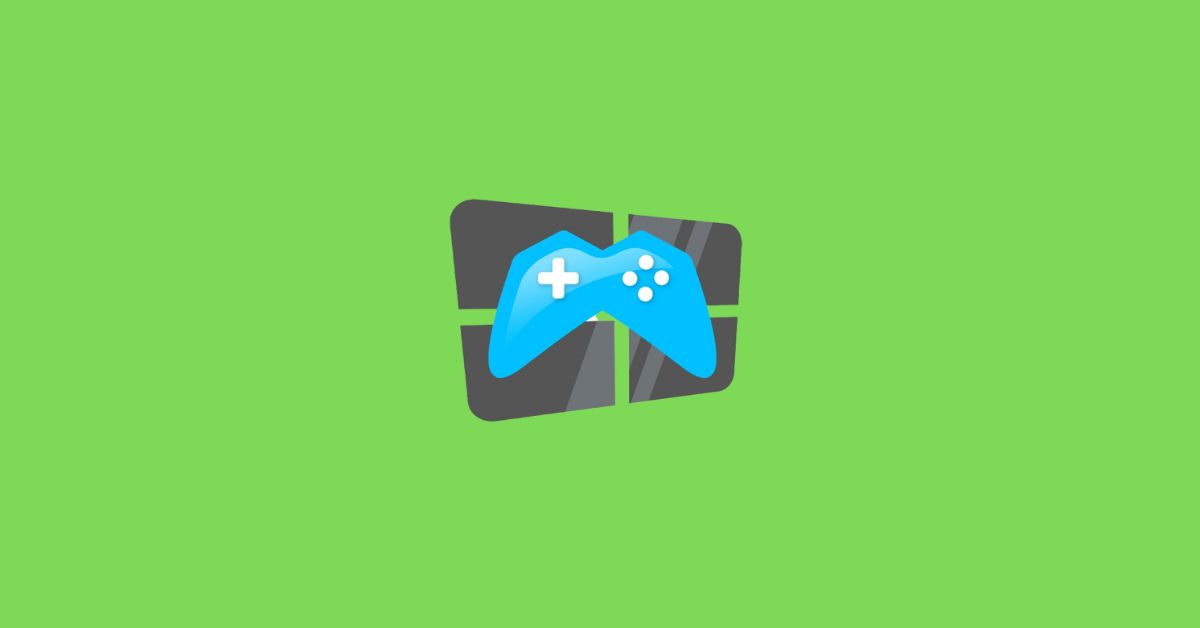 Xbox One Split Screen Racing Games: Playing alone on Xbox One is good, only when you have no friends or people to play with. But, at times when you have relatives and friends who are as obsessed as you with gaming, especially in racing, then why don’t you try the best Xbox One split screen racing games with them and have extra fun?

To give you the games which are the exact amount of excitement expected by you, we have curated a good list of the best Xbox One split screen racing games in this article.

Combat Racing, popularly Known by the short form Grip is one of the best Xbox one split screen racing games by Canadian Studio Caged element. It falls under the categories of action game, indie game, and racing video game.

You can play this game on platforms like Microsoft Windows, PlayStation four, Nintendo Switch, and Xbox One. Remember that Grip only plays with a multiplayer mode. Moreover, it has received good feedback from the players on Steam.

Price: it is available on steampowered.com for $29.99.

WRC 8 FIA World Rally Championship, popularly known by the short form of WRC8 is the official game inspired by the 2019 World rally championship. It is one of the most exciting and swiftly running Xbox One split screen racing games.

It works only in multiplayer mode and is a part of the series called the World Rally Championship. Besides, it works on platforms like Microsoft Windows, Xbox One, PlayStation 4, and Nintendo switch.

Price: it is available on steampowered.com store for $29.99.

Redout is a racing video game based on science fiction. It is inspired by a good set of different racing games like Wipeout, Rollcage, POD and F-Zero.

Racing video games, racing, and action game are either category this game falls under. You can play it on platforms like Microsoft Windows, Nintendo Switch, Xbox One, and PlayStation 4 without any issues. Remember that it is only played under multiplayer mode and uses Unreal Engine 4 in Engine.

Price: it is available for $19.99 on steampowered.com.

TrackMania Turbo is another Xbox One split screen racing video game working in only multiplayer mode. This game has features that support virtual reality and is one of the parts of its original series called TrackMania. Racing, Racing Video games, and Massively Multiplayer are the categories it falls under.

You can play it on Microsoft’s Windows, Xbox One, and PlayStation 4 platforms only. The main reason for this game being famous is because of its number of options given for tracks and environments.

Price: it can be bought for $39.99 from the store steampowered.com.

Horizon Chase Turbo is an arcade game of racing cars, released especially for the Nintendo switch. It gives off retro aesthetic vibes as it is inspired by the 16-bit era. And it falls under the category of action game, casual game, indie game, racing, and sports.

You can only play it on Xbox One, classic macOS, PlayStation 4, Linux, Nintendo Switch, and Microsoft Windows. Because of its adorable graphic type, it has received a good response from the players.

Ride 2 is a Xbox One split screen racing game for bikes that will allow you to play on licensed bikes and licensed tracks for the races. This game arrives from its original series named Ride. Racing video games, simulations, sports, and racing are all the categories it falls under.

PlayStation 4, Microsoft Windows, and Xbox One are the platforms you can play this game on. Furthermore, because of its outstanding graphics which give a complete vibe of a realistic environment, it has received excellent feedback from the players.

Crash Team Racing Nitro-Fueled is a kart racing game from the series Crash Bandicoot. It has received an award: The Game Award for Best Sports/Racing Game.

You can play this on PlayStation four, Xbox One, and Nintendo switch. Along with the usual boost feature, you get additional boosters like bombs to speed up and move ahead of the competitor in the game.

Trials Fusion is another Xbox One split screen bike racing video game from the series named Trials. It can only be played in multiplayer mode and was nominated for two different games awards.

You can play Trials Fusion on platforms like Xbox 360, Xbox One, PlayStation 4, and Microsoft Windows. While only 4 players are allowed to play with Xbox 360, the other platforms can allow up to 8 members of this game.

We hope after going through a list of the best Xbox split screen racing games, now you have reasons to meet virtually with the people you know and have fun usually and bid byes to play racing games alone and compete with no one in particular.

Which are the best 2-player Xbox racing games?

TrackMania Turbo, Trials Fusion, Crash Team Racing Nitro-Fueled and Ride 2 are a few of the best 2 and more-player games in the racing genre.

Which are the best split screen racing games?