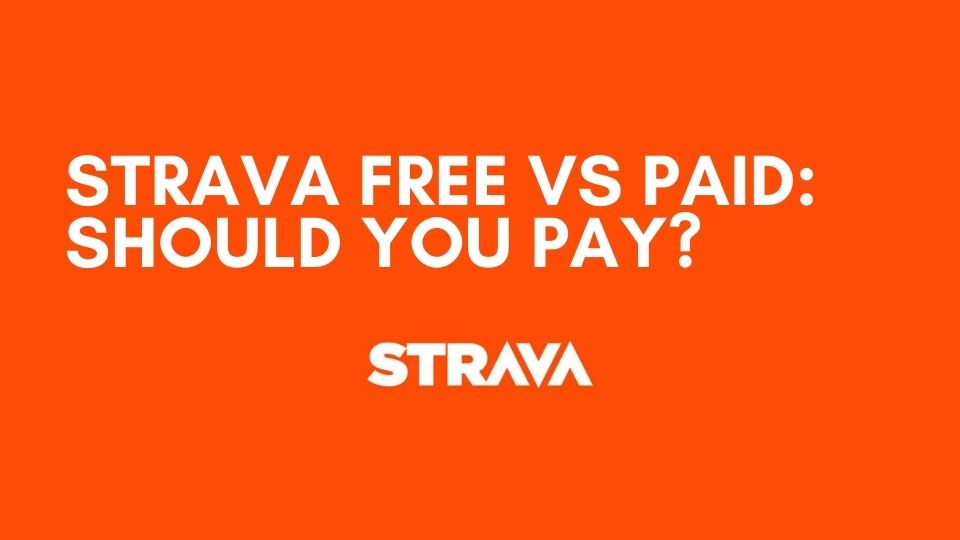 Strava Free vs Paid- you might be wondering is Strava free is better enough or is Strava paid worth? In this article, I’ll help you to choose between Strava free and Strava paid. Using a free version is not a big deal but one always wants to know if paying $5 per month or $59.99 per year is worth.

Strava enables custom fitness goals, performance analysis, race, and the ability of comparing yourself to other users, and many features. There is still going to be a free version of Strava but the difference now is that some features that were free, such as route training and segments functionality are now going to cost you.

Strava Free vs Paid: What are they?

As a free member, you can still upload whatever you want to  in Strava and take part in the challenges, but you won’t  be able to see nearly as  much info on your segment efforts including the leaderboard. You’re now limited to just seeing the Top 10 all-time as well as the top 10 women. However, you can still create segments and use the segment explore function, see the segment details screen and see If you’ve achieved a part in the segment. So, it’s not all gone, only some features are not free.

Whereas, in premium, you’ll be able to see the full leader board as well as, filtering that leaderboard by age, weight, or people you follow. Another feature which is also moved to premium version is the matched run and matched rides that would tell you if you’re faster or slower than the last time.

Now, the biggest change for the standard Strava user has to be the route building function that the company has removed from it and put it behind the paid version. This means that you can no longer create routes for your rides using Strava unless you’re willing to pay.

I hope the above article on Strava Free vs Paid has helped you understand whether Strava free is better enough or is Strava paid worth.

Is paying for Strava worth it?

There is still going to be a free version of Strava but the difference now is that some features that were free such as route training and segments functionality are now going to cost you.

Can you use Strava without paying?

Yes. You can have the free Strava application installed on your phone from the App Store.

Can I pay for Strava monthly?

Strava has both free and paid version. It paid version costs $5 per month or $59.99 per year.