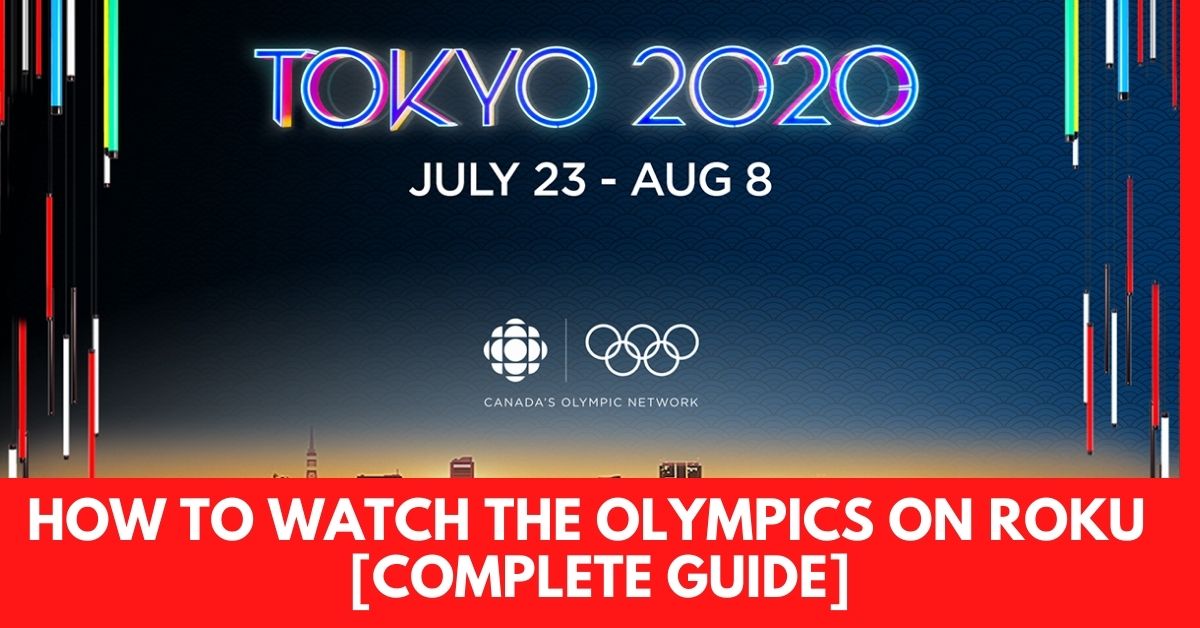 With Roku device, you can stream the full coverage, from the opening ceremony to closing ceremony of NBCUniversal’s Tokyo Olympic Games 2020. After a new streaming partnership announcement between Roku and NBCUniversal, they started permitting Roku subscribers to access even more Olympics coverage directly from the Roku home screen.

How to Watch the Olympics on Roku [Guide]

Roku makes it easier to stream coverage of the 2020 Tokyo Olympic Games, with access to NBCUniversal’s live coverage directly from the home screen. Coverage will be broadcasted across NBCSN, USA, Universo, the Olympic Channel, CNBC, NBC, Golf Channel and Telemundo.

Follow the methods below on how to watch the Olympics on Roku:

NBC’s streaming service Peacock will broadcast live events, as well as the four live studio shows (Tokyo Gold, Tokyo Tonight, Tokyo LIVE, and On her Turf at the Olympics) every day which assists fans to follow up on the events of the Olympic Games.

If you have a traditional TV subscription, you can watch events from all the networks like NBCSN, USA, Universo, the Olympic Channel, CNBC, NBC, Golf Channel and Telemundo, will be available through the NBC Sports channel on your Roku device. All you have to do is to simply log in with a subscription from a participating satellite provider or cable to watch.

Conclusion: Roku is an amazing platform to watch the Olympic Games, because it offers various special features such as the medal tracker, free daily highlights offered by NBCUniversal, easy access to live shows, as well as free Olympics-related content before the Games including a fast ‘How to Watch’ guide video. So, I hope the above article has helped you to know how to watch the Olympics on Roku.

Can I get the Olympic channel on Roku?

Yes. If you have a Roku TV or Roku device, you can be able to stream all of NBC’s coverage of the Olympics from the Peacock channel or NBC Sports channel.

Is there a way to watch the Olympics for free?

What streaming service can I watch the Olympics on?