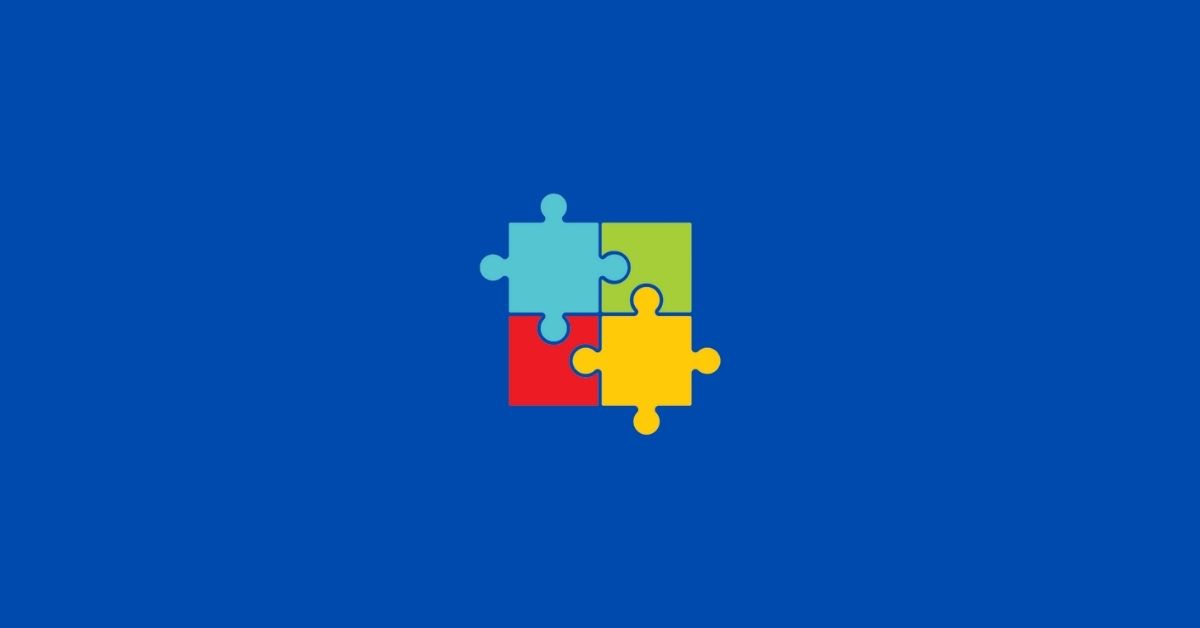 Games like Superliminal: Are you the one who feels more interested in adventure and thrilling games rather than action and racing games? Is complicated quests and mysteries more important to you than shooting and running?

If that is the case then you must have heard about the game Superliminal, surreal adventure video game. Did you like it’s gameplay? Did you like how the game works? Are you interested in knowing more about games like Superliminal?

Superliminal is a surreal puzzle and adventure game released in 2019. It is played from a first-person perspective and incorporates different gameplay elements revolving around illusions throughout the game.

Antichamber is a popular first-person puzzle-platformer video game like Superliminal that is released by Demruth. In the game, as a player, you will be experiencing mind-bending psychological exploration.

In short, you will be playing in an Escher-like world. The game is a place where no one can take anything for granted. Indie game, Platform game, and adventure are the main genres of this game. It uses an Unreal Engine 3.

The game has received outstanding feedback from the players on Steam with over 11,000 reviews and an excellent 10 out of 10 ratings. You can buy the game from the Steam store at $4.99.

Manifold Garden is a first-person indie puzzle video game released by William Chyr Studio. It is one of the best games like Superliminal because of its amazing gameplay and plot line.

The game is about a player who is required to navigate through an abstract series full of structures. These structures will continue to repeat through infinity and the player has to win over these while solving a ladder of puzzles.

The game was nominated for the BAFTA Games Award for Debut Game. Although it is full of adventures, puzzle is the only main genre of this game.

It is available on Steam for $10.99 and App Store for installation where it has received outstanding feedback from gamers with 10 out of 10 at the Steam store and 4.4 out of 5 at the App Store.

Etherborn is an elegant leap in the gravity adventure and puzzle category. The game is an environmental platformer built to explore and understand how gravity shifts and its various structures.

As the lead of the game, you are a voiceless human who was recently born in a world where a voice without anybody awaits your presence. Clearly, platform game, adventure game, puzzle video game, and indie game are the main genres of this game.

It uses Unity Engine and was published by Iam8bit Inc, Akupara games, and Altered Matter.

Though it is not so popular, it has received positive reviews from its customers on Steam and has gained a 7 out of 10 ratings, and is available for $5.94 at the Steam store. It is also available at the PlayStation store for $16.99.

Semblance is a puzzle-platformer adventure video game like Superliminal that is published by Good Shepherd Entertainment. It was initially released to serve only Microsoft Windows, macOS and Nintendo Switch platforms.

Semblance is an innovative piece where deformable terrain is set in a pretty minimalist place on earth. It is a game that asks you what you would do after deforming specific things.

It uses Unity Engine and the main genres of this game are Indie games, Casual games, Adventure, Platform games, and Puzzle Video games.

The game is relatively less popular and is available to purchase at the Steam store for $1.49. It has received good feedback from the players with a good 9 out of 10 ratings.

Toby: The Secret Mine

Play Toby: The Secret Mine

Toby: The Secret Mine is a puzzle-platform video game released by MacPlay, Lucas Navratil, Attu Games s.r.o, and Headup Games. Platform game, Puzzle video game, Adventure and Indie game are the major genres of this game.

The game seems to be inspired by Limbo and is filled with multiple challenging puzzles. You, as a player, are required to solve all the puzzles and aim for a peaceful life in the village between the mountains.

The game, compared to other games like Superliminal mentioned in this list, has lower ratings and positive reviews. It has received a 3.9 out of 5 rating at the Google Play Store and a 6 out of 10 at the Steam store.

It is filled with seamless cinematic adventure along with meaningful narratives with extra effects. Here, you will face puzzles to move further with the game.

Its main genres are adventure game, Indie game Platform games, and Puzzle Video games. Anne, Fig, Bonku, Bulb, and Chief Inspector Magnum are the top five characters of this game. You, the player, will play the character of Anne.

Forgotton Anne is available to install at the App Store, the Google Play Store, and the Steam store where it has received excellent ratings and feedback from players on all the platforms so far.

You can buy it for $7.99 from the Steam store. On the google play store and the App Store, it is free to install but comes with in-app purchases.

Dream Alone is a 2D platformers video game like Superliminal that contains classic platform gameplay, a dark storyline, deadly traps, and various hero abilities. It is released by No Gravity Games.

In this game, a sickness strikes whose identity is yet to be known in the village. The cause of the sickness is that everyone in the village, one by one, falls into a coma, a dead-like state while there are no clues for survival or life.

The game includes multiple missions and interesting quests for the players. Platform games, Puzzle Video games, Indie games, Adventure, and Adventure games are the main genres of this game.

Compared to other games in this list of Superliminal alternatives, this game has a lower rating and positive reviews from players. It is available at the Steam store for as low as $0.99.

We hope by going through our list of games like Superliminal, now you have a good set of games you would like to try which have different and more exciting questions and mysteries to be solved.

Moreover, all of them are available at the Steam store to be installed and can be bought at a reasonable price. In short, all the above-mentioned games are the best choices you have if you like Superliminal.

Does Superliminal have an ending?

Yes, the game does have an ending but it may not be seen clearly by many people. The ending seems to be making the player more and more lost while in reality, he or she is actually getting closer to the end. The ending may confuse several people while it may seem irrelevant to others. However, if you are playing this game, you must not expect a clear-cut ending.

Is Superliminal a long game?

It is not a long game. The ending can arrive earlier if you are on a run of successfully completing all the mysteries and quests within a short period. However, if you are taking longer than required, then there is no problem but you will have to spend a couple of hours more to complete the game. Initially, you must complete the game within 2 hours by the time it can be expanded according to your pace.