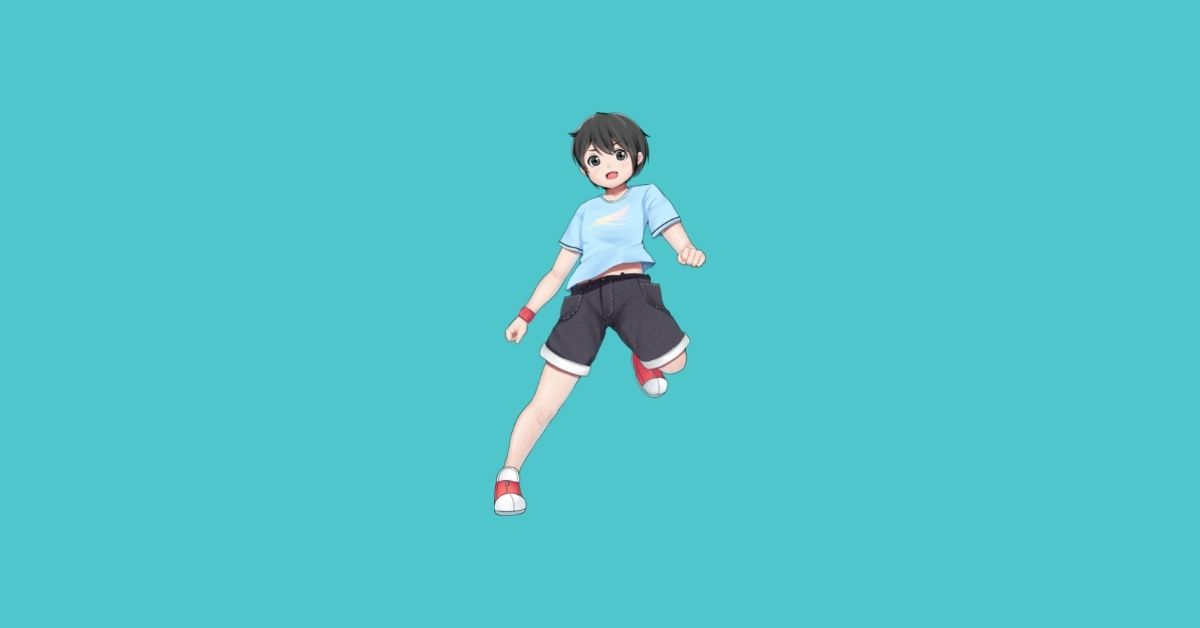 In this article, we’ll be comparing Crunchyroll and Netflix, which may help you choose a perfect service that meets your needs.

Like several other anime dedicated streaming services, Crunchyroll offers a library of simulcast shows. Whereas Netflix tends present all the episodes at once and another trouble is that the shows come and go unpredictably.

Keep on reading to know more about Crunchyroll vs Netflix!

Crunchyroll vs Netflix: What are They?

Crunchyroll: Crunchyroll is an American publisher, distributor, production, and licensing company that mainly focuses on streaming anime, dorama, and manga.

It offers more than 1,000 anime shows, over 200 East Asian dramas, and around 80 manga titles as Crunchyroll Manga. However, not all programs are available across the world due to licensing restrictions.

What makes Crunchyroll different from Netflix is its apparel and manga shop, where you can browse merchandise that is best for a Weeb lifestyle, including figurines, home videos, books, and clothes.

Netflix: Netflix is an American subscription streaming service that offers television series, movies, and anime through distribution deals as well as its own productions – Netflix Originals.

Netflix has silently developed itself into an incredible source for streaming anime. It has already added several new anime series and the latest seasons of some of its popular anime hits.

Although it lacks a library of classic anime shows, what is even better is that there is a direct line from Japan with various new anime shows, among which most of them are produced by Netflix itself.

Crunchyroll: Crunchyroll offers a free plan and three paid plans. However, the free version is the ad-supported plan, and it neither includes simulcasts nor provides access to all of the Crunchyroll’s manga and anime.

So, we can say that a paid plan can be a perfect choice. Those who sign up for a Premium membership can choose from different tiers:

All tiers support 1080p streaming and all tiers provide you exclusive access to VRV and Funimation ongoing shows at no additional cost.

So, if you are a VRV or Funimation user, remember that you’ll get access to a free 60-day Crunchyroll premium account.

Netflix: Netflix also offers different plans to meet your requirements. The video quality and the number of screens you can stream Netflix at the same time are determined by the plan you choose.

Netflix provides all its content entirely ad-free, except its in-house content previews across its apps. Fortunately, you can disable those previews.

Crunchyroll vs Netflix: Which is the Best?

It offers over a 1,000-titles, 25,000-episodes catalog as well as its capability to stream the latest anime episodes an hour later, following their broadcast in Japan.

Some of its top shows include Attack on Titan, Fullmetal Alchemist: Brotherhood, Death Note, Hunter X Hunter, The Rising of the Shield Hero, Your Lie in April, the Naruto series, and many more.

Netflix: When it comes to anime, Netflix has an incredibly broad catalog of video content, which changes all the time. That means shows available one day might not be available the next day.

Some of its popular shows include One-Punch Man, Demon Slayer, Jujutsu Kaisen, Tokyo Revengers, Cowboy Bepop, Berserk, My Little Monster, and more. But the only trouble is that shows come and go unpredictably.

Crunchyroll: Crunchyroll’s paid plan gives you access to its ad-free content. This consists of the ability to watch the latest simulcasts of every new anime episode from Japan as well as access to an online catalog of Japanese Manga.

Netflix: Unlike Crunchyroll, Netflix doesn’t offer a free plan. So, if you must pay to access any of its content. However, there are no ads except in-house content previews.

Crunchyroll: Crunchyroll aims for anime fans by leaving the original Japanese soundtracks and providing subtitles in various languages. The main advantage of this feature is that you don’t have to wait around and can stream the latest anime as soon as it is aired.

Netflix: Many of the anime series on Netflix support both dubbed and subbed versions. However, it has an increasing database of dubbed anime. To get dubbed anime, play the title that you want to watch and then select the language option to choose your preferred language.

Netflix: Netflix is available for streaming in over 190 countries. But the library of anime, movies, and TV shows varies depending on the country and will change from time to time.

Note that Netflix is not available in Crimea, Russia, China, and Syria.

Crunchyroll: Some of the popular Crunchyroll anime includes

Netflix: Some of the popular Netflix anime includes

Summing Up: Crunchyroll vs Netflix!

Both Crunchyroll and Netflix are incredible anime streaming services. However, in terms of content, Crunchyroll wins. Because it has an overwhelming catalog and strong simulcast support.

Moreover, it also offers exclusive original anime series, manga, and apparel shops and is entirely dedicated to anime. So, being a weeb or anime fan, Crunchyroll can be the best choice!

On the other hand, Netflix along with anime, offers TV shows, movies, and Netflix Originals. Nonetheless, Netflix can be a perfect option for those who want to watch classic anime. Hopefully, the above article may help you choose between Crunchyroll or Netflix.