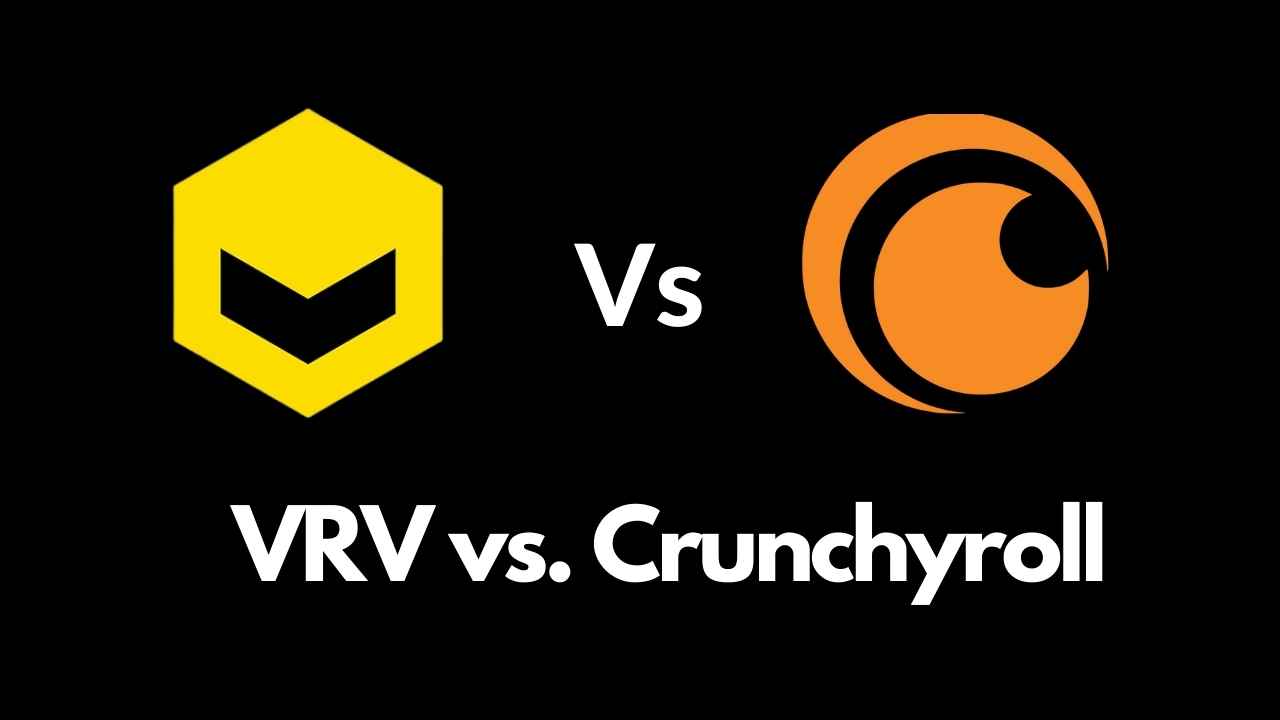 So how do you decide which one to go with? This guide will go through the both streaming anime services to help you pick the right options for your anime fix and decide where to spend your anime dollar.

Vrv vs Crunchyroll: Where do you watch?

This won’t surprise most flexed readers: Americans are the only ones who can enjoy the full benefits of these two services. At the same time streaming anime is possible just about everywhere.

So by doing Vrv vs Crunchyroll we found that Vrv is only available in the United States ,while Cruncyroll, on the other hand, streams content worldwide. Yet at the same time licensing issues limit the experience from country to country.

Vrv vs Crunchyroll: Subs or Dubs?

Crunchyroll has chosen a strategy that focuses on subtitled anime. Translating the script into a dozen languages lets it get simulcasts posted quickly.

On the other hand, Vrv stands agonistic in the subs or dubs topic. Offering both subbed and dubbed content lets the customers decide what’s best for them. This clearly solves the Vrv vs Crunchyroll debate.

Vrv launched last year as an attempt to become the Hulu of anime and geek culture (gaming and horror) by bringing competing sources of content under one roof. That narrow focus has produced significant results for Vrv. It has more than 1.5 million registered users, of which 1 million are active during any given month.

Most of the video content on Vrv, however, comes from third parties who have provided their own on-demand offerings.  In the near future, documentary streaming service CuriosityStream will join the Vrv network as well.

Vrv makes selections of its catalog available to watch cost-free but with standard definition video that includes advertising.

The Vrv combo Pack costs $9.99 per month or just $120 per year. Unlike most other streaming services, Vrv does not offer discounted rates for 3-months or 12-month subscriptions.

Shudder is an independent streaming service that normally charges $4.99-per-month subscription. All of its movies are included in Vrv subscription.

The combo pack subscription unlocks all 20,000 hours of ad-free video content from its providers. The main benefit of Vrv subscribes is that they can get all their gaming and geek programming in one place.

Vrv subscription gives its members automatic premium-level access to Crunchyroll’s anime service. Vrv can be watched on iOS devices, Android devices, plus on the Roku or Xbox one.

Crunchyroll is the largest source of translated anime content in the world. It has more than one million subscribers and twenty million registered users.

The company’s success comes from a deep 800-title, 25,000-episode catalog as well as its ability to stream the latest anime episodes as little as an hour after their broadcast in Japan.

Mush of the Crunchyroll catalog is available to stream without paying anything. That limits users to standard definition streams and an ad-supported experience. Free members cannot watch the latest simulcasts.

The premium subscription unlocks all 15,000 hours of ad-free, high definition video content in the Crunchyroll catalog. That includes the ability to watch the latest simulcasts of new anime episodes from Japan.

Crunchyroll’s premium subscription also includes access to an online catalog of Japanese Manga. All of these features plus discounts in Crunchyroll’s store are the same premium benefits automatically granted to Vrv subscribers.

Conclusion: the better option is much easier if you feel strongly on one side of the Vrv vs Crunchyroll debate based on the Subs or Dubs. Nevertheless, both Vrv and Crunchyroll are compelling options. Which one is the best depends on your particular needs and preferences.