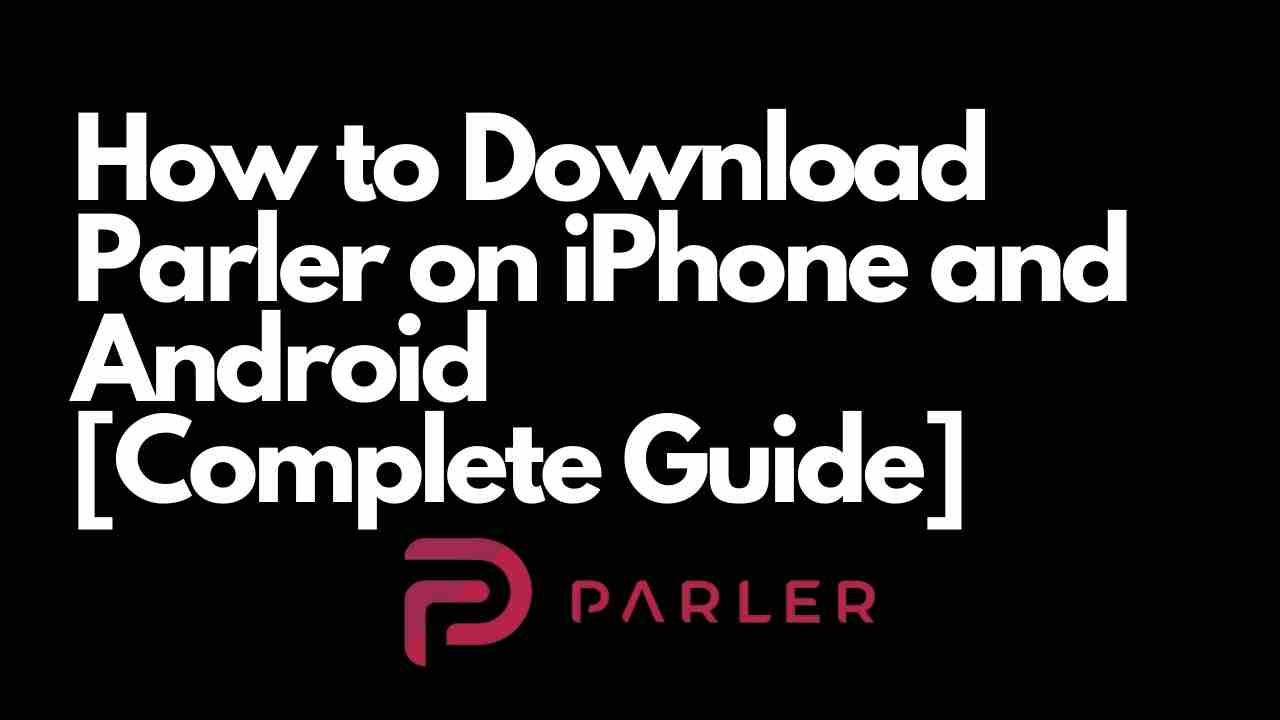 Parler is an app which is almost similar to twitter. Parler is one of those apps that consevartives use because they have been censored in other platforms like Facebook and twitter as they are censoring some people and not allowing them to create certain content or have free speech.

You’ll be able to see the Parler app in your home screen. One of the benefits is that you don’t have storage space being taken up by an installed app.

Now, when you click the Parler app, you’ll be directed to website. It operates just like you have the app installed in your device. So, you don’t really need to have Parler app installed to use it.

If apple figures out that people are using Parler like this. There is a probability that they may take away the ability of add to home screen option or they may end up blocking the safari website.

In Google app store you can see that free speech social media app Parler has been banned, which made everyone think how to download Parler on Android.

Conclusion: Steps mentioned above on how to download Parler on iPhone and Android is the quickest and easiest way to do. Now, you can have this free speech platform so that you can speak your minds.

Is parler back online?

The biggest news is that Parler is back online. The company says that its new site is built with sustainable and independent technology. However, it is not certainly sure about its comeback in Apple App Store and Google Play Store.

The twitter alternative social media app Parler is back again online after a month. The company announced that the site is now accessible for already existing users and will start accepting new users from next week.

Yes. Users can now sign-in to Parler on the website but their old content and posts will be removed.