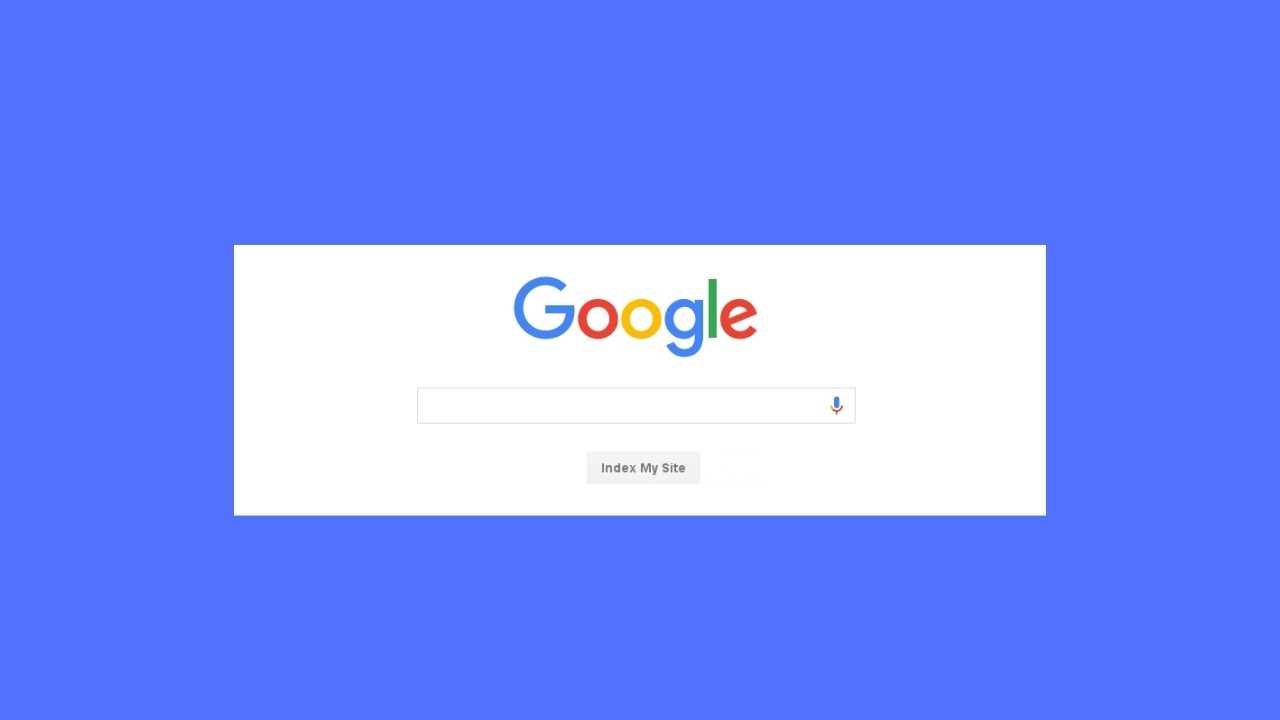 Many site owners facing low traffic issues from last 3 weeks. This problems are occurred because of the Google was working to resolve the two separate indexing issues, it effected many currently indexed URLs and many site owners reported 50% traffic losing during this process.

Here is the official Tweet of the Google SearchLiaison regarding this issue:

However, Google restored 99% of the URLs within about 2 weeks. Here is the complete information about this update and how Google managed to resolve all the issues within 2 weeks.

• 2 October: Google announced that they are working to solve indexing problems. 1. Mobile-indexing 2. Canonical URLs, Google also stated that some previously indexed pages may go through and the URL inspector can show that the URL is duplicate due to canonical issues.

• Google also stated that site owners do not need to take any action to fix this problem.

• October 3: Google said it would take a few days to fix and the issue affected 0.02% of URLs on Google and they recovered 10% of those URLs.

• 20 October: Google said that previous issues affecting 99% of the URLs have been resolved on Wednesday and the remaining issues with URLs will be resolved in 1-2 weeks.

So, here are all the steps of how Google determined this huge issue in some time.

If you are still facing this issue, then we hope that your issue will get fixed in next few days. You can also share your thoughts about this issue in the comments section below.