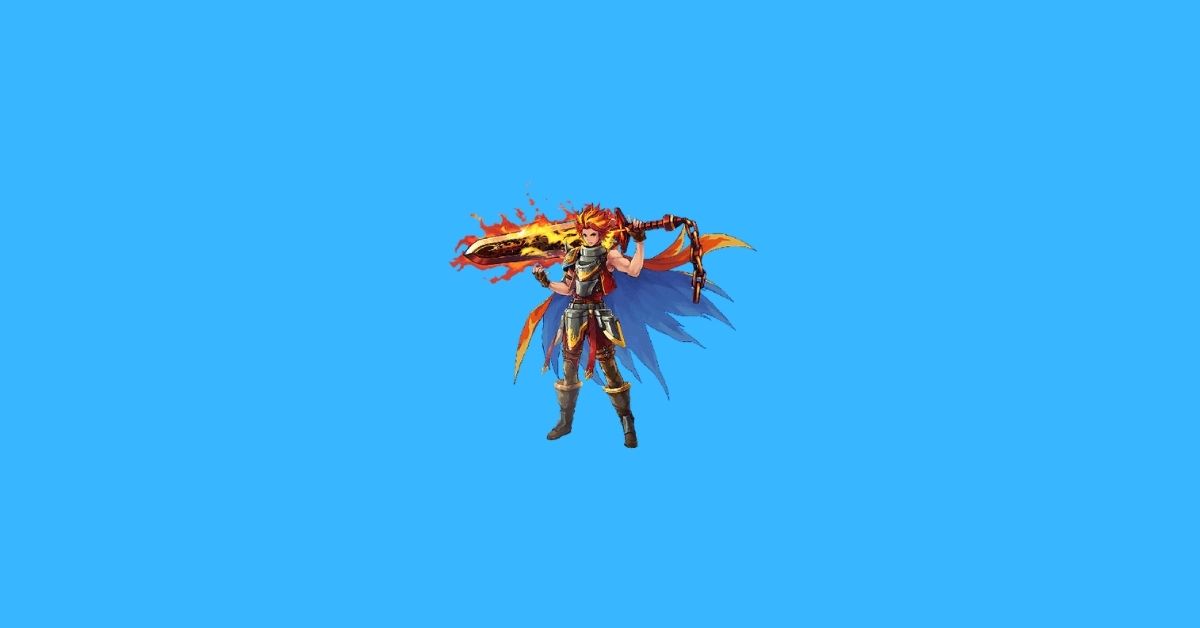 Games like Brave Frontier: Do you love the anime-style graphic, beautiful Place face, an interesting storyline along with role-playing genre game? If that is the case then have you heard about the recently famous closed RPG named Brave Frontier?

Brave Frontier is a mobile-based role-playing game of Japanese origin. The game was released by A-Lim initially only for iOS devices. Due to its increasing fame and love within the players, it was further available for a good set of additional devices.

We are aware that the game sounds interesting. If you have played the game or you wanted to try it but it is no longer available, in either of the cases, we would recommend you to have a look at the list of best games like Brave Frontier mentioned in the article below.

Final Fantasy Brave Exvius is a role-playing video game available on a good set of platforms for free. The Game was published by Square Enix. It is known as one of the best games like Brave Frontier.

The game comes from the final fantasy series. It has a bunch of other games with similar motives in the series. This game can be marked as the very first collaborative effort between Alim and Square Enix.

Role-playing video game is the only main genre of this video game. The game is available in the Google play store and the Apple store for free installation. On both platforms, it has received excellent feedback from the players.

Phantom of the Kill

Play Phantom of the Kill

Phantom of the kill is a strategy role-playing mobile-based video game. The game is released by Gumi. It features similar gameplay like the Fire Emblem series. It is one of the best games like Brave Frontier.

Role Play is again the only genre of this game. Similar to the last time, if you wish to view this on the Google play store, you can also view the trailer before downloading it. The game is available for teens and above the age.

It has some beautiful-looking graphics and the gameplay is simple yet interesting. If you or a teenager or person who likes action with a bit of softness then this game is of your choice.

The game has received an excellent response on the Google play store. It received an overall 4.5 out of 5 rating with over 100,000 votes from the players.

Chain Chronicle is a tower defense video game under the role-playing category. It was first released in Japan in 2013 only for Apple devices. Role-playing video game, action game, fantasy, and fantasy are the only main genres of this game.

It is known as one of the best games like Brave Frontier here because of its gameplay and plot. It is a mobile adaptation of a similar name game. The game can also be found in the form of a movie trilogy and an ova.

Similarly, like the games mentioned above, if you view this game on the Google play store, you can also view the trailer before installing it. The game is available for teenagers and people above the age.

The characters in the game are presented in both the human form and the chibi form accordingly. The gameplay is easy yet interesting. It is published by Sega and Gumi.

Last Cloudia is a fantasy role-playing game that is a sprawling tale along with quirky characters and some cinematic effects. The game has 3D play spaces which give a better look when you fight on the battlefields with gorgeous and fast-paced pixel art characters.

It is one of the best games like Brave Frontier here because of its gameplay. It also has a unique plotline. The graphics, just like all the games mentioned above in this list, are beautiful. Role playing video game, action game and adventure seem to be the only main genres of this game.

As the main player, you will be playing the role of the protagonist named Kyle Silverstar in the game. The game’s tier is divided into six tiers. S, A, B, C, D and E. The S style character is in the game of the most powerful characters and vice versa.

The game is available for free installation at the Steam store, Apple store, and google play store. On all the aforementioned platforms, it has received excellent feedback from the players.

Guardian Tales is an action role-playing video game released by Kakao Games. The game was initially planned to be soft-launched in a few parts of south-east Asia in 2020. It is known as one of the best games like Brave Frontier.

Action video games, shooter video games, fighting games, and action role-playing games are the main genres of this game. The game is free to install on all platforms including the Google play store and the App Store.

The game can be played by anyone above the age of 10. It contains characters only in the chibi and pixelated phone. The game takes place in Kanterbury, a world that is in turmoil from the invaders’ attack. It is destined to be saved by the legendary guardian.

Dragalia Lost is an action role-playing game published by Nintendo. The game was initially released for android and iOS devices in 2018. Because of its similar graphics style, it is one of the best games like Brave Frontier.

As the player, you will be playing the part of the male protagonist in the game named Prince Euden. He is the hero of the world. In the game, you will be experiencing role-playing and bonds building between humans and dragons.

As the main lead, your job is to conquer the enemies by using an array of powerful attack techniques and clear all the obstacles in your way.

The Alchemist Code is one of the editors’ choice games at the Google play store. The game is a pinnacle of Japanese mobile-based strategy role-playing games.

The game brings forth a mixture of genuine tactical elements along with a plethora of high-quality content to amaze the players and motivate them to go on playing.

It is a full fledged strategy role-playing game with command strategic units on 3D terrains. You can customize the character with every means. You get to summon, evolve and collect over 50 beautifully designed characters.

As it is a multiplayer game, you can play with or against your friends. It is a real-time 4 player multiplayer game. Lastly, it contains some rich expansive content to keep you motivated and excited.

Role-playing games and anime seem to be the only main genres of this game. The graphics of this game are similar to all the graphic games mentioned in this list.

All the above-mentioned games are the best examples and the Brave Frontier alternatives, one of the statements that can prove the aforementioned is that all the games have similar graphics styles.

More than half of them are from one developer and publisher which proves the same. All of them have different plots and a game place. They were the best choice if you liked Brave Frontier.

Hence, we hope by looking at a list of best role-playing games like the Brave Frontier, now you have a game or more than just one game in your mind you want to try out.

As all the games are free, you will have no regrets if the game is not according to your taste after installation.

What should I play after Brave Frontier?

If you liked the plot and gameplay of the Brave Frontier, there are plenty of role-playing games similar to the Brave Frontier. The list includes Final Fantasy Brave Exvius. Phantom of the kill, Chain Chronicle, Guardian tales and Last Cloudia.

Is Brave Frontier shutting down?

Yes, due to unannounced reasons, the game Brave Frontier was shut down on April 27, 2022. The reasons and come back, both were nowhere to be found and the company has still not updated the players about the game. However, if you like the game or wanted to try it for the first time, you can try other games like Brave Frontera like the Phantom of the kill, Final Fantasy Brave Exvius or Guardian tales.