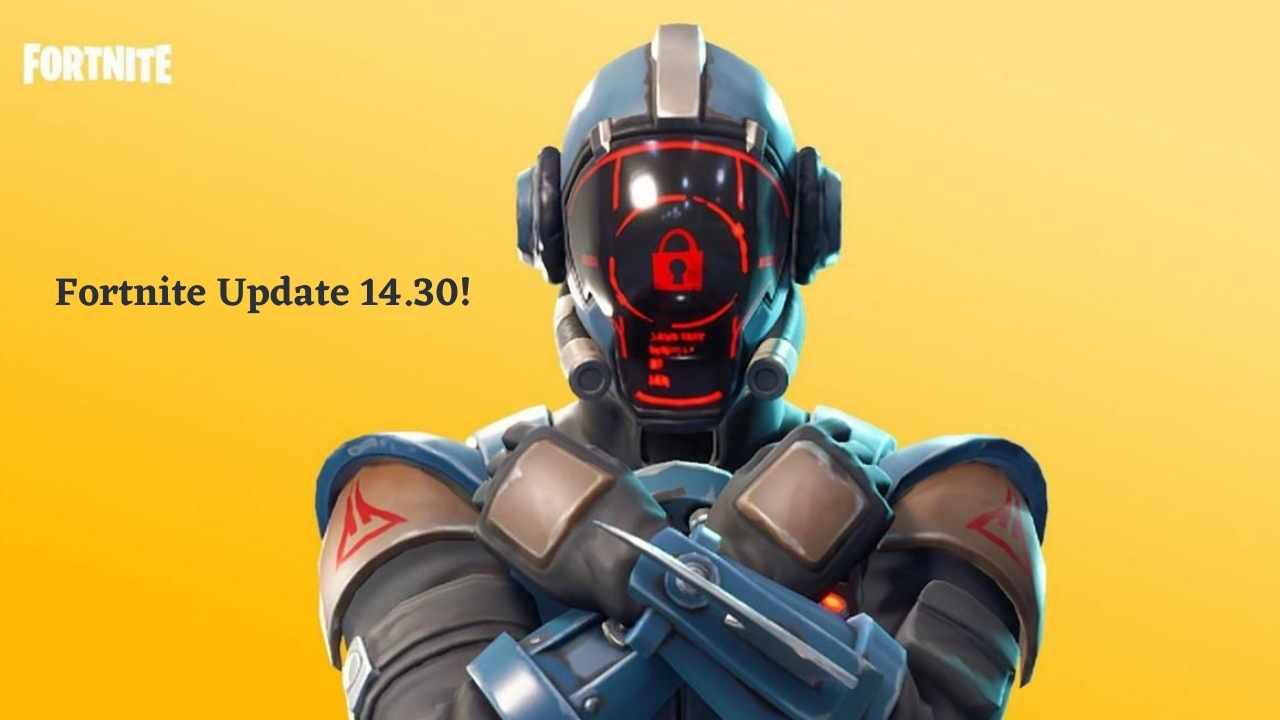 Fortnite is going to launch its next update 14.30. Therefore, we bring out all the information about Fortnite update 14.30, we cover all the information related to the update, such as upcoming features, update date, patch notes, game update size, new modes and other interesting information.
Fortnite servers are currently upgrading to the 14.30 version of the game. The update information has been officially shared on Twitter by Fortnite officials

Top Issues in Fortnite:
• There is an issue with the Audio with the Last Forever Emote.
• There is some issue with the Battle Royale.
• There is another issue with Map marker.
Issues in Fortnite Mobile:
• XP Bar and Levelling Up issues.
• Cards Bar issues
Some issues are also found in Save the World, such as the wrong animation of the sword while swinging. Xbox Homeshare users are unable to use STW. As we saw, there are many problems with the current version of Fortnite, we hope that the next update to Fortnite will fix all the issues.
According to the official tweet by Fortnite, the update time will be approx. 4 a.m. ET (08:00 UTC). Here is the official tweet about the update time:

Combat shotgun range will be increased in next update in Fortnite and it will effective in longer range. Therefore, we will go to see the more shotgun use from tomorrow. Fortnite Developers are also looking for the rotating with the Superpowers in the game.

Fortnite announced the new Daredevil and Marvel Knockout Super Series in the game, including a new mission to get skins. Daredevil skin will be the first reward.
Rally Royale is a car-centric LTM, we have to race around for the collection of tickets, it will go live by this week.

Therefore, all of the above are the next major updates that are going to be released in version 14.30.
You can share your thoughts about this update in the comments section below.

Discloure: ViralTalky is supported by its audience, when you buy through links on our site, we may earn a small commission.
Contents hide
1 Fortnite Update 14.30 Patch Notes
1.1 Loot Pool and Combat Shotguns:
1.2 Daredevil and Marvel Knockout Super Series
1.3 Marvel character