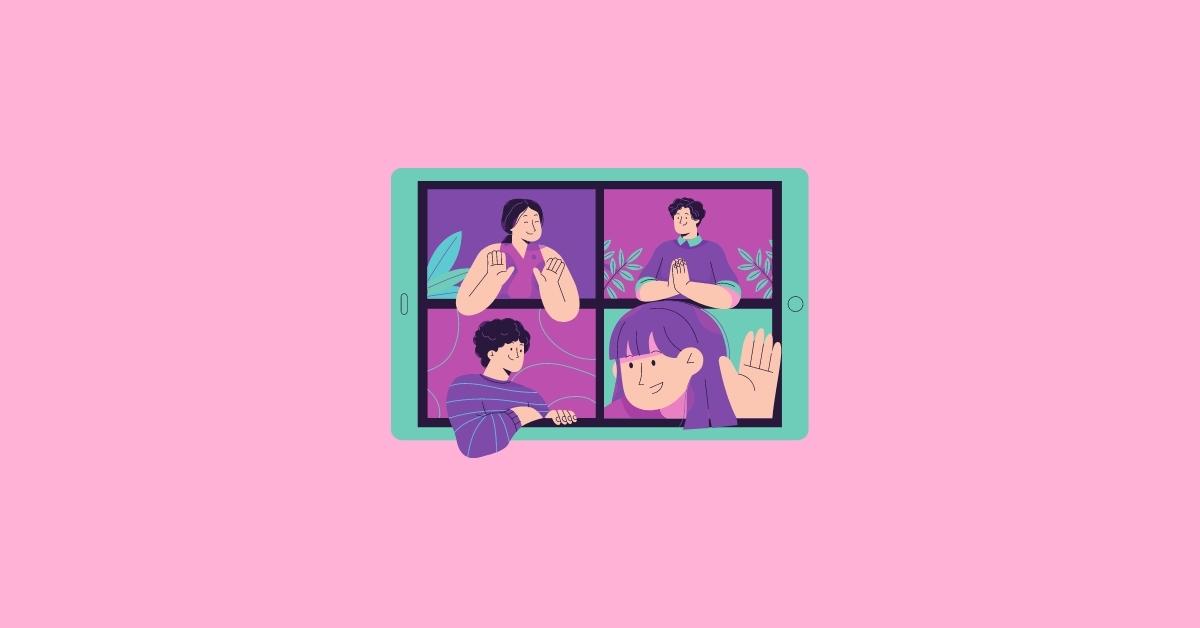 Apps like Wizz: In today’s world, humans and apps – the population of both are increasing. If we look out on the app front, today one app has approximately 10 to 20 alternatives to be used as substitutes for each other.

In this article, we are going to talk about the closest alternatives out of many of Wizz. In one sentence, the Wizz app is a socializing app used for making new friends and connecting with them via chat and video call.  Life without friends is life not lived at all. Hence, we are bringing the best out of many alternatives of wizz to help you make more new friends.

By the end of the article, you will get the 6 best apps that work similarly to Wizz in all the details possible.

Yubo is an alternative app like Wizz. While using Yubo you can make new friends and chat with them similar to Wizz. Yubo has many more features with chatroom being the major one. Yubo is a fun platform for friends to talk and chill.

Yubo is France based application with more than 10 million downloads across various platforms like Appstore and Google play store.

Wink- make new friends is a platform like Wizz which offers to make new friends and communicate with them. Wink has a unique feature of swiping like dating apps by which you can swipe to make a new friend or not.

Wink app is offered by 9 Count which is being downloaded for more than 1 million people around the globe. It is a teen supporting platform to make teens more engaged with new people and new friends.

LMK is another socializing app like Wizz which is produced by Lightspace Inc from California. This app contains ads and in-app purchases for the users.

LMK is downloaded by more than  10 million people worldwide and is valid for people above 17 years.

Spotafriend is a kind of crazy and funny Wizz alternative, to make new friends and socialize in this world. Spotafriend is currently downloaded by more than 2 million teenagers from different corners around the globe.

Spotafriend is invented by FunTeenApp and has a content rating for teenagers. Spotafriend is ranked #1 by google play store for making new friends and socializing.

Swipr is similar to Wizz and works just the same kind as Wizz does. This platform is used for making new friends, connecting with old friends, and creating their unique group of friends.

Snapchat is the topmost priority to chat with friends and send them unique photos from a snap camera with amazing filters.

Snapchat is produced by Snap Inc. from Venice CA. Snapchat is being downloaded by more than 100 million people around the globe and is very popular among youth and teens.

Is Wizz a hookup app?

Wizz is socializing apps to make new friends but it is not an adult app or hookup app.

Yes. This article shows the best similar apps out of many like Wizz namely Yubo, Snapchat, Swipr, Wink, LMK, Spotafriend, and much more.

Who owns the Wizz app?

Wizz app is owned by the CEO – Dustin Dean Kronsbein.